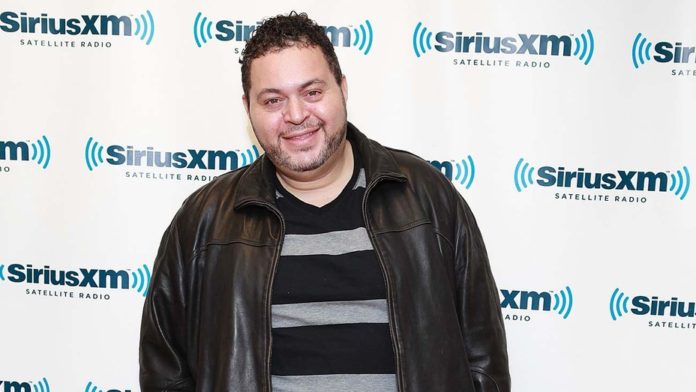 American rapper, Mark Anthony Morales, popularly known as Prince Markie Dee from the 1980s hip-hop trio the Fat Boys, has died at the age of 52.

Morales’ manager and friend Louis Gregory confirmed his death on Thursday night, writing on Twitter that the rapper is “forever in his Heart.”

“Prince Markie Dee was more than a rapper; he was one of my very best and closest friends,” Gregory tweeted, along with a picture of Morales.

“My heart breaks today because I lost a brother. I’ll always love you Mark and I’ll cherish everything you taught me. Tomorrow is your birthday, swing my way big bro.” He added

No cause of death has been given.

Morales, who would have turned 53 today, was a pioneering member of the Fat Boys, a 1980s hip-hop group that emerged in New York.

The group was known for using beatboxing in their music and for ushering in other hip-hop legends like Biz Markie and Doug E. Fresh.

Born Mark Morales, the Puerto Rican emcee formed Fat Boys originally under the name the Disco 3 with Damon Wimbley (aka Kool Rock-Ski) and Darren Robinson (aka the Human Beat Box) in 1983. Their first album, 1984’s Fat Boys, was produced by Kurtis Blow.

‘I founded One Million Boys and Ajah Boys cult groups’ —...