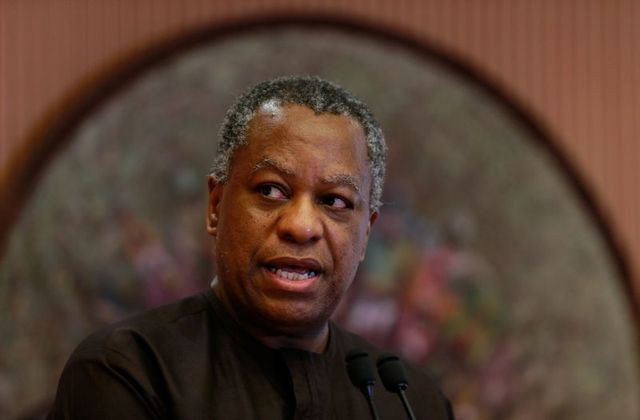 However, in a statement released last night, the spokesperson of the Federal Ministry of Foreign Affairs, Ferdinard Nwoye, dismissed the report.

According to Nwoye, the Minister of Foreign Affairs, Geoffrey Onyeama, recently had a press briefing with his counterpart from Benin republic and at the press briefing, Onyeama said the President of Benin has asked that the bilateral relations between the Benin Republic and Nigeria should be as though Benin republic was the 37th state in Nigeria.

Read the statement below 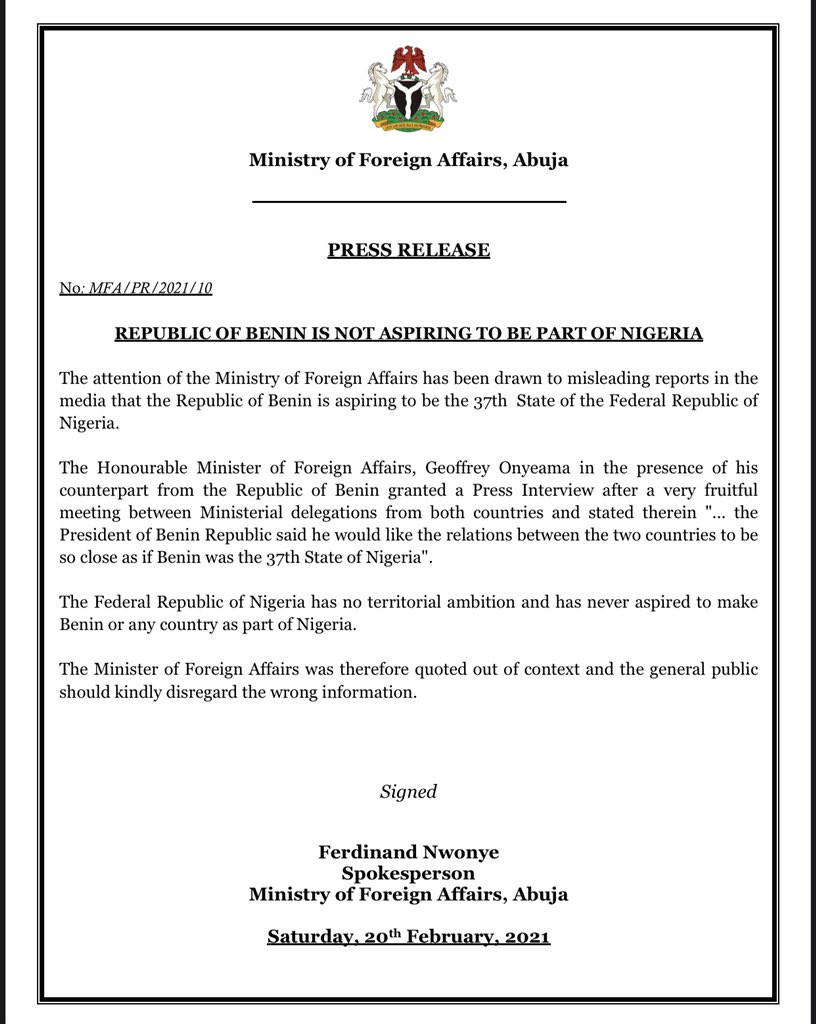