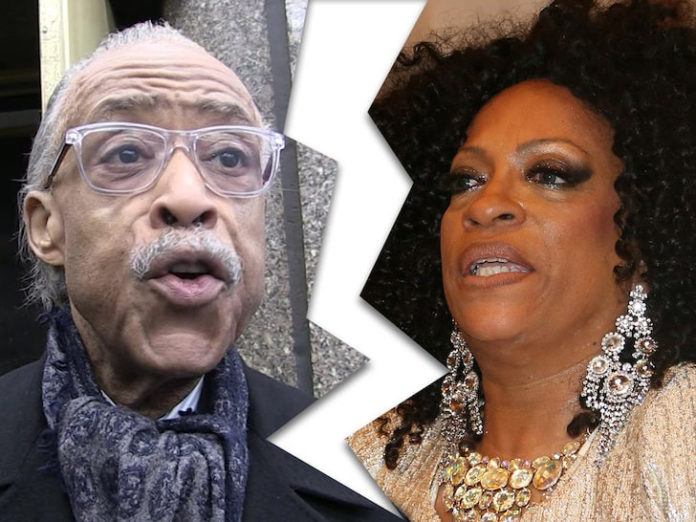 Alfred Charles Sharpton. an American civil rights activist, Baptist minister, talk show host and politician has filed for divorce from his wife, Kathy Jordan whom he’s been separated from for 17 years.

Sharpton and Jordan met in the ’70s when Al was touring with James Brown and she was a backup singer. They got married in 1980 and were together for 24 years before their split. The pair have two daughters together, Dominique and Ashley Sharpton.

The civil rights activist and MSNBC star has been in a relationship with Aisha McShaw, a personal stylist from Westchester since 2013.

Most of the unnecessary laws created in the name of religion...