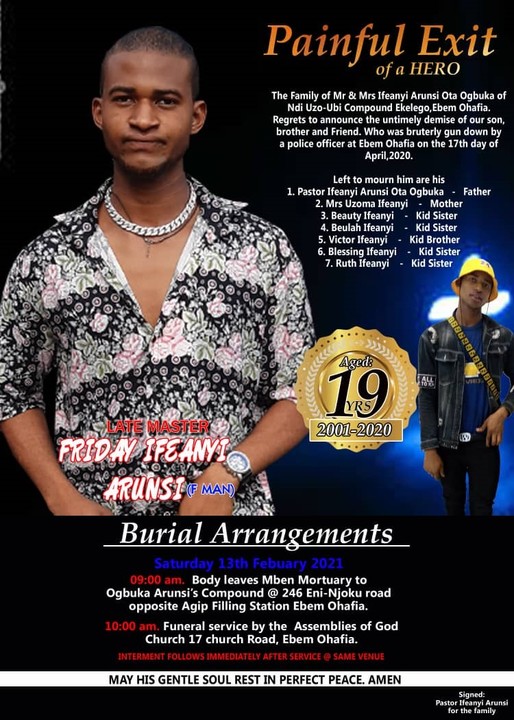 It was a sight of weeping and tears on Saturday as a young man, Friday Arunsi, a native of Ebem Ohafia, Ohafia local government area of Abia state who was killed last year by trigger-happy policemen at his home town was laid to rest.

Friends and family could not hold their tears as he was buried. Recall that the late Arunsi lost his life shortly after the COVID-19 lockdown was declared in Abia early last year.

He was accosted in his hometown by the irate policemen for allegedly violating the protocol and later killed unprovoked, a situation that threw the community in chaos. 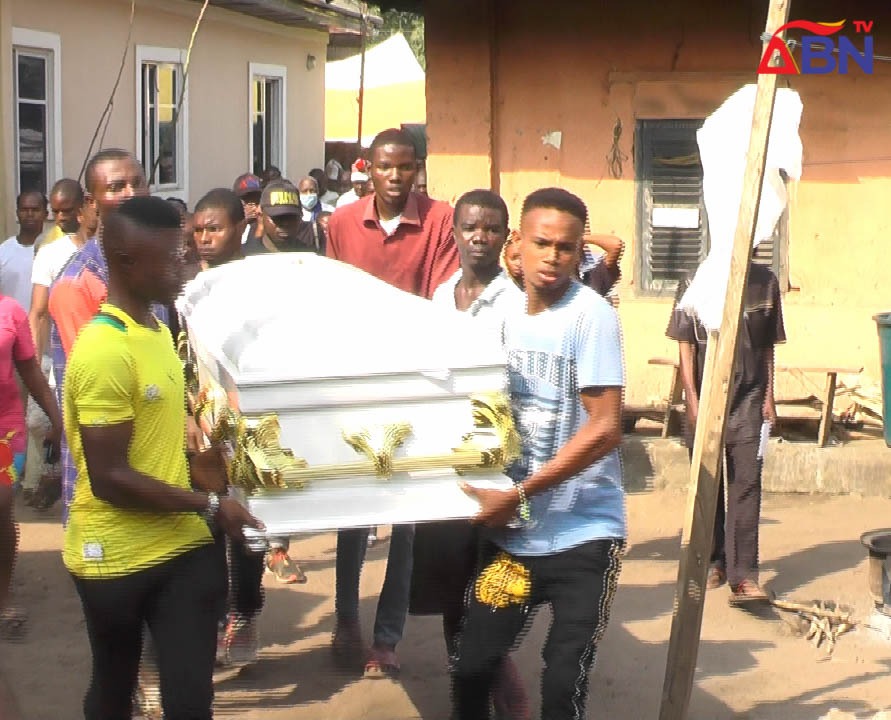 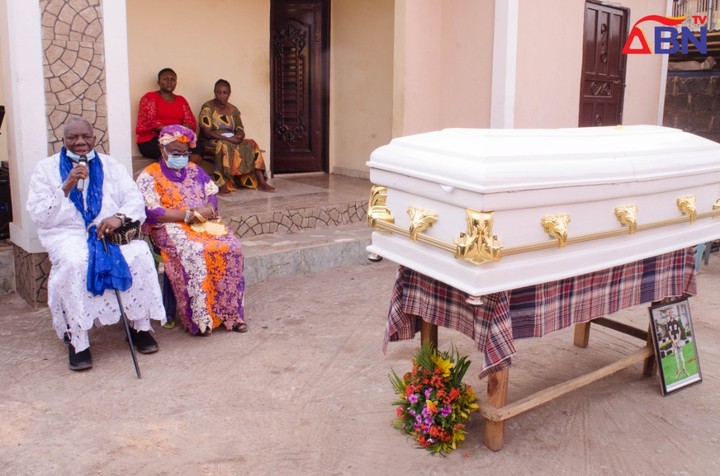 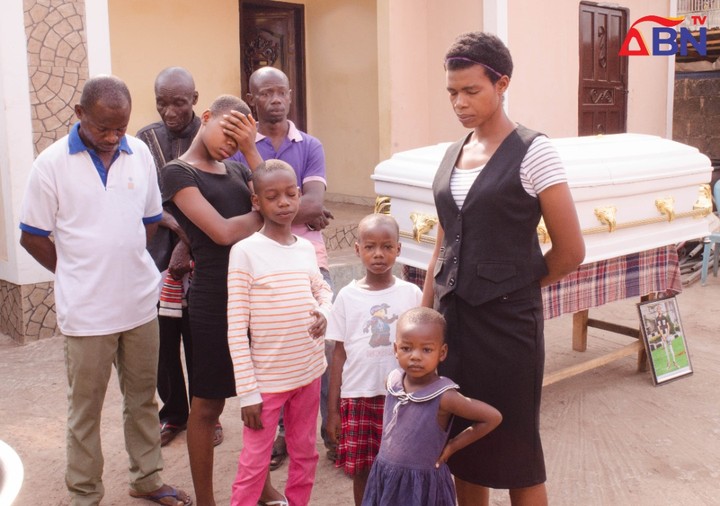 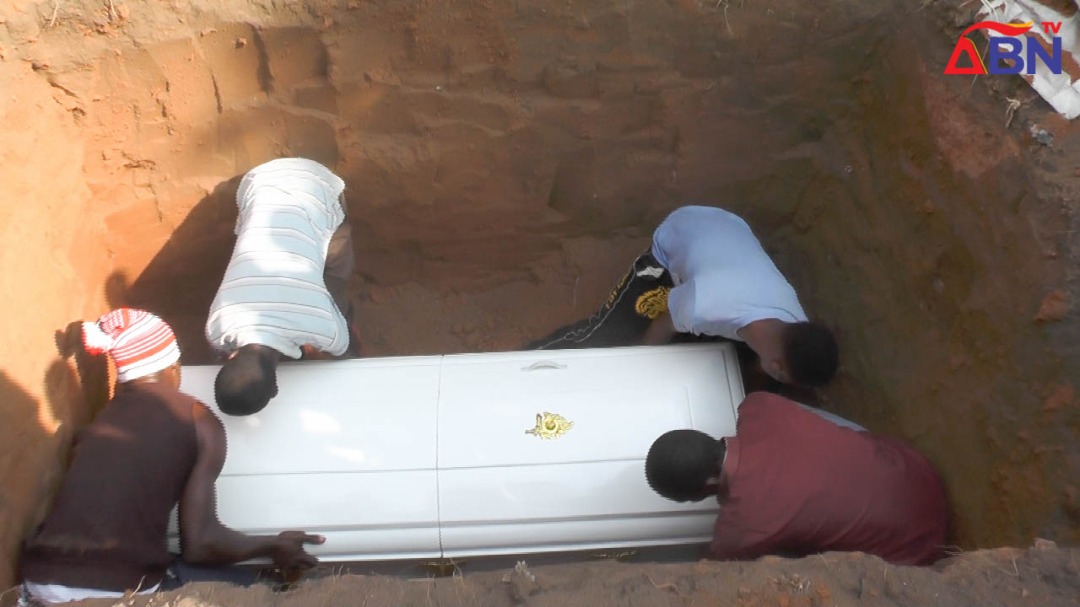 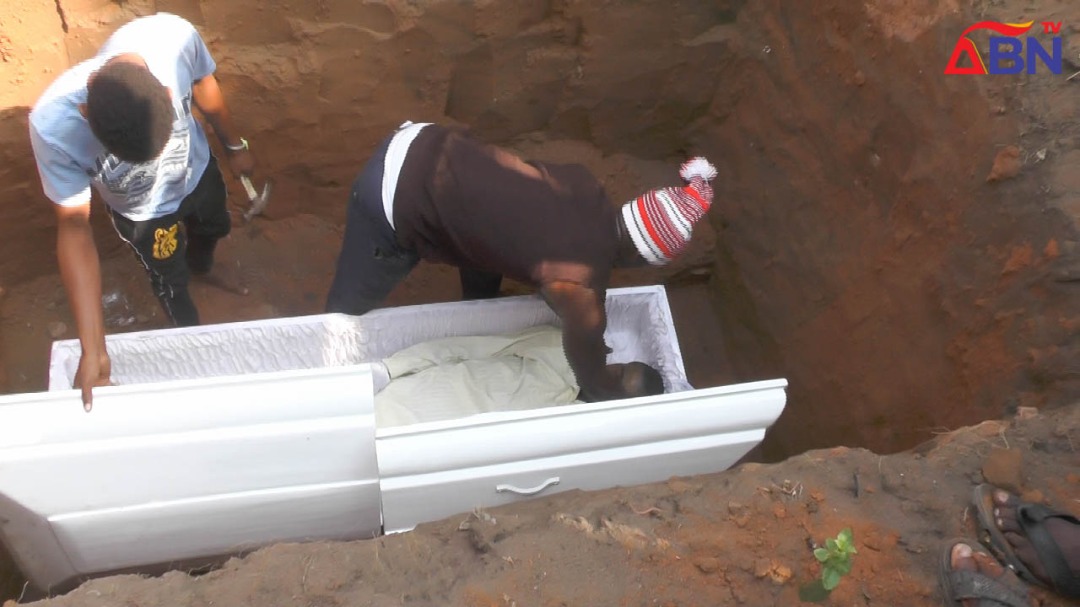