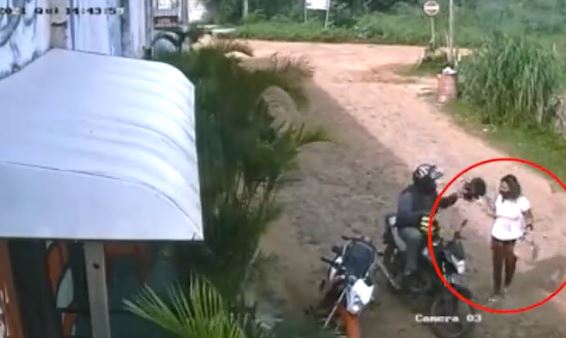 This is the terrifying moment a jealous Brazilian wife walks into a bar and shoots dead a younger woman who was sitting next to her husband. 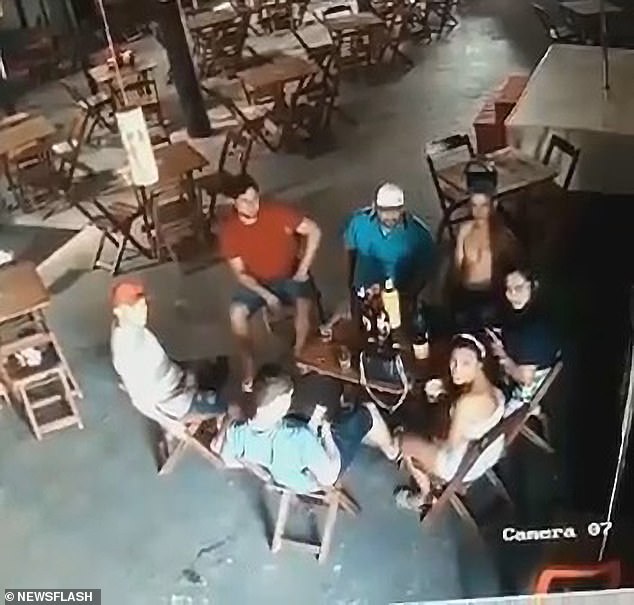 Rodrigues proceeded to fire shots at the table where her husband and five friends were sitting – including 26-year-old Djaiane Batista Barro. 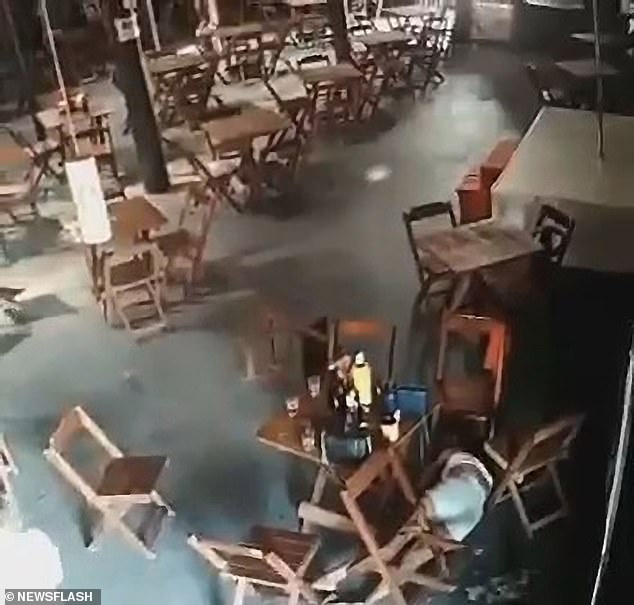 One bullet hits Djaiane in the head, killing her instantly. 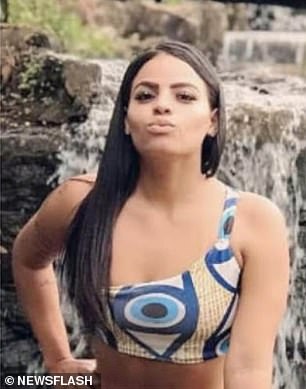 Rodrigues had arrived on the back of a motorbike with another person and was seen walking into the bar carrying a cream handbag.

The shots also hit a 24-year-old man, who was taken to hospital where he is recovering from a wound to the arm after undergoing surgery. 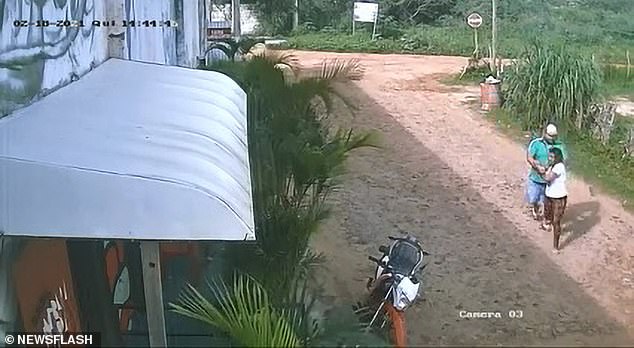 After the shooting, security footage shows the husband wrestling with Rodrigues outside, trying to remove the silver gun from her grasp.

Following her arrest, Rodrigues told officers that she fired the shots at random to ‘disperse’ her husband’s table and that she did not know victim Djaiane.

According to investigators, the weapon was purchased in Ceara State capital Fortaleza, around five hours away by car. However, they claim the crime was not premeditated and suspect it was committed on impulse.

The suspect has no prior criminal record and is distressed by her actions, according to the police, who are investigating her for homicide and bodily injury.

Unilorin undergraduate to clear drainage for 3 months over romance scam