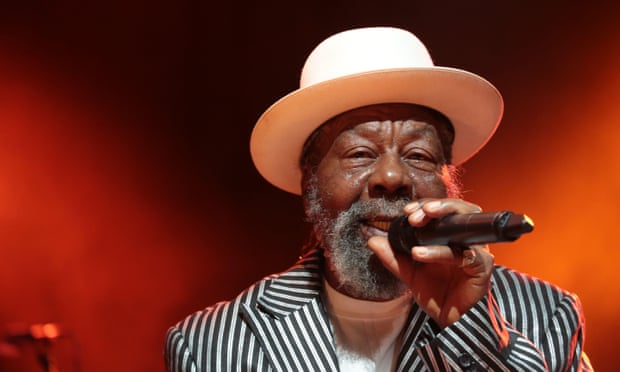 The legendary toaster U Roy has died aged 78, a representative for Trojan Records has confirmed. No cause of death has been made public.

The British reggae DJ David Rodigan was among those to pay tribute, describing U Roy as “the paradigm of Jamaican music … I was always in awe of him; the tone of voice, the cadence, the lyrical shimmering and riddim riding made him the ‘soul adventurer’.” Ali Campbell of UB40 hailed him as “a true inspiration, [paving] the way for many generations and creating a sound that will live for ever!” Shaggy said: “Today we lost one of our heroes!!”

The Rapper Ghostpoet tweeted: “They ain’t ready for your toasting in heaven.”

U Roy was not the first toaster but he became known as “the originator” for being the first to put his distinctive vocal style on record.

Listen to U Roy songs below: