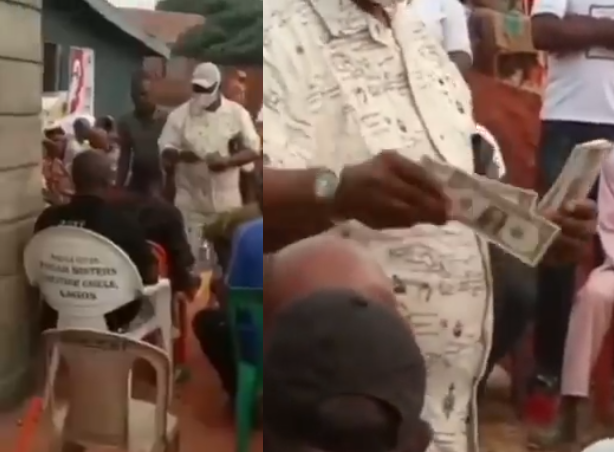 Video of US-based Edo prince, Dennis Abuda spraying dollars in his village a few days before he was kidnapped and killed, has surfaced online.

In the video, Prince Abuda is seen spraying $1 dollar bills on local entertainers during an event in his village.

The decomposing body of Abuda was found in a bush near the small town of Agbanikaka, Ovia North East Local Government Area of the state on Tuesday, February 2, four days after he was kidnapped.

The businessman who came into the country for the Christmas celebration was abducted alongside some family members on Saturday, January 30, 2021, along the Benin-Akure road on his way to Lagos from Fugar, Etsako Central Local Government near Agbanikaka.

The realtor and president of Fugar America Foundation was reportedly shot dead by the kidnappers after he slumped during the forced long march to the forest. 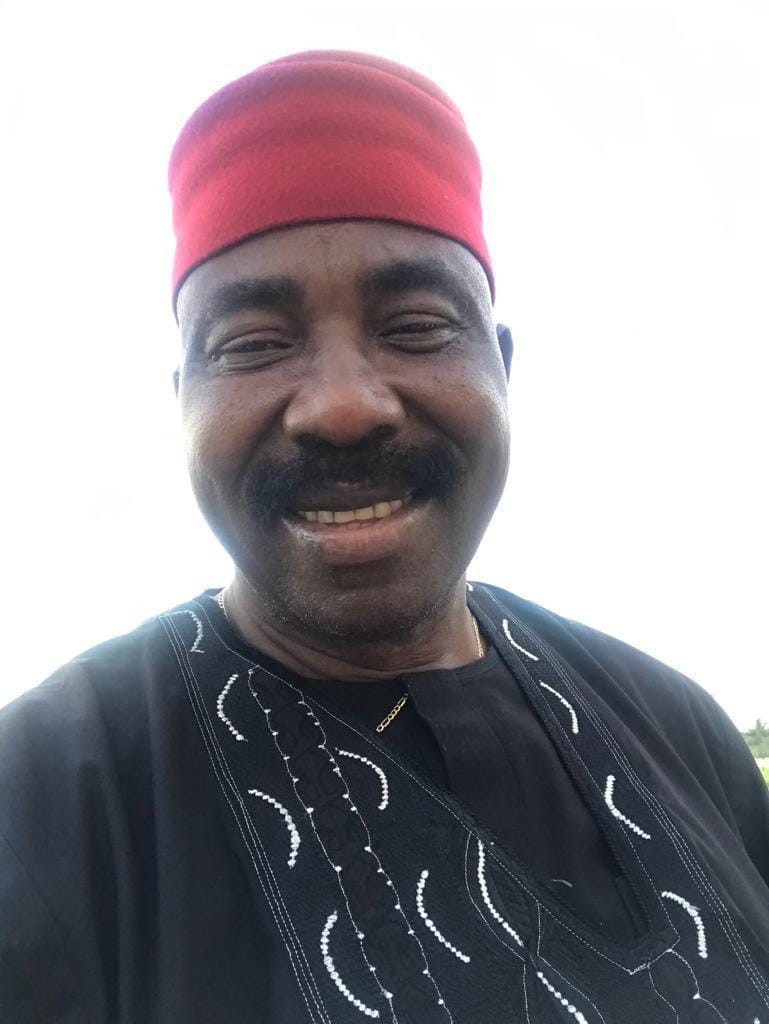 “Prince Abuda was shot dead by the abductors when he couldn’t walk anymore and slumped. The kidnappers didn’t want to leave him behind as they were afraid that he will reveal their hideout to security agencies and so decided to shoot him.” a family source told Tribune.

He was killed after payment of N10m ransom to secure his release and that of other family members was made.

US-based Edo Prince spraying dollars in his village few days before he was kidnapped & killed after payment of ₦10 million ransom was made. ?
Dennis Abuda’s decomposing body was found in a bush near Agbanikaka, Ovia North East LGA, Edo 4 days after he was kidnapped! pic.twitter.com/di0tkd6k4r