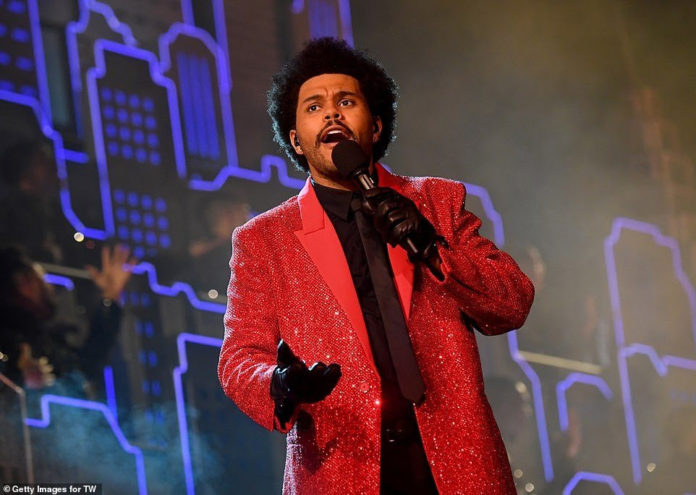 Making a Super Bowl halftime show debut under the cloud of a pandemic can’t have been how Abel Tesfaye, AKA Canadian pop-R&B superstar The Weeknd, envisioned this scenario playing out. 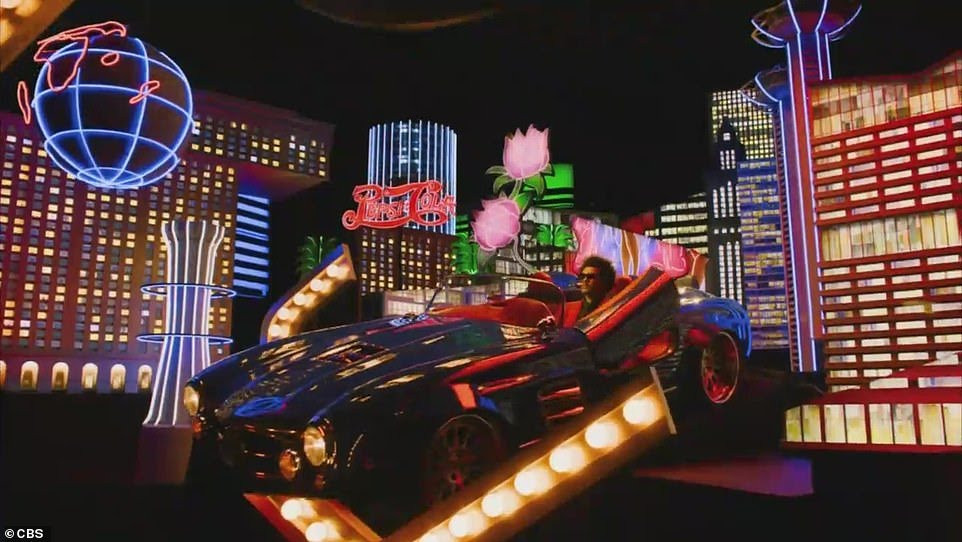 But the coronavirus pandemic only seemed to make the “Blinding Lights” singer say “challenge accepted”; in order to guarantee that his Super Bowl LV set be up to his standards, he reportedly contributed $7m of his own money to the show’s production. 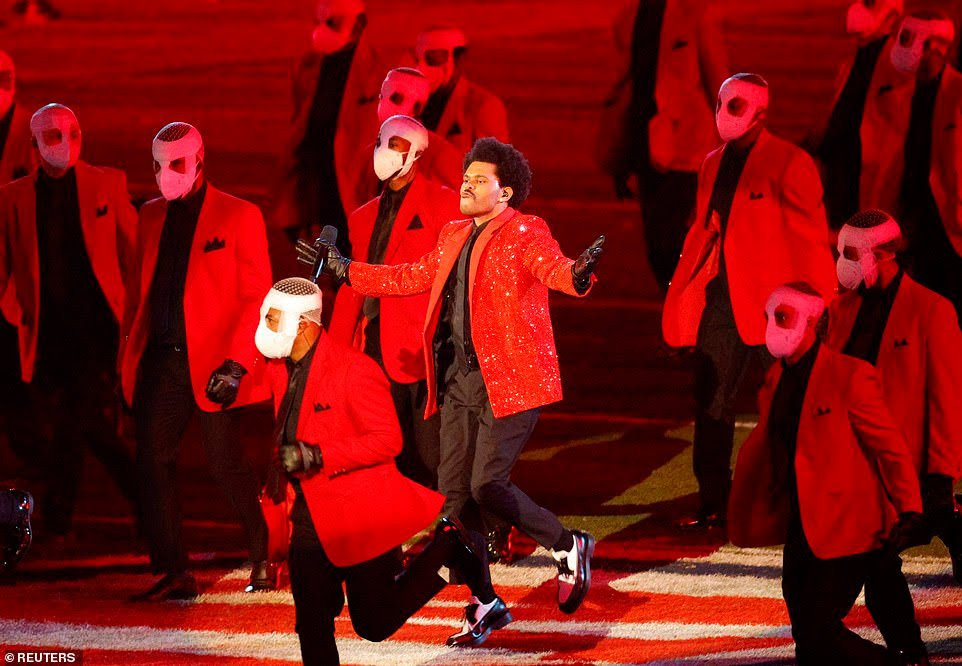 The result was a thoroughly produced, brilliantly escapist 10 minutes that not only solidified his pop domination, but helped a deeply divided country – however briefly – dance away the pain of this past year.

The Weeknd, whose real name is Abel Tesfaye, performed for 12 minutes at Florida’s Raymond James Stadium.

The 30-year-old Grammy Award-winner treated fans to renditions of his earlier hits.After his performance, viewers took to Twitter to praise the ‘formerly homeless man’ who went on to be a half-time performer at the Super Bowl. 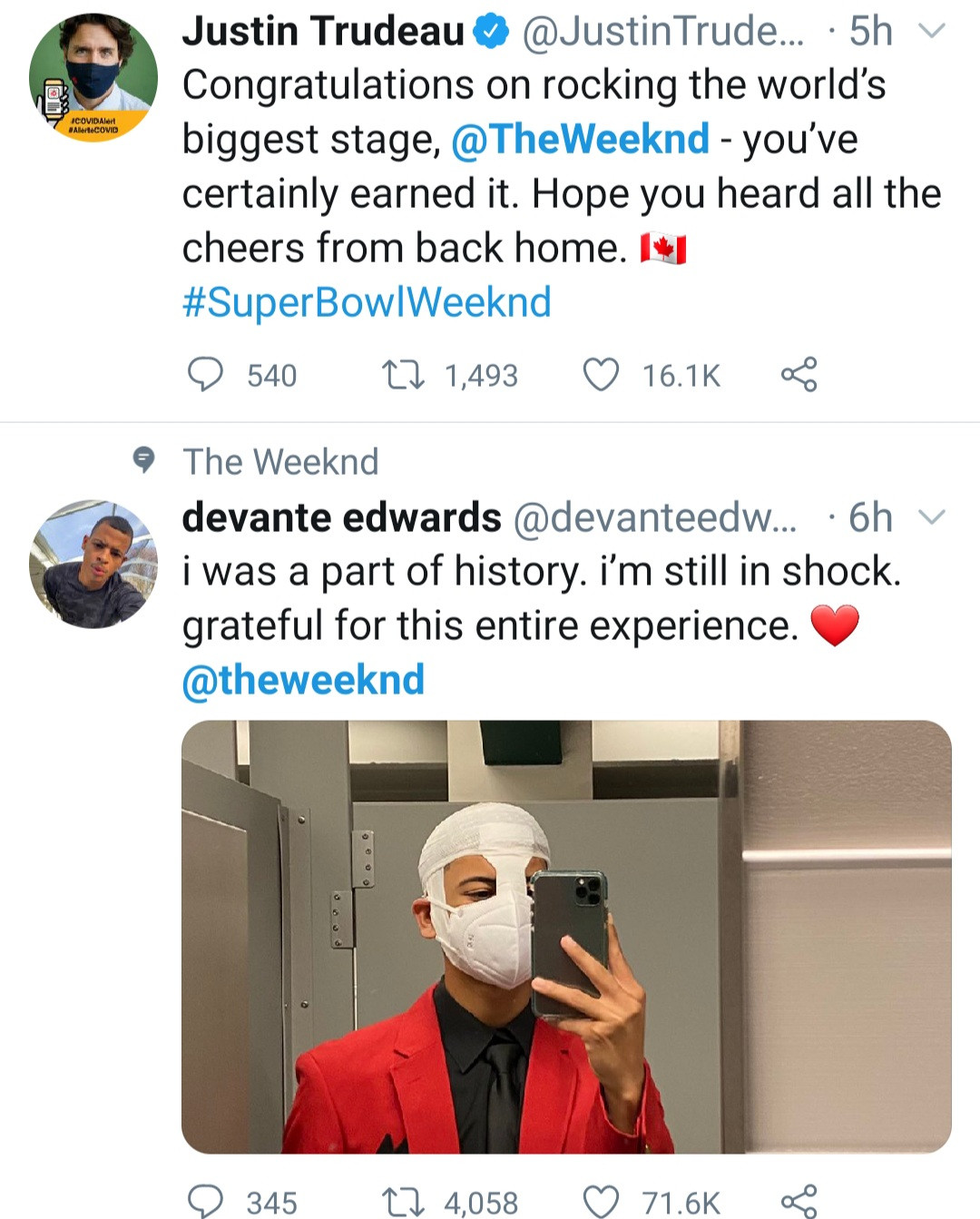 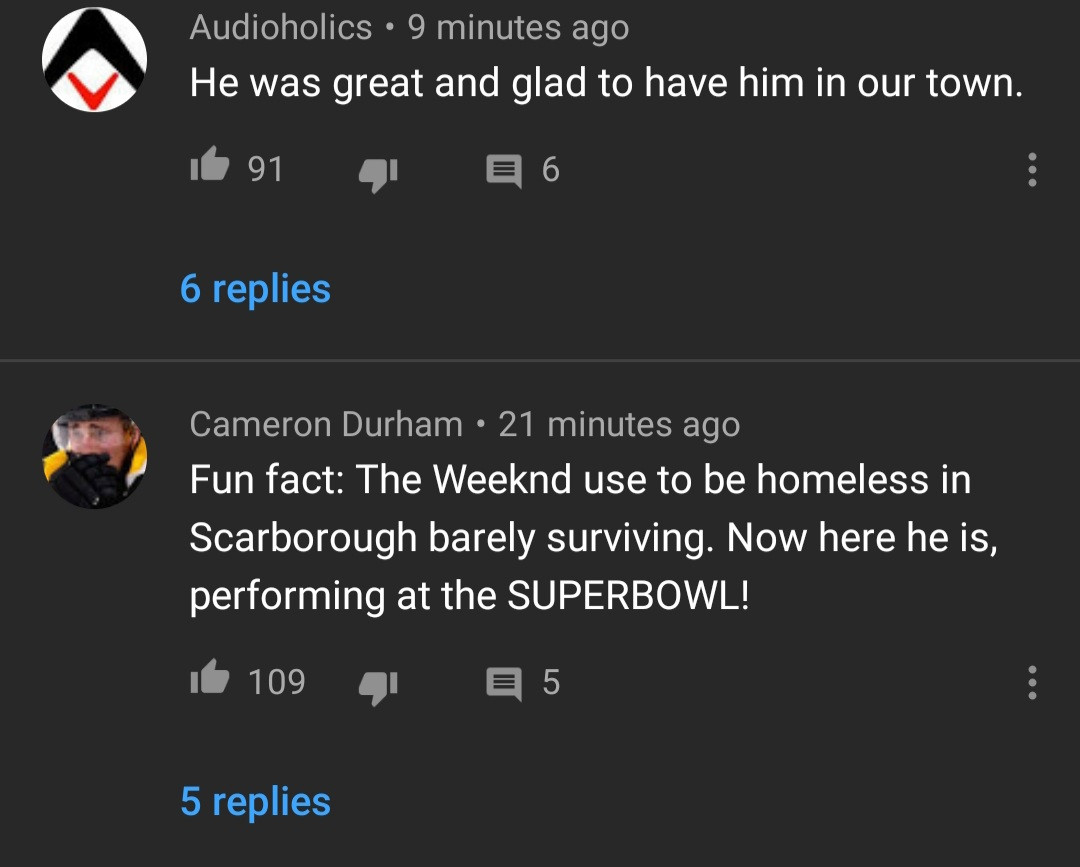 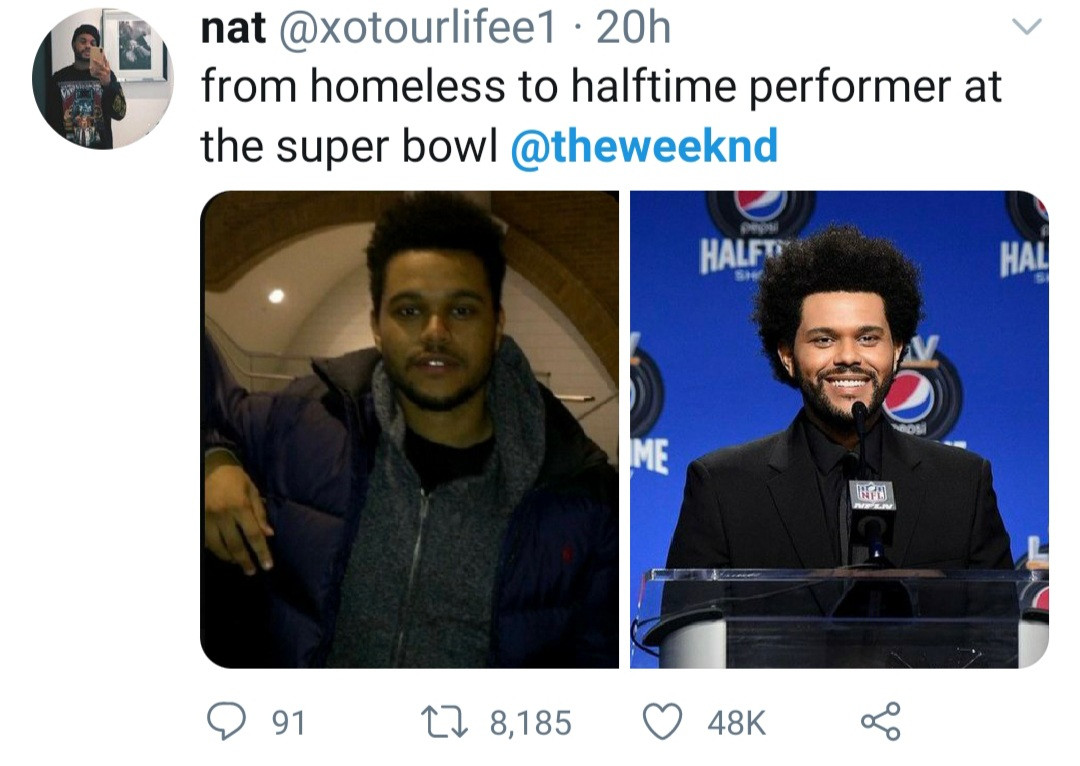