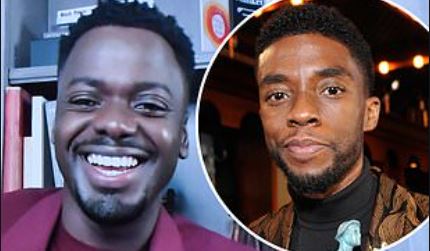 He wowed audiences as W’Kabi in the award-winning Marvel film Black Panther in 2018.

And Daniel Kaluuya has revealed the Black Panther sequel will honour the legacy of his ‘incredible’ late co-star Chadwick Boseman following his death in August 2020 at the age of just 43.

The actor, 31, said on Friday night’s upcoming episode of The Graham Norton Show: ‘We are going to have to honour Chadwick on it and give as much to his legacy as he gave to us because he gave us everything.’ 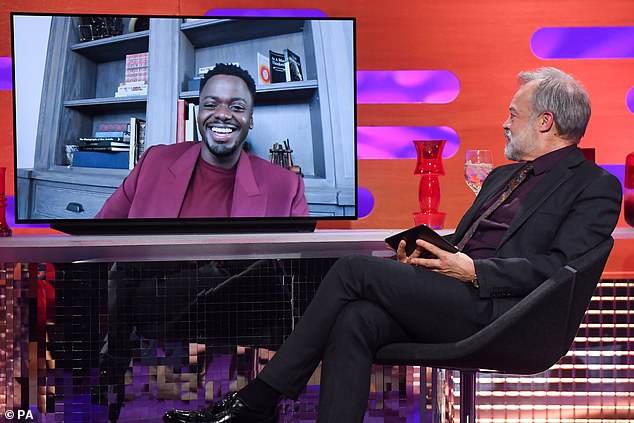 ‘He was an incredible man with an incredible soul,’ the Get Out star told host Graham Norton in admiration via a Zoom appearance.

Chadwick died in August at age 43 after a private four-year battle with colon cancer.

Despite his diagnosis, the actor continued to work and filmed several movies ‘during and between countless surgeries and chemotherapy,’ his family revealed in a statement at the time.

Fans had speculated whether Chadwick’s character would be recast to another actor or even created through CG technology in the Black Panther sequel. 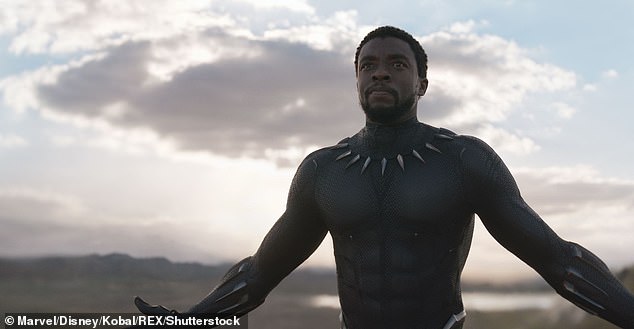 But Marvel Studios president Kevin Feige confirmed in January that this would not be the case.

He said: ‘We’re not going to have a CG Chadwick and we’re not recasting T’Challa.’

Daniel is soon set to star in a new crime biopic Judas and the Black Messiah.

My wife quit medical profession because of me – Actor, Williams...