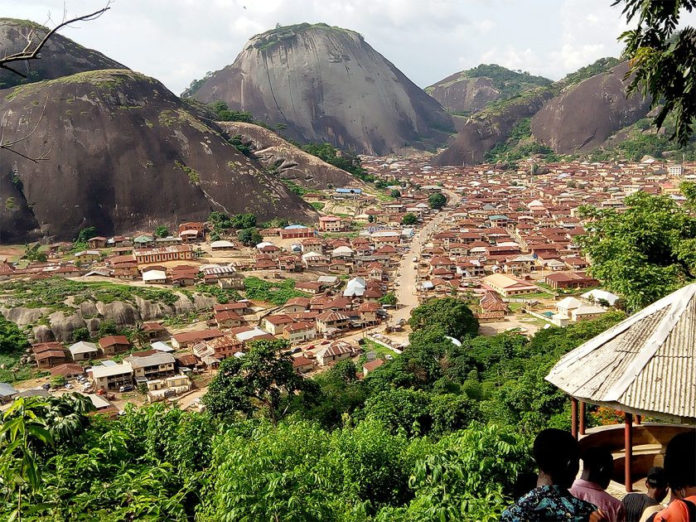 A housewife, Queen Beatrice has reportedly killed her husband Emmanuel lkukuni with a plank in Okitipupa area of Ondo state.

Vanguard gathered that the ugly incident occurred at Omotosho in Okitipupa council area of the state.

A fight was said to have ensued and the suspect used a plank to hit her husband on the head.

Sources said the husband slumped and before help could come from their neighbours, the husband gave up the ghost.

An eyewitness said ” by the time the neighbours could rushed the husband to a nearby hospital he had died.

Speaking to newsmen, a sister to the deceased, Imoleayo Ikujuni confirmed that the wife challenged her late brother for calling another lady in her presence

“During the fight, she hit him with a plank and he died instantly. They have arrested her.

” The suspect has been transferred to the State Criminal Investigation and Intelligence Department, SCIID, in Akure for further investigation”.

A family member of the deceased said the corpse has been deposited at the mortuary forautopsy examination.