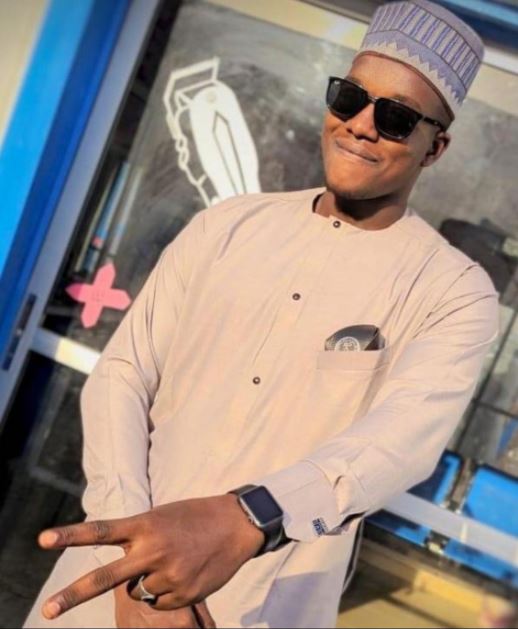 A young man identified as Muktar Akhtar, a resident of Kano, has been declared missing by his family.

The man was said to have disappeared for almost five days without a trace. Tweets by his family and friends called on anyone with useful information about his whereabouts to contact them. 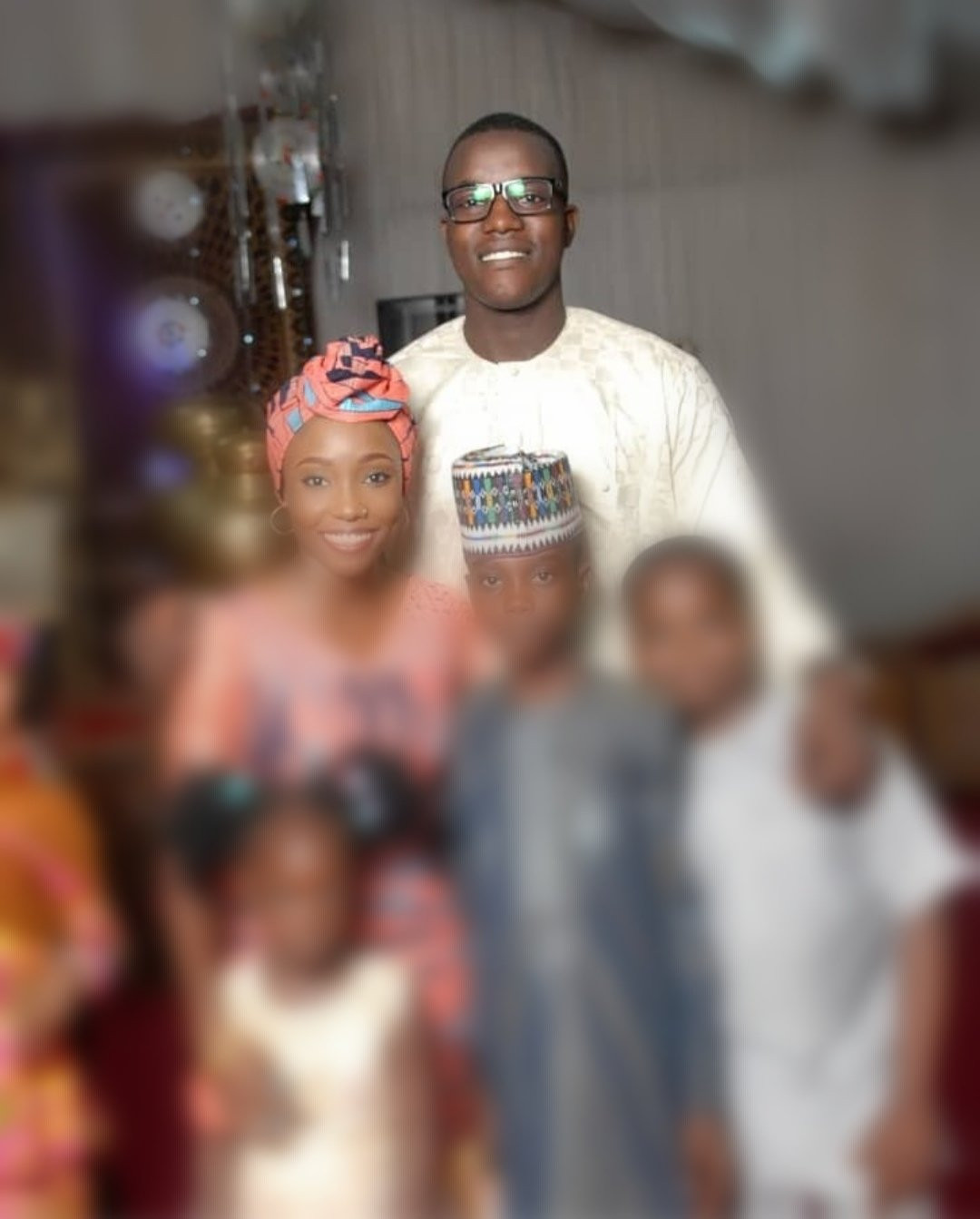 “I never imagined it would be my own I would be posting about. My cousin, Muktar (Akhtar), has been missing for the past 3 days in Kano. If anyone has any information or has seen him, pls pls send a message. It is unbearable not knowing where he is or if he is okay” his cousin tweeted.

Guests Shocked To See Bathroom Inside Wardrobe At Hotel In Ibadan...