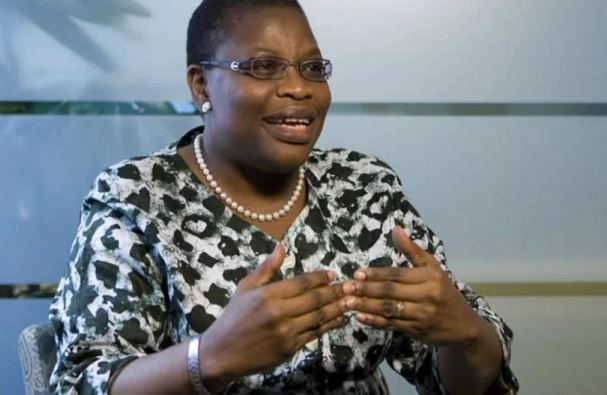 Oby Ezekwesili, a former Minister of Education, has again called for the mental and physical evaluation of President Muhammadu Buhari’s health.

The former Minister made the call following the growing level of insecurity in the country and increasing rate of kidnapping in the North.

Ezekwesili, a former presidential aspirant in the 2019 general elections, said her demands went beyond asking Buhari and his government to bring back the missing Chibok girls, rescue the recently abducted students of Government Girls’ Secondary School, GGSS, in Zamfara and others.

She said there was the need to commence the process of checking the President’s mental and physical health.

Ezekwesili, by this call, may be suggesting that the President may have lost control of the security architecture of the country.

“My demand goes beyond asking @NigeriaGov of @MBuhari to #BringBackJangebeGirls,” she tweeted.

“My demand goes beyond asking Justice of Rescue for our schoolgirls.

“My demand is to commence the process for an independent medical evaluation of @MBuhari’s physical and mental capacity to govern,” she wrote.

Ambode May Pick Nomination Form To Contest The 2023 Governorship Race