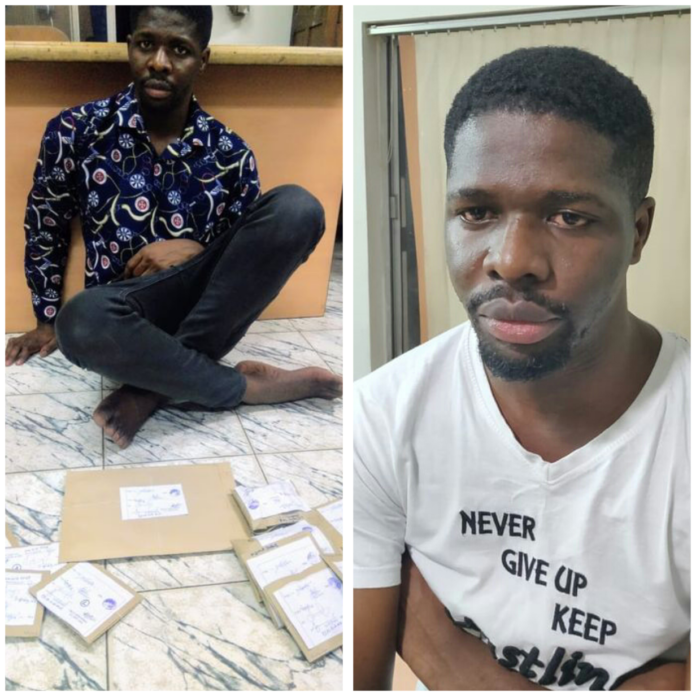 A 28-year-old Nigerian national, James Morrison, has been arrested by the Excise Enforcement officials in Hyderabad on the charge of peddling drugs.

The officials seized 153 grams of cocaine and 16 grams of MDMA (methylenedioxy- methamphetamine), a party drug commonly known as ‘Molly’ or ‘Ecstasy’ from the suspect during a raid on a house at MS Makhtha area of Khairatabad on Tuesday, March 23, following a tip-off.

The Nigerian, who claimed to be staying in India on student visa, was said to be a repeat offender and had secured bail after being arrested on similar charges last year.

According to investigations, one Daddy Boy alias John and Mike from Bengaluru appointed James as his agents to sell drugs in the city. 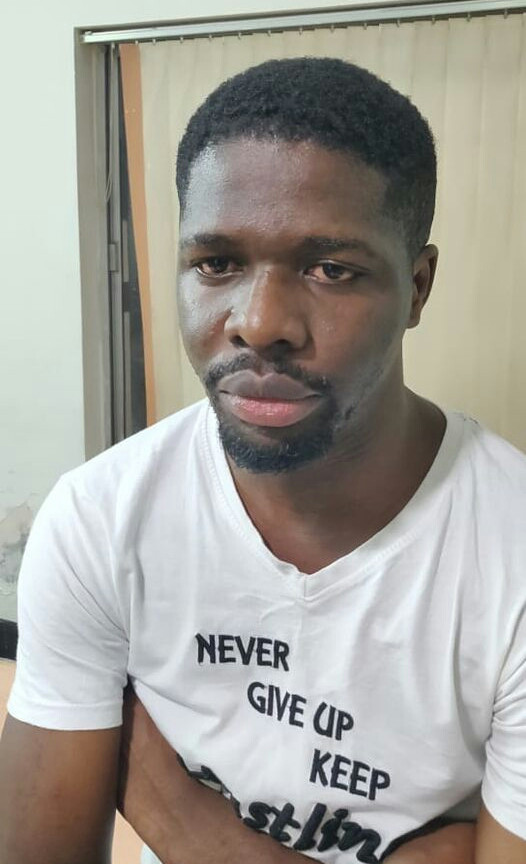 It was alleged that Daddy Boy would send the contraband to James through agents. The Nigerian would then contact customers through calls or WhatsApp and meet them at Imax, Necklace Road, Somajiguda, Begumpet, and other surrounding areas. He sells a gram of cocaine at Rs 6,000 to Rs 8,000 per gram and a gram of MDA for Rs 5,000 per gram.

The Asst. Prohibition & Excise Superintendent, N. Anki Reddy, who led the team, said that the Nigerian was earlier arrested in August last year on charges of drug trafficking and six grams of cocaine seized from him then.

“This James Morrison was arrested in the month of August 2020 in a Drugs case where in 6 Grams of cocaine was seized from him and 2 more accused Nelson Samuel Smith and Abdul Kareem Abdullah,” the official said.

“He is telling that he came to India on a student visa around four years ago. As of now there was no evidence of him having any visa. He further said his passport was deposited in a court case in Mumbai and only a photocopy of the passport was seized from him.” Reddy added. 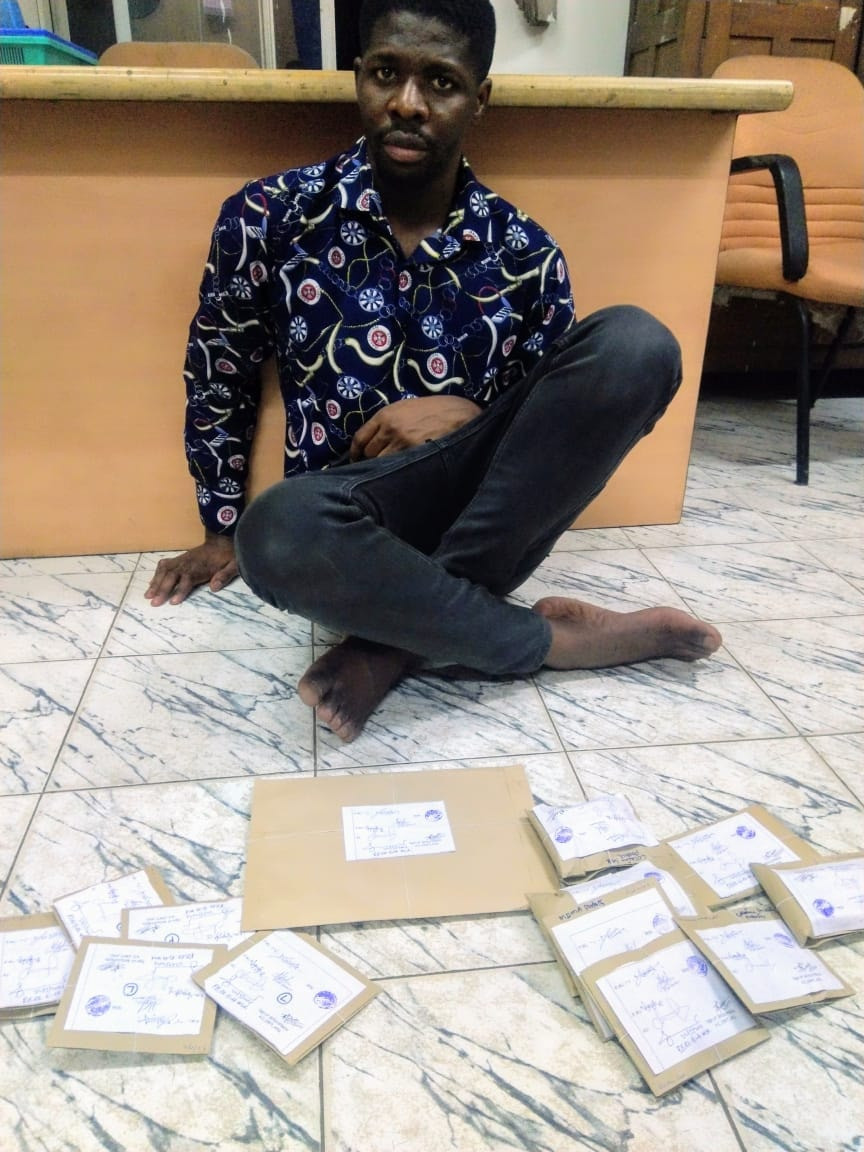 “These raids were conducted as per the instructions of Sri N. A. Ajay Rao Joint Commissioner of Prohibition and Excise and under the direct supervision of N. Anjireddy Asst Excise Superintendent, Enforcement, Hyderabad and E. Chandrakumar CI, Md. Nijamuddin SI , Bhaskar Reddy, Azeem and K. Sreedhar HCS, Prakash, Rakesh, Srikanth, Gopal, Sai, Tejeswar and Sravanthi constables participated in the raid.” the statement says.