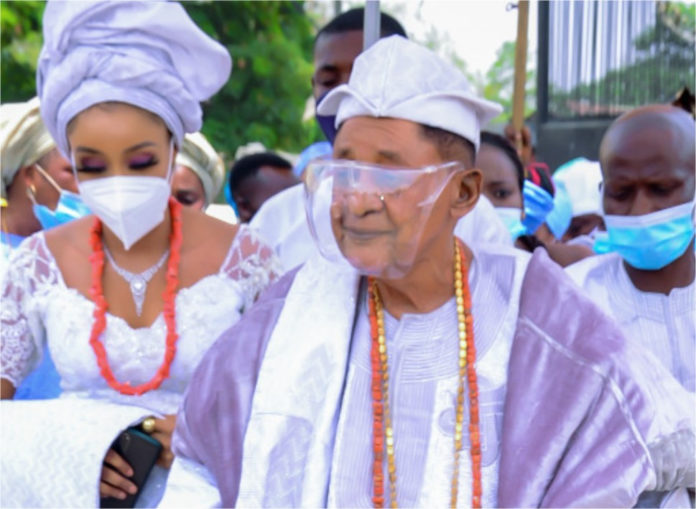 The Alaafin of Oyo, Oba Lamidi Adeyemi has married a new wife amid reports of marital crisis rocking his palace in the last few months.

The monarch and his 13th wife were spotted at the installation of Real Estate Giant, Chief Tomori Williams as the Aare Onikoyi of Yorubaland last weekend. 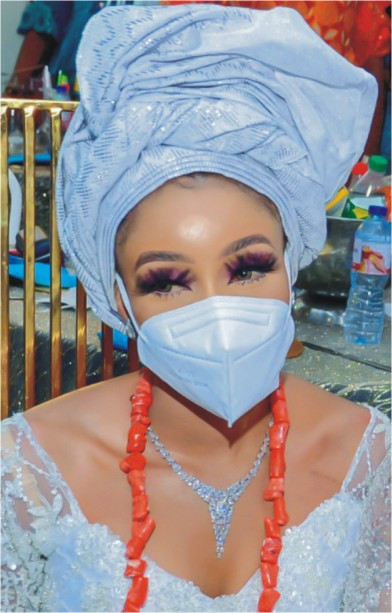