The newly wed bride, Hauwa Hassan, who was abducted by Boko Haram along Maiduguri/Damaturu Highway has been released.

We reported that the terrorists ambusHed vehicles plying the highway on Friday, February 26, and abducted the bride, her friends and dozens of travelers.

The bride and her friends were on their way to Damaturu after her wedding in Maiduguri, Borno state capital when the incident happened.

It was gathered that the insurgents dropped the victims off at a village near Damaturu, Yobe State capital, around midnight. It is not clear if any ransom was paid.

Babagana Kashim, a family member of the victim, who confirmed the development to DAILYTRUST, said that the bride and her friends are currently being treated at an undisclosed hospital in Damaturu.

“It is confirmed that they have been released. The insurgents dropped them off at a village close to Damaturu. As we speak, they are currently receiving medical attention in an undisclosed hospital in Damaturu. We are happy they finally back home.”Babagana said. 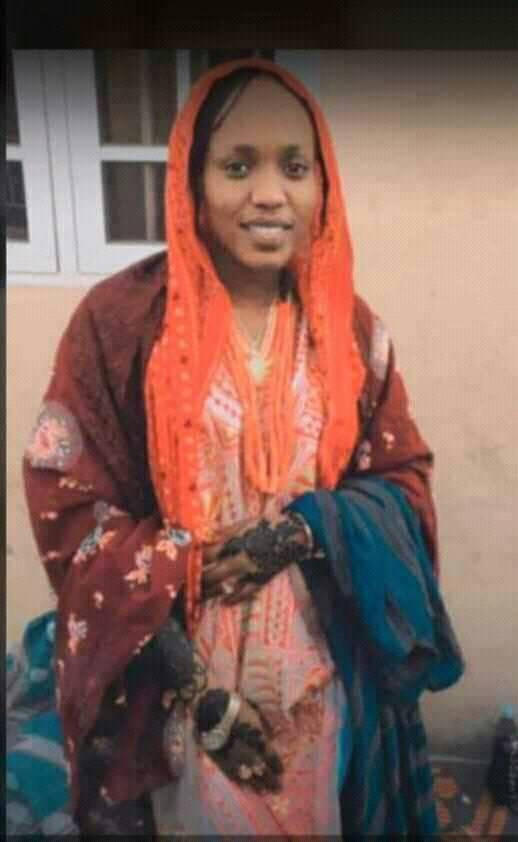 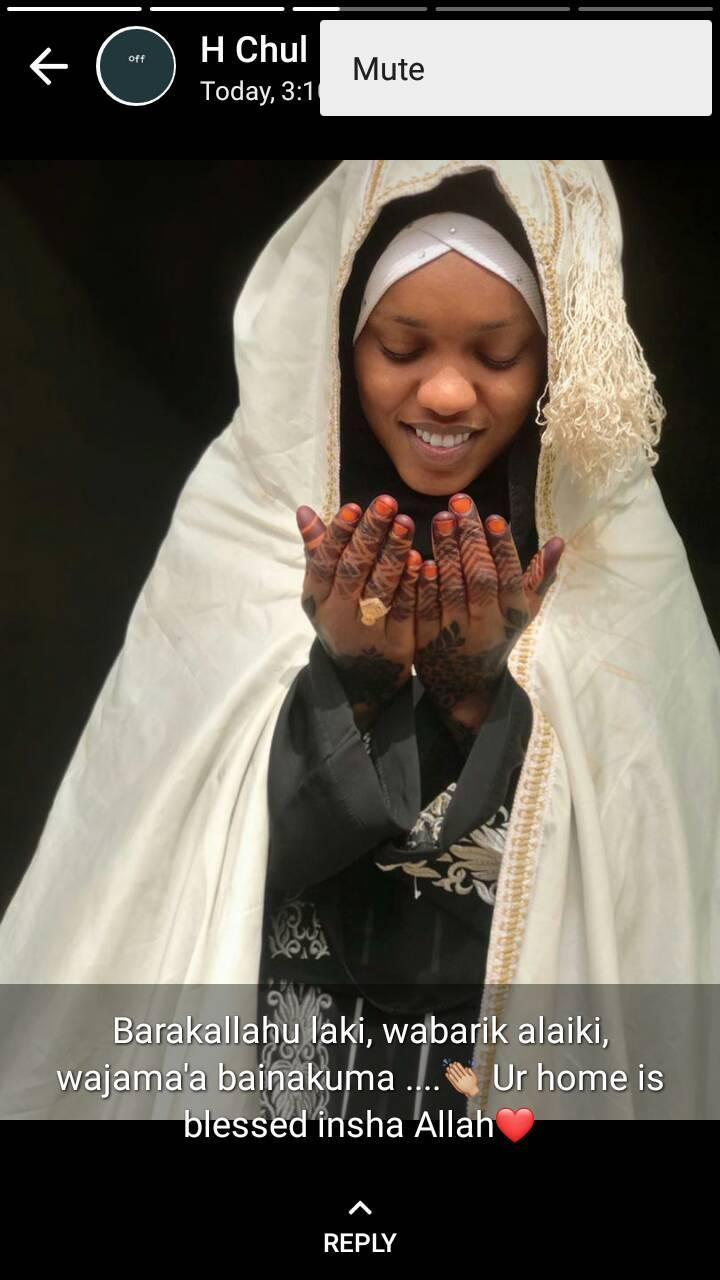