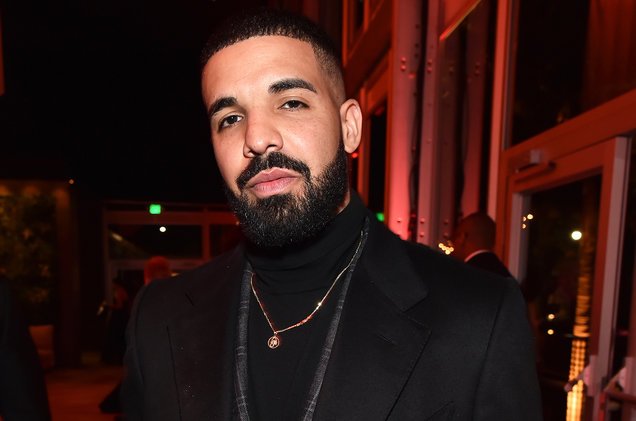 Drake has confirmed that he is releasing new music tomorrow (March 5) in the form of ‘Scary Hours 2’.

The Toronto rapper is thought to be close to releasing his new album ‘Certified Lover Boy’ after its January arrival was delayed by Drake requiring more time to recover from knee surgery.

After Drake was reportedly spotted filming a music video in his home city of Toronto last weekend, the rapper has now confirmed that he will be releasing new music at midnight.

Drake shared an image of artwork for what appears to be a release titled ‘Scary Hours 2’ earlier this morning (March 4). While not confirmed at the time of writing, the release looks set to be the sequel to his January 2018 EP ‘Scary Hours’.

Why “Second Wife Is Better Than Domestic Violence” – BBNaija Star,...