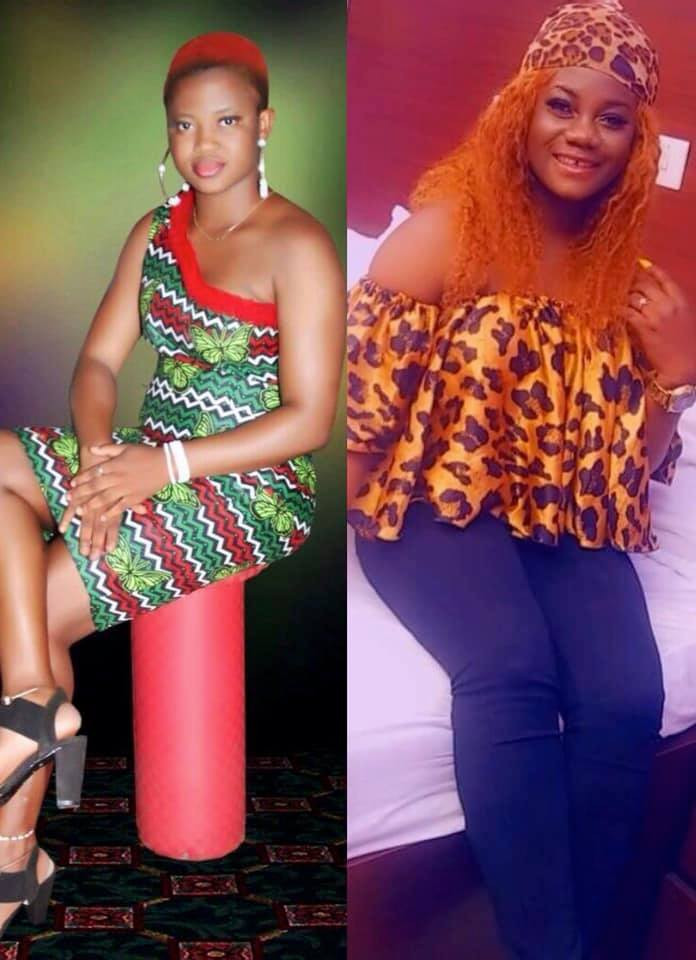 Princess Nneoma who took the first shot, accused Adaeze who is her former boss of trying to use her pads for ritual, doing blood money ritual, sleeping with a male native doctor, going through an abortion and also beating her new husband.

She dared Digital Ogbanje to swear, while also reeling out how she (Nneoma) was good to her in the past.

Adaeze who responded to the allegation made by her former “intern” Princess Nneoma, denied it.

Adaeze described the male native doctor she was accused of sleeping with as her mentor and spiritual guide.

She also threatened to summon her accusers spiritually, while expressing readiness to swear and clear the allegations against her.

This is not something to be proud of – Actor Junior...