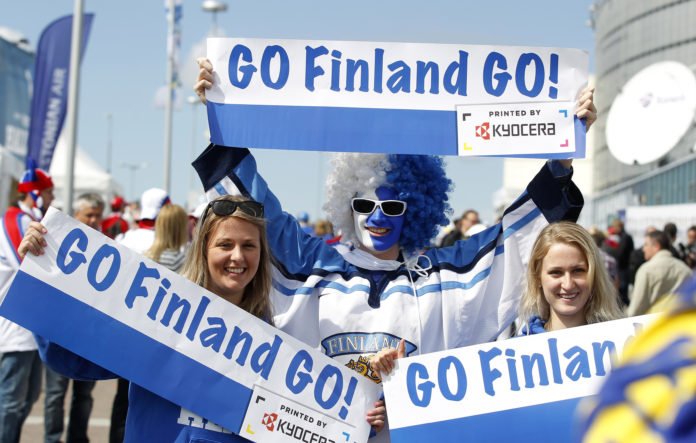 Finland has been ranked as the happiest country in the world for the fourth year in a row despite the COVID-19 pandemic, according to this year’s World Happiness Report.

The World Happiness Report, which was launched in 2012, is an annual survey conducted by the U.N.’s Sustainable Development Solutions Network. The survey ranks global happiness in countries around the world.

The happiness index included surveys on how countries have dealt with the coronavirus pandemic that has shaken the world for more than a year.

The report’s authors said this year’s survey examined the effects of the crisis on the structure and quality of people’s lives as well as how governments dealt with it.

“Surprisingly there was not, on average, a decline in well-being when measured by people’s own evaluation of their lives,” said University of British Columbia professor John Helliwell, one of the people behind the report. “One possible explanation is that people see Covid-19 as a common, outside threat affecting everybody and that this has generated a greater sense of solidarity and fellow-feeling.”

On this year’s report, Iceland came in second, followed by Denmark, Switzerland, and the Netherlands.