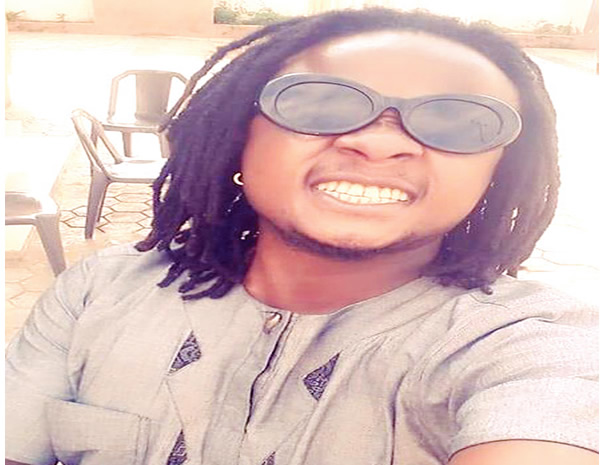 It was gathered that the assailants accosted the 35-year-old in the Adesan area of Mowe around 11pm when he was about to board a motorcycle to his house.

PUNCH Metro learnt that before the assailants carried out the act, they ordered him to sit on the floor.

A witness, who spoke on condition of anonymity, told PUNCH Metro that passersby, who saw how the victim pleaded for his life and attempted to intervene, were scared off by the gang.

He said, “While he was begging them to spare his life, the gunmen asked him to unlock his phone and call his mother. They collected the phone from him and told his mother that he refused to carry out an errand they sent him, but that they were about to send him on another errand that he would not return from.

“They also called the deceased’s younger brother, who is a police officer, to come and carry his corpse when they were done with him.”

Another witness, who did not also identify himself, claimed to have watched the incident from afar.

“After the gunmen talked to his mother and younger brother, they shot him twice in the neck and he fell inside a gutter. Adeyemi was planning to travel abroad to meet his wife and son before the unfortunate incident. The incident has also made his parents to relocate back to their village in Osun State,” he added.

A community leader, who identified himself only as Adewolu, urged security agents to intensify efforts to curb crime in the area.

He said, “Mowe has become a place where everyone is afraid to live; we have underage children terrorising the community all in the name of Omo Onile (land grabbers). We want peace in the community. Adeyemi was an easy-going person, but why he was shot dead is best known to the people that killed him.”

The Ogun State Police Public Relations Officer, Abimbola Oyeyemi, did not pick his telephone calls or respond to a text message sent to his telephone as of the time of filing this report.