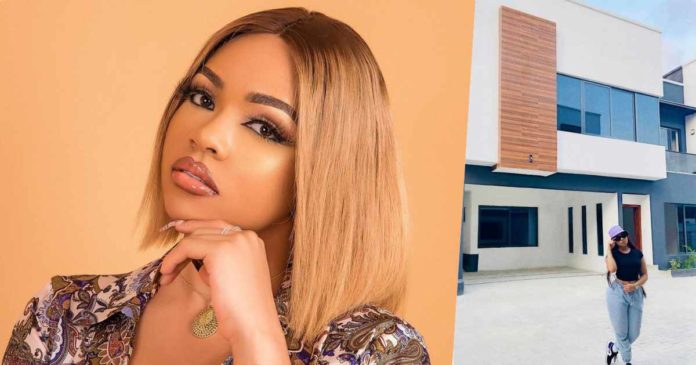 Fans of the popular reality star, Nengi Hampson have revealed the cost of the ex-beauty queen’s new house and it is mind blowingIt cost a whopping sum of 75 million naira. The brand influencer in a post yesterday announced the achievement of now owning a housing property of her own as fans and well-wishers cheer her up with congratulatory messages. 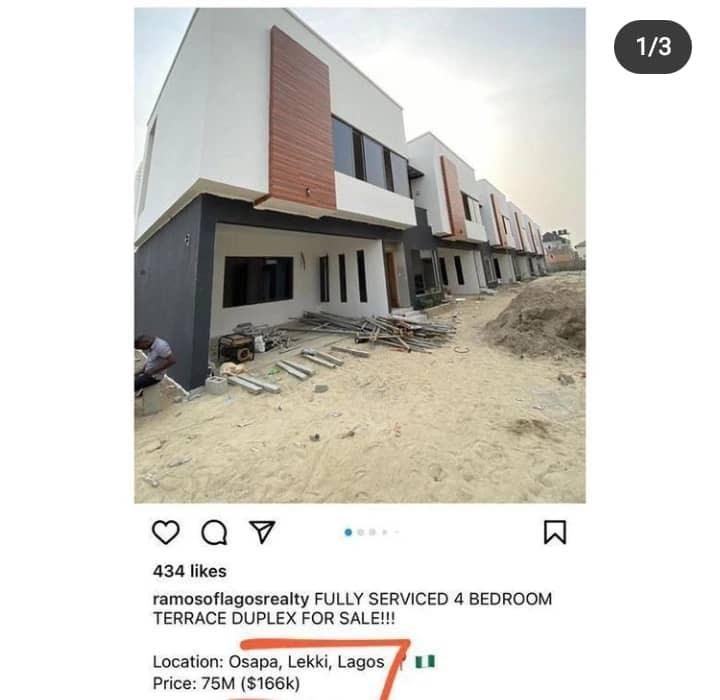 A discovery by fans who dug out the advert of Nengi’s now-property while it was still on sale revealed the cost of the property to is 75 million naira and is located in Osapa London, in Lagos Island.

Despite coming out of the reality show in third place, Nengi really put in a lot of work to afford the house with her hard-earned money.