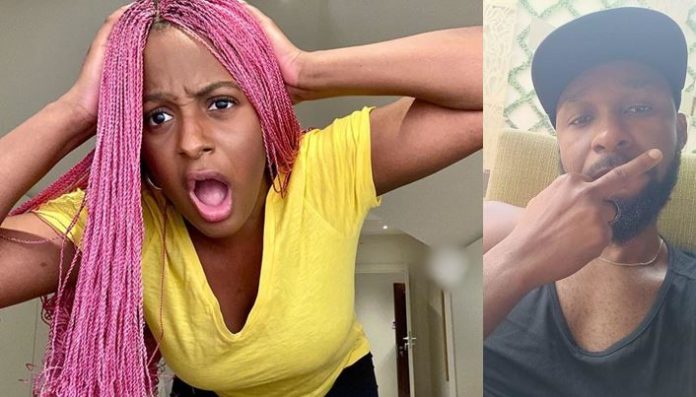 Nigerian Disc Jockey, DJ Cuppy has replied to a man who thinks she will quit music for some time following her Master’s admission into Oxford University.

Recall that yesterday, we reported that the award-winning Disc Jockey disclosed that she got admitted into Oxford University to further her studies (Masters degree).

In a recent development, a man who felt the Billionaire daughter would be out of music for a while has spoken up in a recent tweet.

The man who is identified as Ferdy said:
“Congrats to DJ Cuppy for making it into Oxford university. At least we get a break from her music for 2yrs….and hopefully she come out and go get a job.”

#BBNaija: Nigerians React As Nina Refers To Her Boyfriend Collins As...