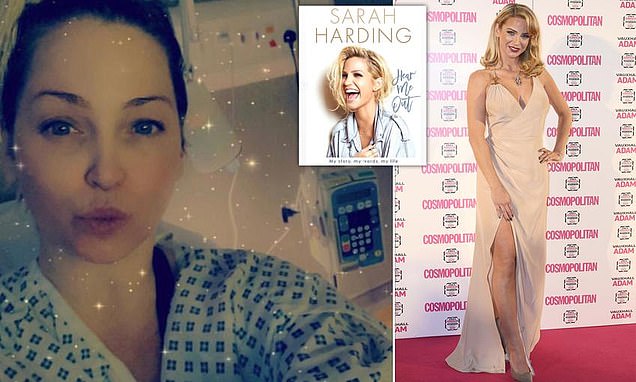 Sarah Harding has revealed she does not know how many months she has left to live after her cancer spread to her spine.

The Girls Aloud star, 39, wrote about her ongoing cancer battle in an extract from her new book Hear Me Out, which was shared by The Times on Saturday.

In the latest tragic update from the book, she penned: ‘In December my doctor told me that the upcoming Christmas would probably be my last. I don’t want an exact prognosis. I don’t know why anyone would want that…

‘Comfort and being as pain-free as possible is what’s important to me now. I’m trying to live and enjoy every second of my life, however long it might be. I am having a glass of wine or two during all this, because it helps me relax.’

The singer added that she now wants to try and ‘enjoy’ herself as she doesn’t know ‘how many months I’ve got left’. 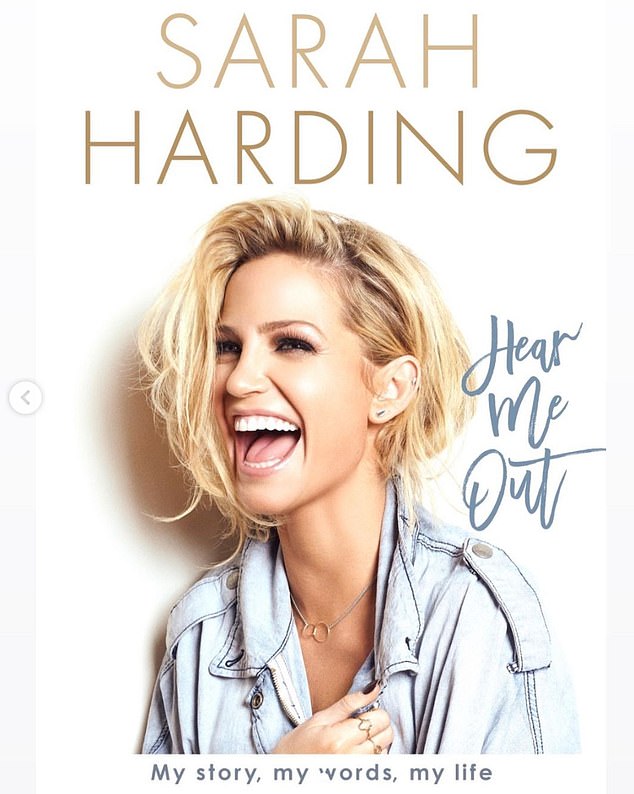 At present, the Call The Shots hitmaker is considering her options for treatment of the secondary tumour at the base of her spine, which may now have spread to her brain.

However, she’s adamant that she doesn’t want to undergo radiotherapy and risk losing her hair, with Sarah noting that although this may sound ‘vain’, she feels that if she only has months left to live then it’s not worth it.

The star explained how after facing the agony of losing her breast, she doesn’t want to lose her signature blonde locks as well.

Sarah went to to say that her priority now is to spent as much time as possible with her mother and friends before she dies, while the star is also hoping to throw a huge party to say ‘goodbye’ to her loved ones.

She said: ‘I think what I’d really like to do is to see everyone – all my friends, all together. One last time. Then I’d throw a great big f*** off party as a way to say thank you and goodbye.”

She added that she wants to find joy ‘whenever and however I can’ as she poignantly noted that ‘Life has got so much smaller’.

Nollywood ‘Macho Man’, Gentle Jack Marks His Birthday With Then And...