American rapper, Lil Nas X is currently trending on Twitter following the release of his new wild music video for “Montero (Call Me By Your Name).”

The video directed by Tanu Muino and Lil Nas X, shows the gay rapper falling into the ”pits of Hell” on what appears to be the world’s longest stripper pole, only to come face-to-face with the ”Devil on his throne. ”

There, he seduces the devil with a very impressive lap dance, before murdering him to take his rightful place as the new lord of Hell.

According to a release he “harnesses his sexuality,” to strip the devil “of his power as an evil force — and dismantling the throne of judgment and punishment that has kept many of us from embracing our true selves out of fear.” 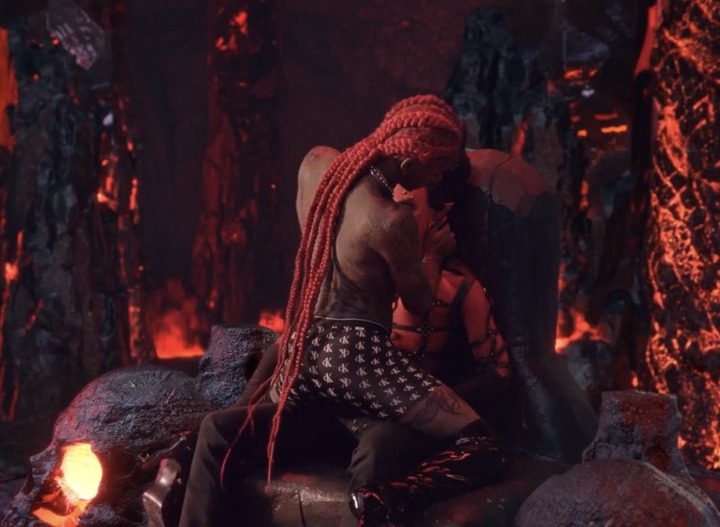 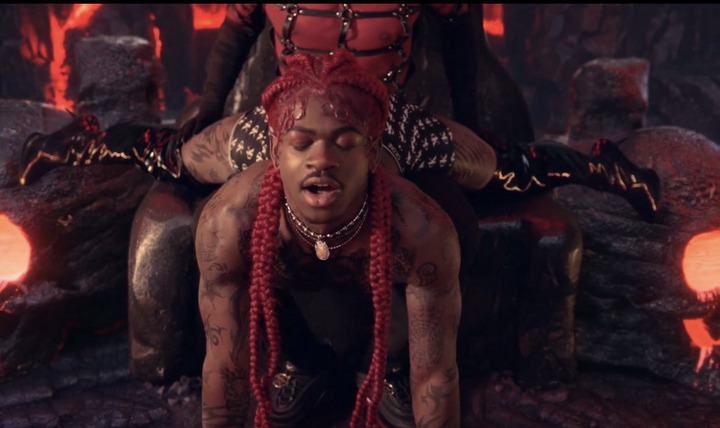 He continues, “You see this is very scary for me, people will be angry, they will say I’m pushing an agenda. But the truth is, I am. The agenda to make people stay the fuck out of other people’s lives and stop dictating who they should be.” 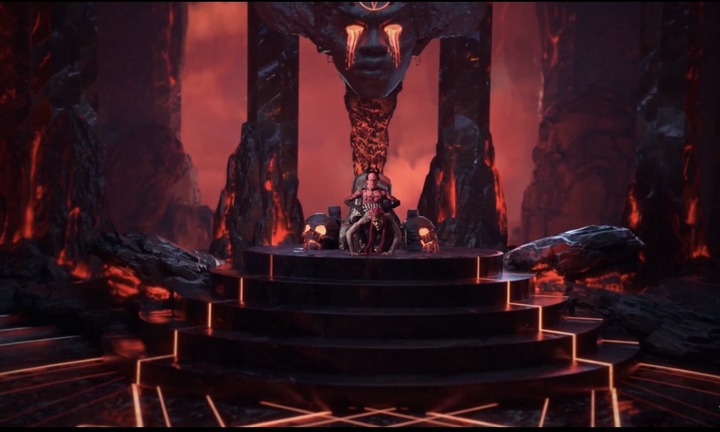 However, the wild video has sparked mixed reactions from many online.

See some reactions below. 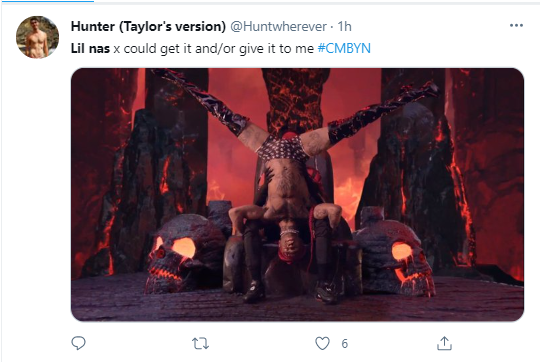 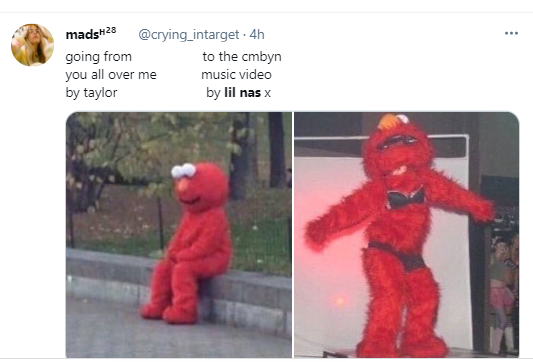 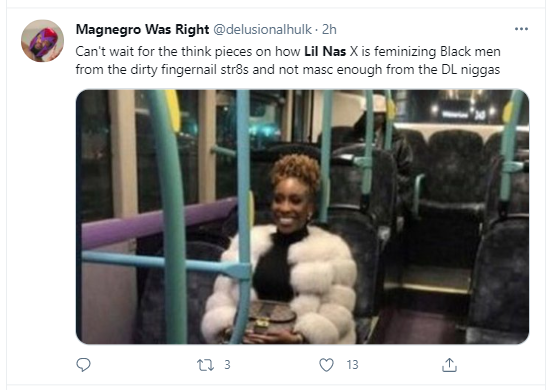 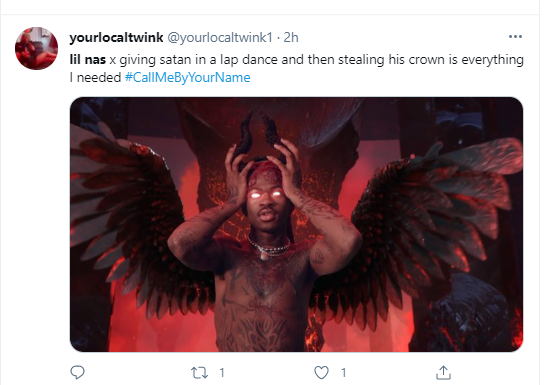 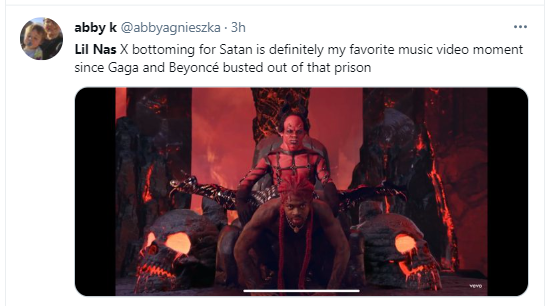 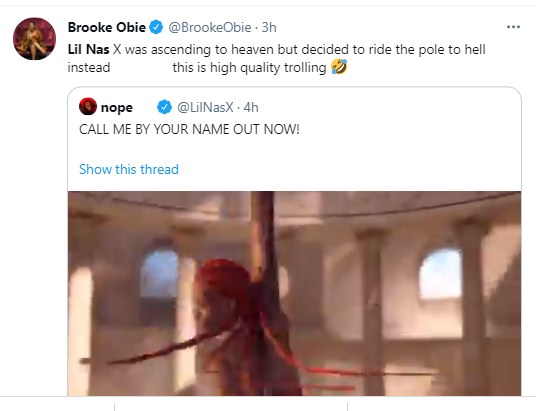 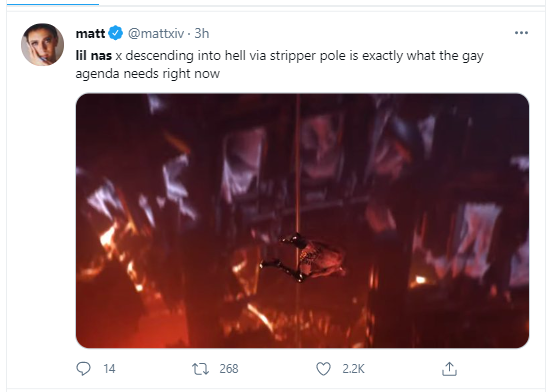 “My conversion back to Christ was ordained by God” – Singer, Chidinma Ekile

Man found hanged beside a police station in Okota (Photos)

Photos from the funeral of Iniubong Umoren, the job seeker who was raped and killed in Akwa Ibom # “The Mudder Squad”

“What seemed impossible, my God did it twice” – Differently-abled woman in wheelchair says as she announces her wedding

Peter Okoye Celebrates His Mother-In-Law On Her Birthday (Photos)