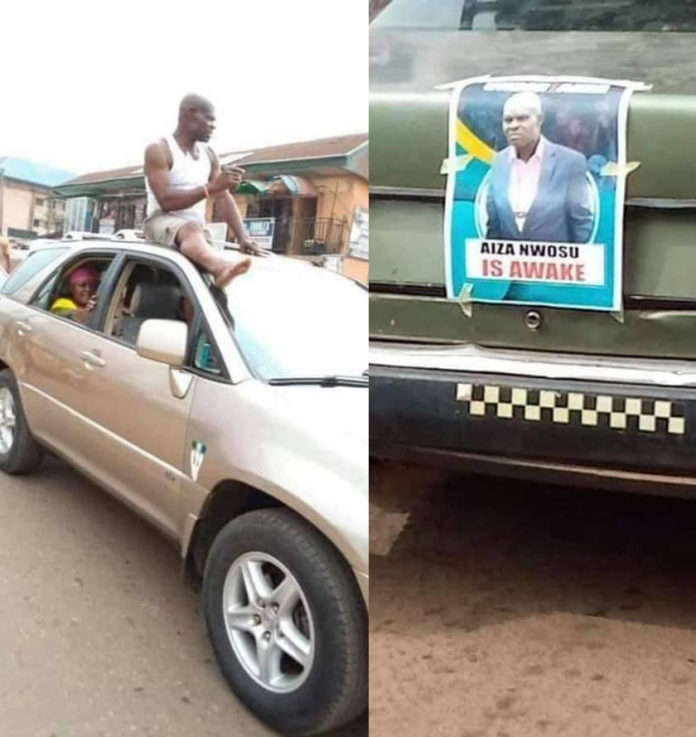 A man rumoured to have died after he suffered an accident paraded his community in a motorcade to make it known that he’s still alive.

The man named Aiza Nwosu is said to have been unconscious after being involved in an accident.

Many feared he may not survive and began spreading news that he had died. Fortunately, he survived.

A video shows the moment he regained consciousness. He appears disoriented in the video and is seen looking around, confused, while loved ones and hospital staff praised God for his life. 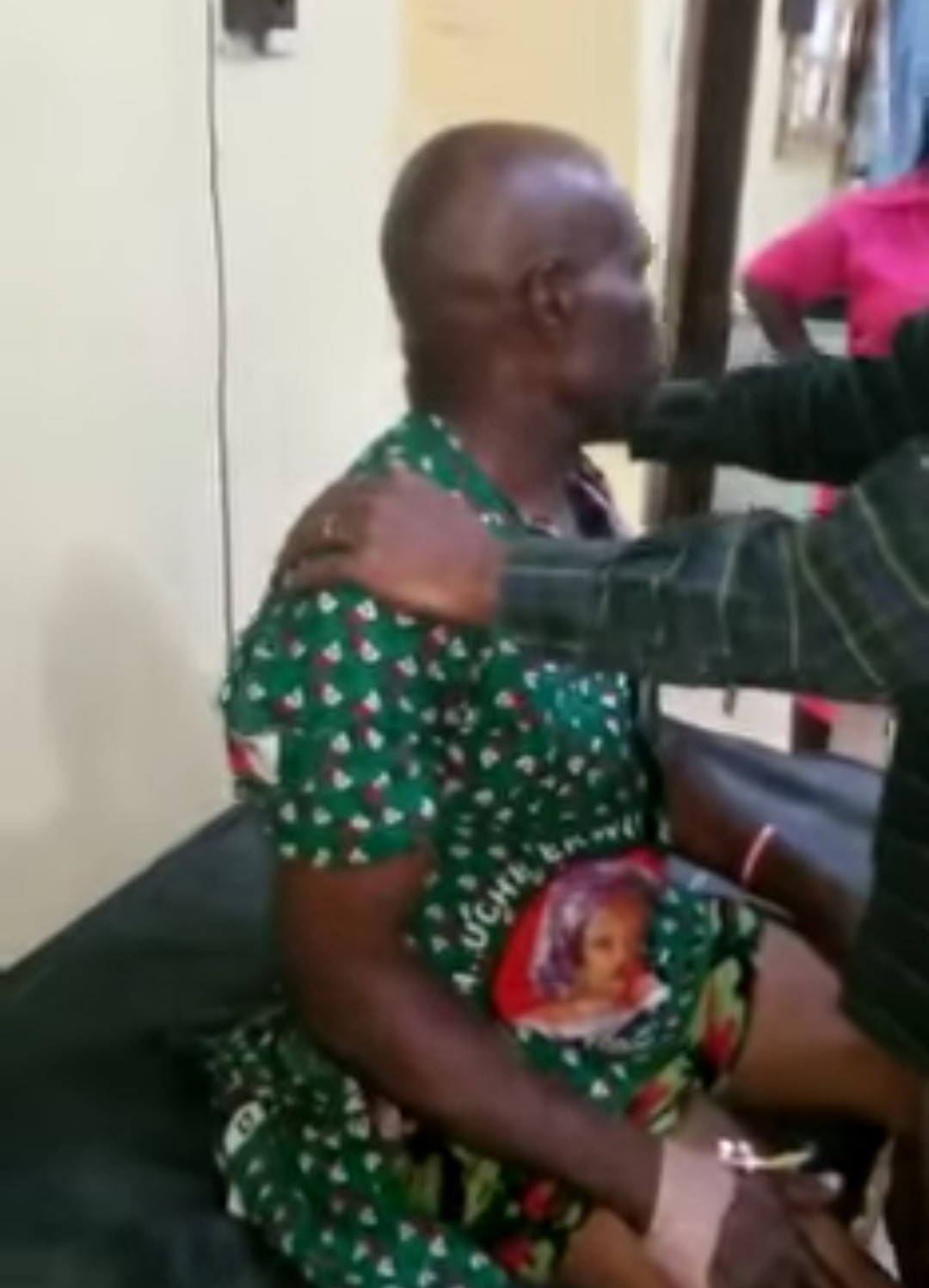 After he was completely healed, he printed a poster with his face and the words: “Aiza Nwosu is alive.” 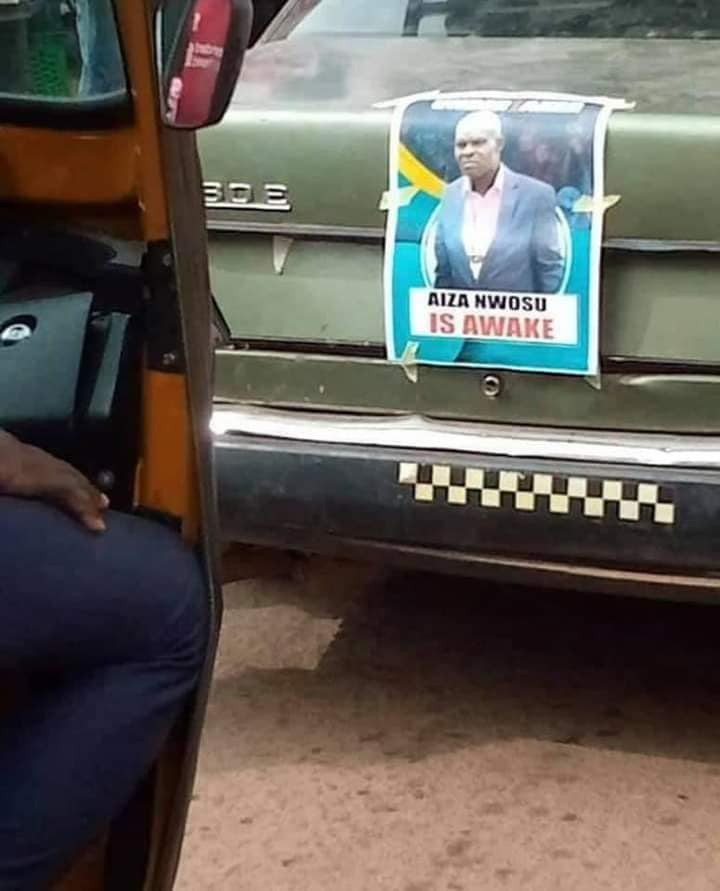 Aiza, who is a popular MC in Awka, pasted the posters on a number of cars and paraded the village with the cars. 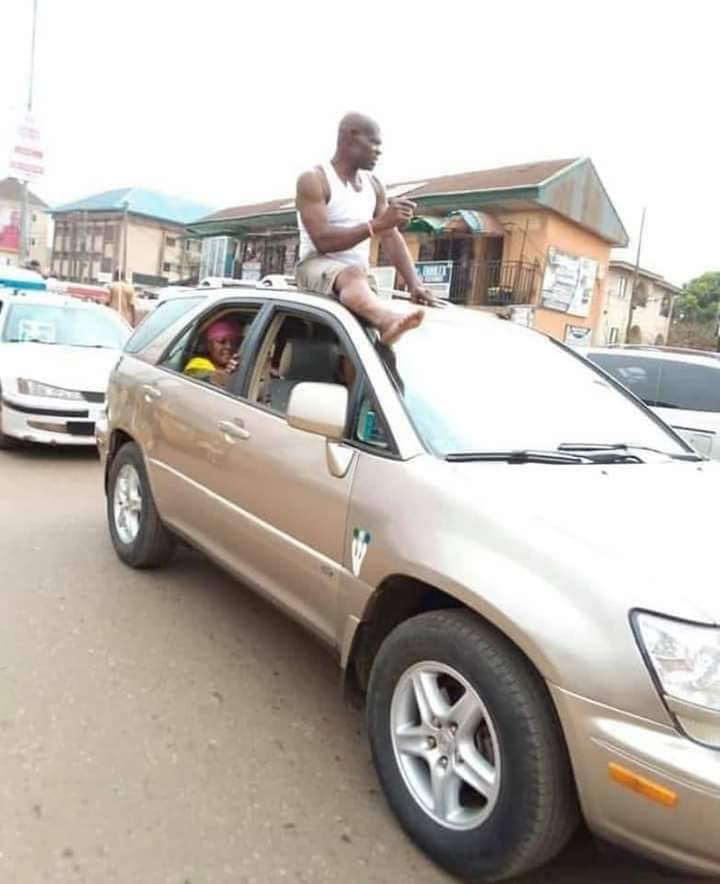 He sat on one of the cars to show himself to the villagers in Awka, Anambra state. An ambulance made up the cars in his motorcade. 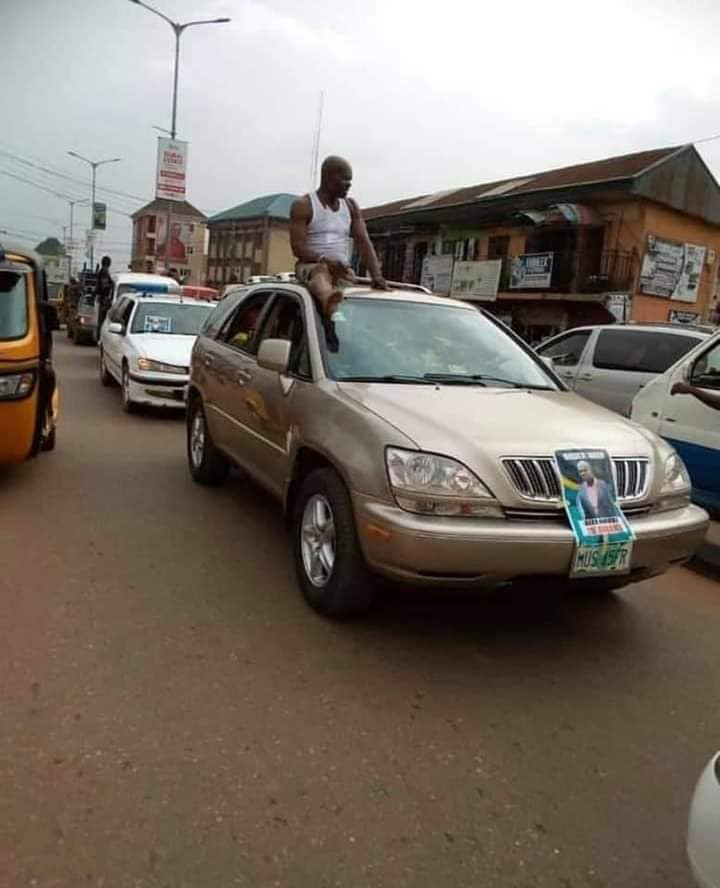 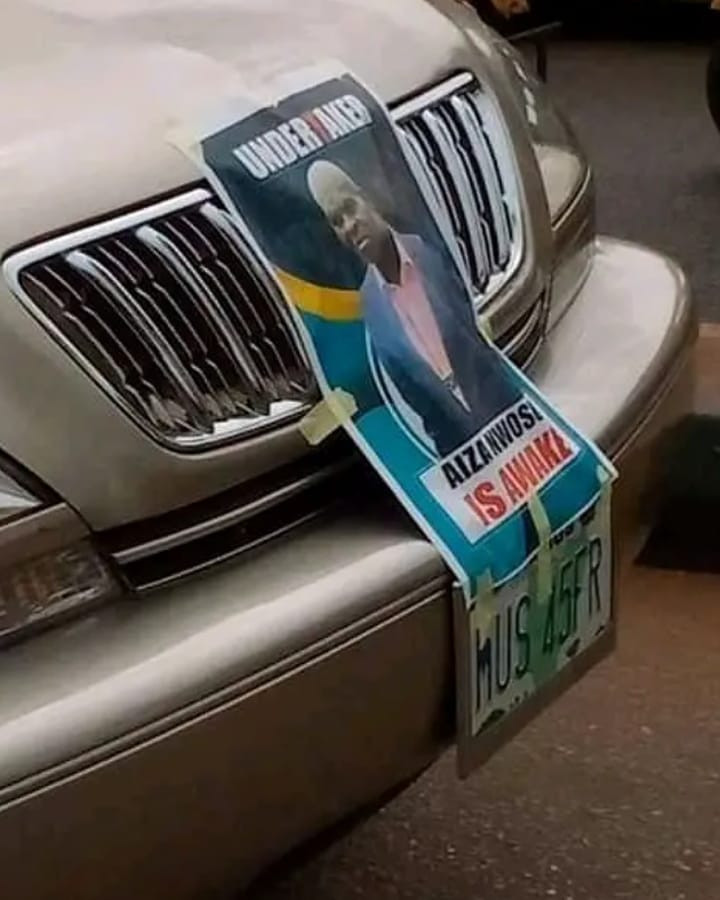 Watch a video showing the moment he regained consciousness below.

20 Educators And Projects Made the 2022 Commonwealth Education Awards Shortlist