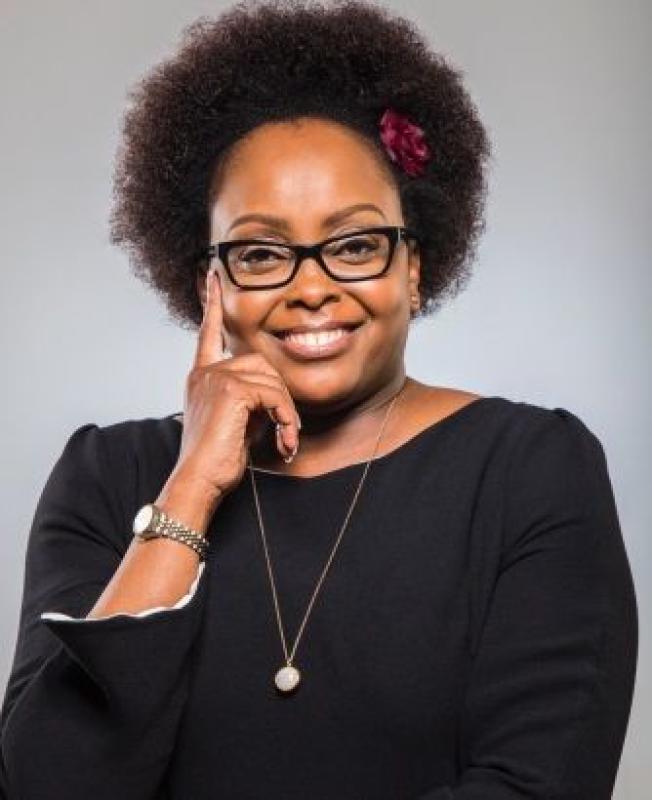 She died at a city hospital where she had been admitted after contracting Covid-19. The mother of one was married to Edwin.

Macharia, and together they have a daughter.

As a renown media personality, her name rekindles memories of popular 1990s TV game show Omo Pick-a-Box, the Vijana Tugutuke voting campaign and an upbeat, energetic and feisty young woman who was always ready to use her talents to champion a cause.

She later hosted State of The Nation, a radio show at then-Nation FM.

Ms Irungu was a lupus survivor, a long-term autoimmune disease, and was open about her struggles with it. She had also undergone three kidney transplants.

“I was diagnosed with lupus in my early twenties, which attacked my kidneys. I had my first kidney transplant in 1998. So far, I have had three other transplants, the last one being in 2008,” she said while on an episode of Unscripted with Grace, which aired on NTV last year.

It all began with an infection that evolved into tuberculosis of the spine which saw her admitted to Nairobi Hospital.

“I no longer had the will to fight. I was scarred physically and mentally. Frankly, I’d had enough of life and all it had to offer,” Irungu stated in a past interview with Daily Nation.

But Irungu did decide to fight, with the help of a very giving family. Three times she has needed a kidney transplant, and three times her family members insisted on donating. First, her father donated, then her sister, and then her brother.