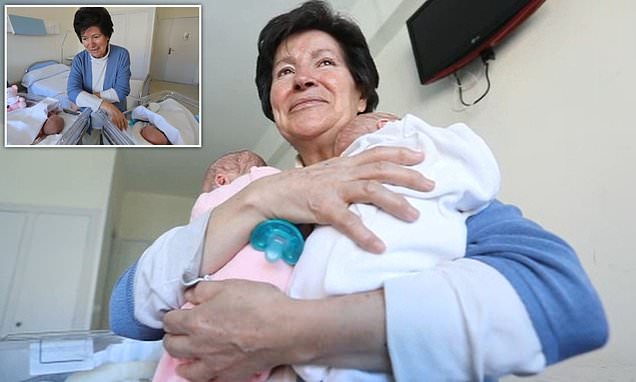 A 69-year-old woman has lost custody of the twins she gave birth to aged 64 after Spain’s highest court ruled that she was incapable of looking after them.

The Spanish Supreme Court upheld an April 22, 2020 ruling to remove the children, handed down by the Provincial Court of Burgos, which found that the twins were not being cared for in ‘optimal conditions’.

The Supreme Court ruling on Monday brings to an end a four-year legal battle by the woman, Mauricia Ibanez, who gave birth to the twins – Gabriel and Maria de la Cruz – in 2017 after having fertility treatment in the United States. 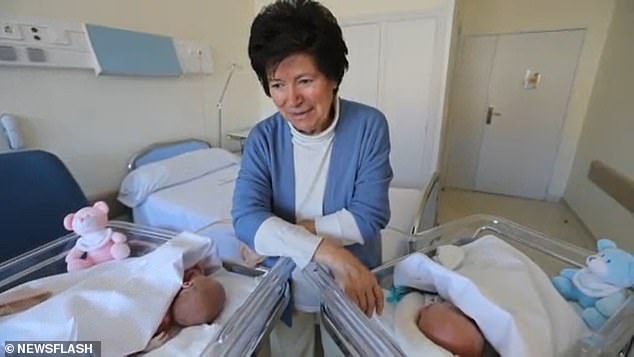 The court found that the twins were ‘in an obvious situation of vulnerability’ due to their mother’s inability to care for them properly or to cooperate with social services.

The decision was based on the ‘evaluations of experts,’ not the woman’s age or mental health, the court said, without elaborating.

A report issued by the Provincial Court of Burgos at the time of their initial ruling, cited: ‘ the mother’s personality traits significantly affected the affective and psychosocial development of the minors.’

It added that ‘non-existent’ family relationships, isolation and a lack of a supportive social network were also of concern.

The twins, now aged four, were taken into foster care shortly after they were born in 2017.

Ibanez had signed an agreement with social services that she would hire an assistant to provide 24-hour care after it concluded she would need help with cleaning and looking after the children, El Pais reported in 2017.

But, just 10 days after she returned home from spending more than a month in hospital following the births, authorities decided the twins were ‘at risk’. 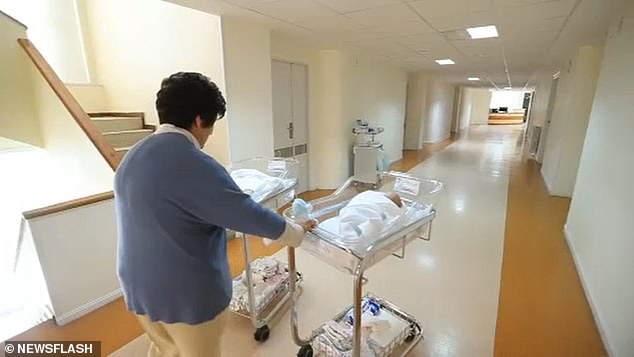 ‘Since she went home, a multi-disciplinary team has been following Ibanez’s progress, and their reports all conclude that the twins need looking after in a different environment,’ a spokesman from social services in Burgos said at the time, adding that reuniting Ibanez with her children in the future was a possibility.

‘But the obligation in the short term is for them to be with foster parents,’ the spokesman said.

Ibanez also has another child who was placed into foster care in 2014 after the mother was ruled unfit to care for her.

Blanca, now aged 11, was also born through IVF and lives in Canada.

After the 2017 decision, Ibanez’s lawyer said his client was ‘very distraught and traumatised’.

She challenged the decision, but her appeal was rejected by the local Family Court, in a decision now upheld by the Supreme Court.

Sunny Ojeagbase Biography – Age, Career, Cause Of Death And Net...