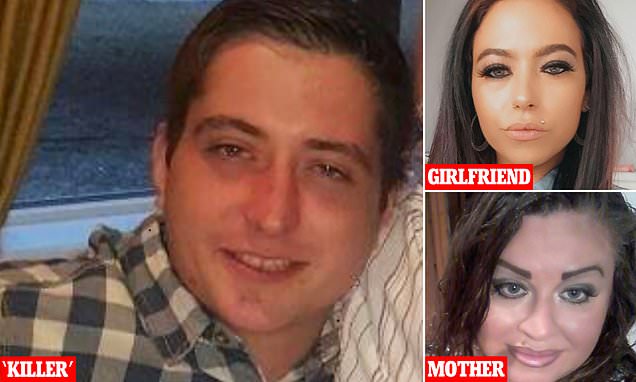 A man who stabbed his mother and girlfriend to death before killing himself in an apparent murder suicide has been named locally.

Ken Flanagan is understood to have stabbed his mother Karen McClean and girlfriend Stacey Knell to death at separate properties in Newtownabbey, a large town north of Belfast. 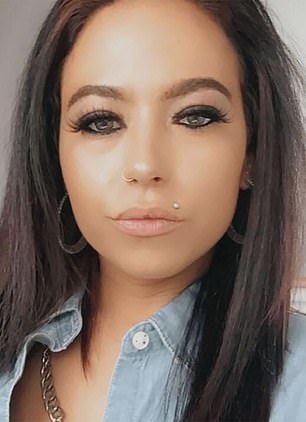 Mr Lillie said ‘red flags started popping’ when he saw Flanagan with his child because ‘I didn’t want a guy with his reputation to be near my daughter’. He did not provide any more details. 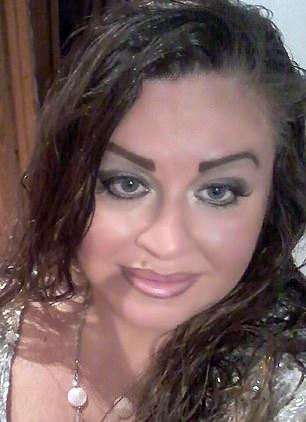 Police were called to reports of a stabbing at a residence at around 11pm on Friday, where a woman, understood to be Ms McClean, was pronounced dead.

A search of a second property located another dead woman – believed to be Ms Knell – and an unconscious Flanagan who died soon afterwards despite attempts to revive him.

Detectives investigating the double murder say they are linked and they are not looking for anyone else in connection to the deaths.

Mr Lillie told Sunday World that his ‘gut instinct’ was telling him to call social services on Flanagan, because he knew something wasn’t right.

Social services then advised him to get in touch with the police.

Police confirmed they did receive a report, but said there was no evidence that the child was in danger.

Flanagan is understood to have been recently imprisoned and resumed a relationship with Ms Knell once he was released.

He was dubbed ‘out of control’ by people close to his family.

Detective Chief Inspector John Caldwell confirmed police received a report of a stabbing at a residential property in the area shortly before 11pm on Friday.

Police and the ambulance service were called to the scene where a woman was found dead.

‘As officers carried out further inquiries, they attended a residential property in the Glenville Road area,’ DCI Caldwell added.

England’s Away Win Over Spain Better Than World Cup Semis