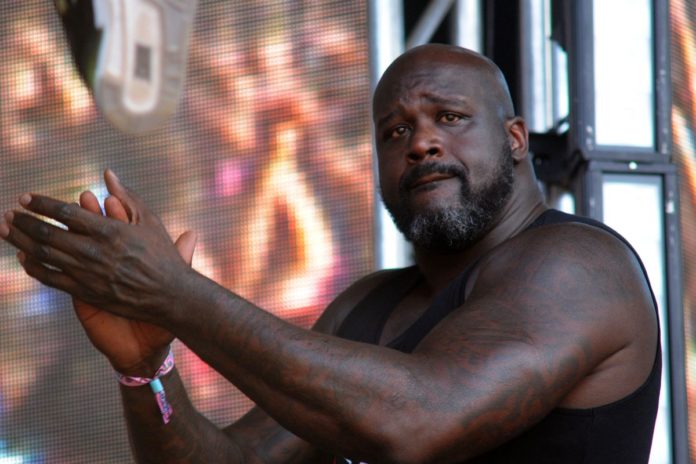 NBA Hall of Famer, Shaquille O’Neal has slammed the new generation of basketball players saying they don’t like to be criticized unlike players back in his time.

Mitchell, who is averaging 24.4 points, 5.4 assists, and 4.6 rebounds per game this season, is headed to his second-straight All-Star appearance in four seasons. As of Tuesday, the Jazz have a 27-8 record, and they are locked in as the No. 1 seed in the Western Conference.

However, in order for the Jazz to win an NBA title, Mitchell will need to play at his best in the playoffs if Utah stands any chance at dethroning James and the Lakers. 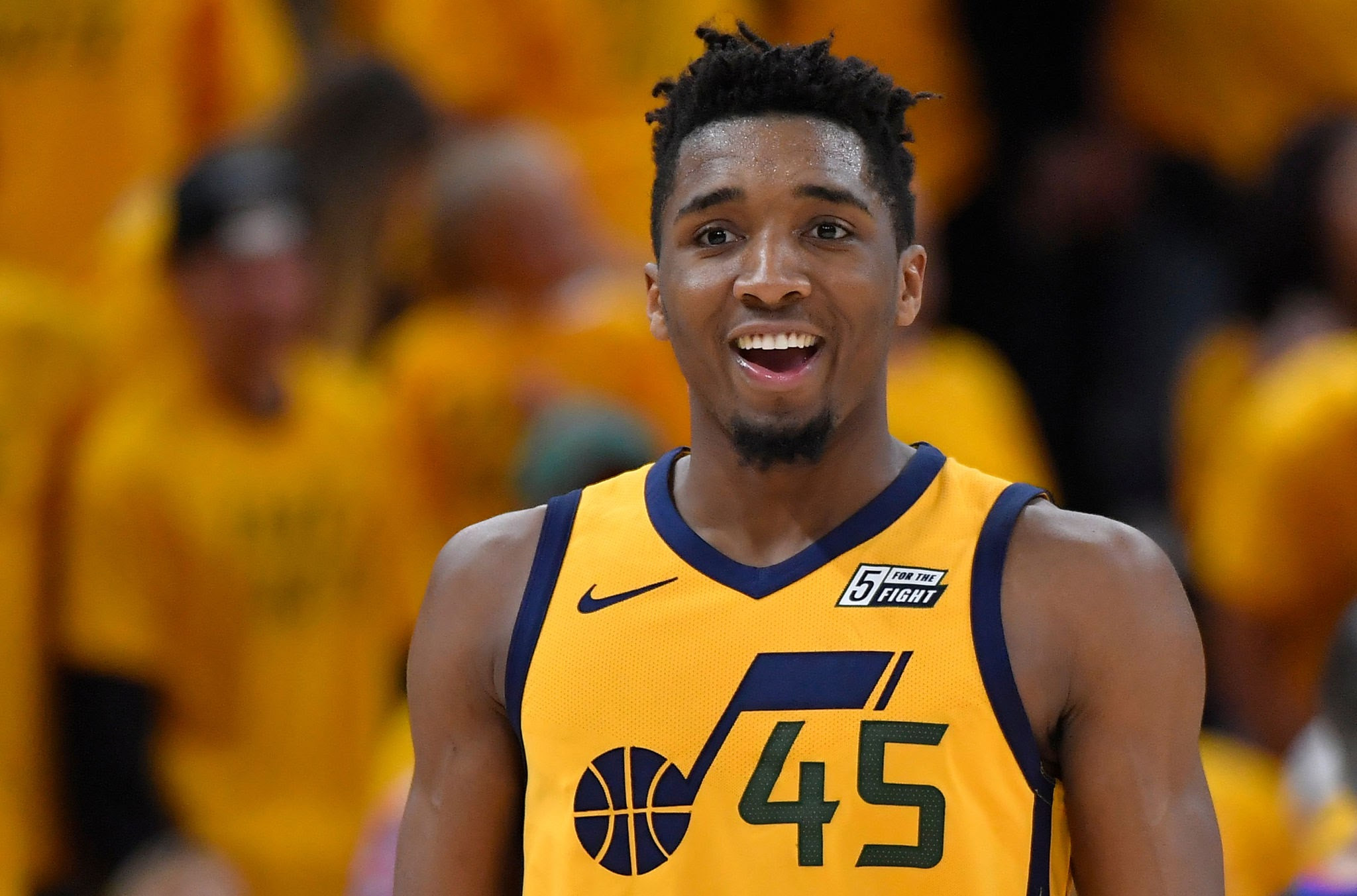 O’Neal, a Los Angeles Lakers great didn’t hold back during an appearance on “The Dan Patrick Show” when asked about the NBA’s new generation of players.

“I’m just doing what was done to me,” O’Neal said on the syndicated radio show.

“I can remember when I was averaging 30, 35 in L.A., but we were always getting swept. And the great Kareem Abdul-Jabbar said, ‘Hey, you guys haven’t won a championship yet.’

“Did I whine? Did I cry? Did I complain on social media? Nope. I didn’t say anything, because Kareem Abdul-Jabbar had a chief-14 classification to say that,” O’Neal continued.

“What am I gonna do? Have a dispute with the greatest NBA player ever? So, when he said that, when he gave me constructive criticism, I took it, and I listened, and I brought my game to another level. So these guys now, they’re pudding pops.”