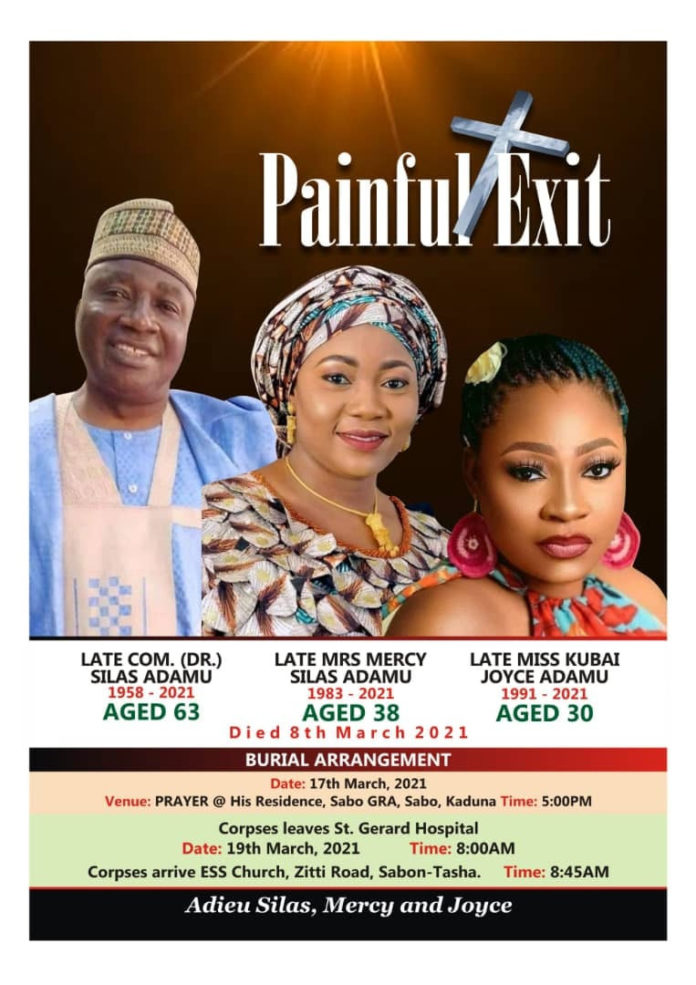 The remains of Comrade Silas Gadani Adamu, the Secretary-General of the Medical and Health Workers’ Union of Nigeria, his wife and daughter, have been laid to rest today in Kaduna. 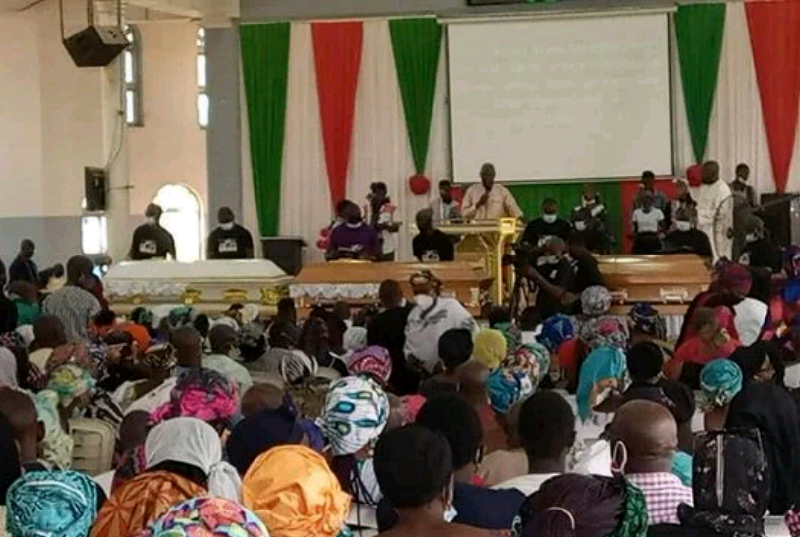 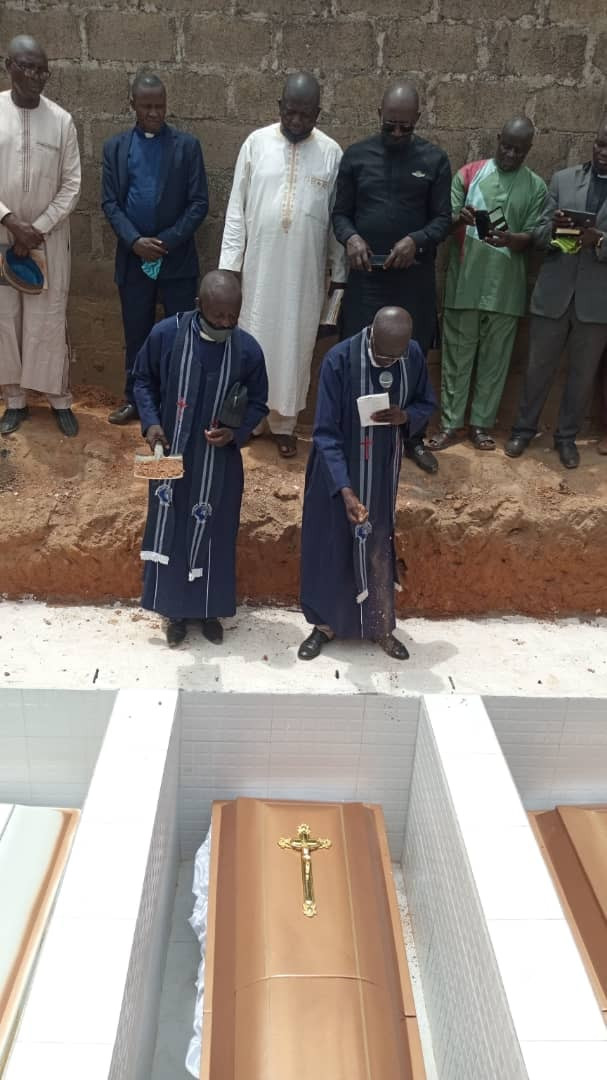 A fare-well prayer was held on Wednesday, 17th March 2021 at his residence in Sabon Tasha GRA, Kaduna at 5:00pm, followed by a candle night trekking on Thursday.

The Final Internment followed immediately after the funeral service at his plot, located close to his house at Sabon GRA, Kaduna. 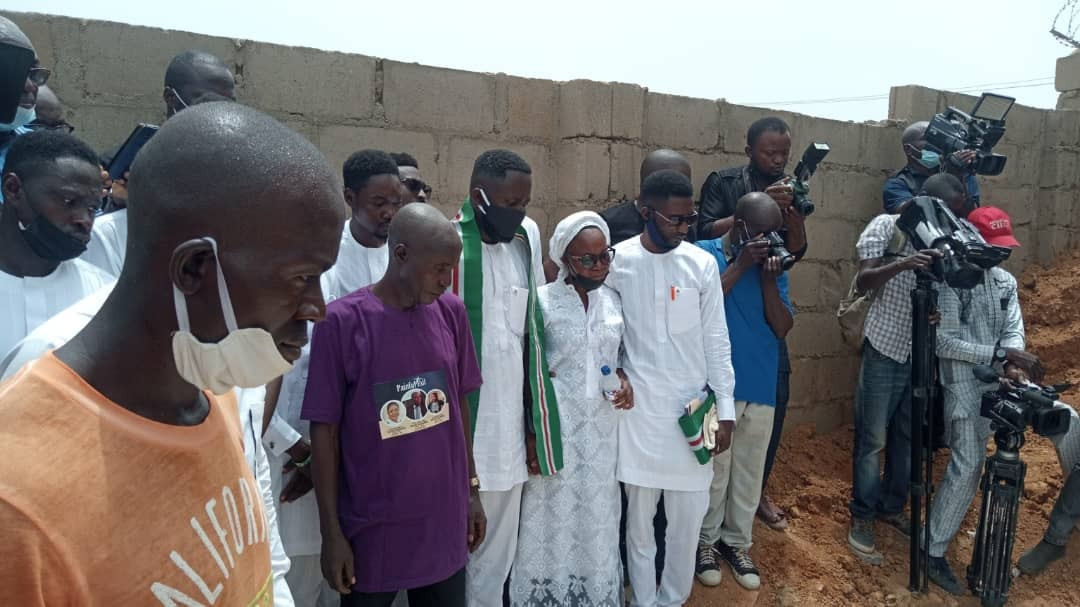 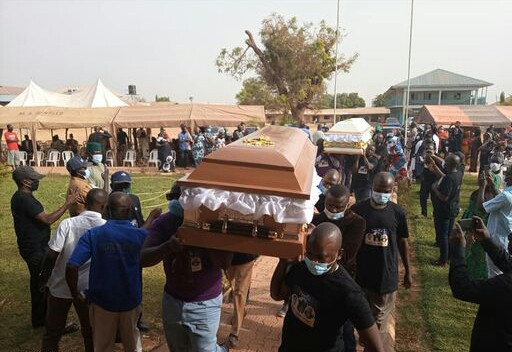 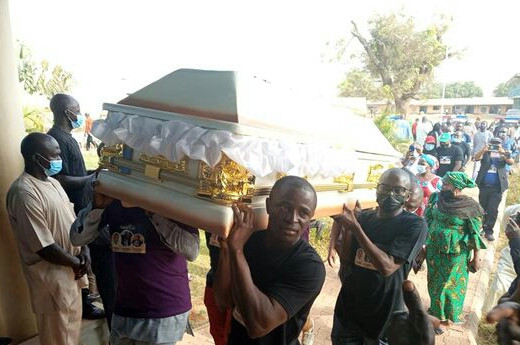 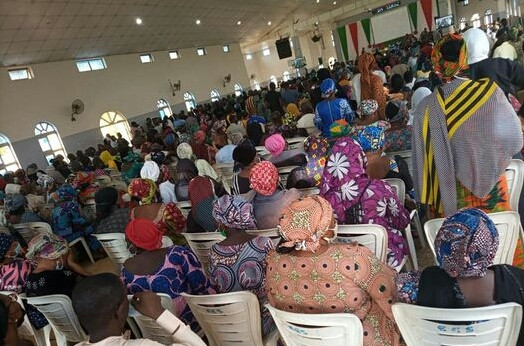 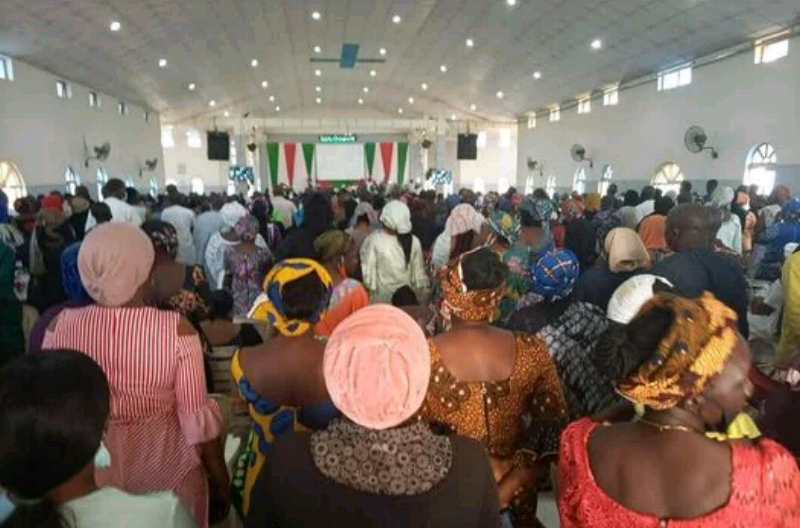 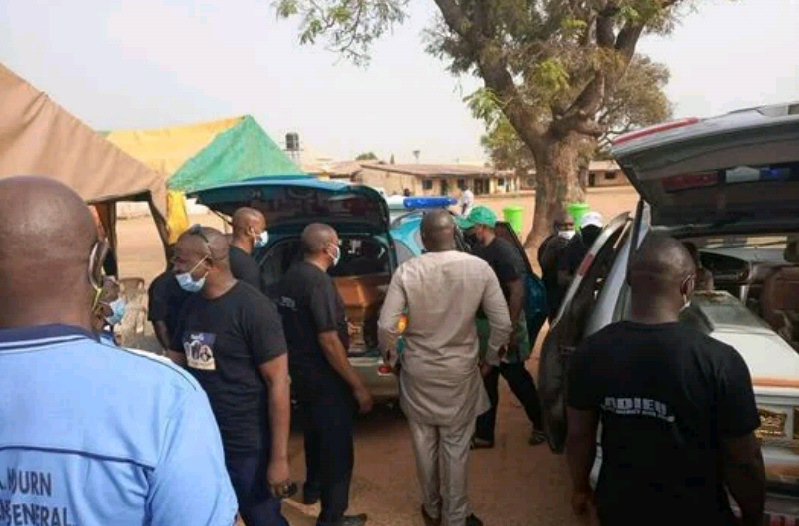 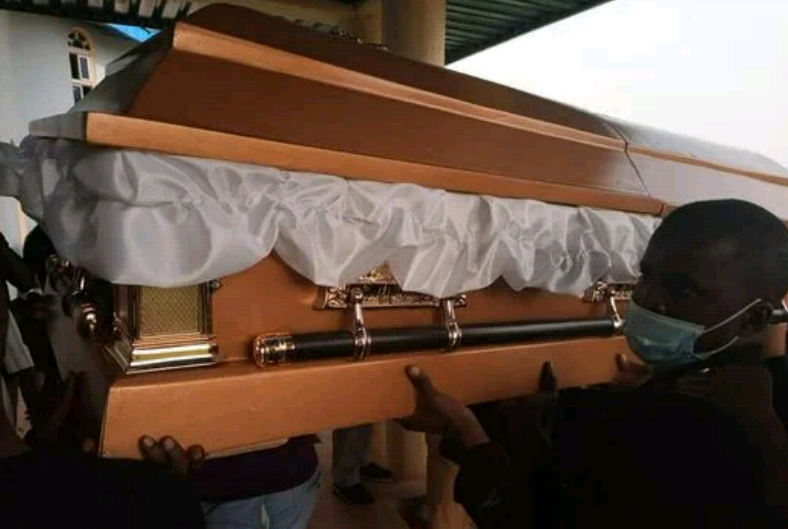 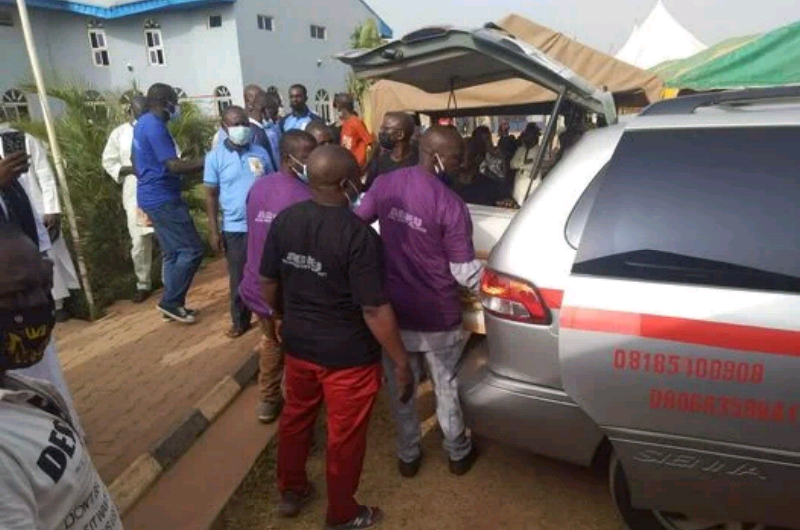