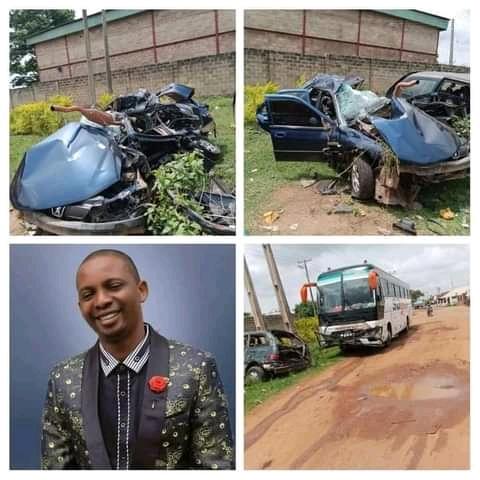 The Osun State Government has described the death of popular radio presenter of Unique FM Ilesa, Sunday Alakinde, as shocking and unbelievable.

An auto accident, on Monday morning, claimed the life of, Alakinde and one other along Ilesa-Ife road, Osun State.

The Commissioner for Information and Civic Orientation, Funke Egbemode, in a condolence message to the management and staff of the private radio station, Egbemode viewed Alakinde’s sudden demise as too colossal, a loss to the entire Osun Media family and Nigeria in general.

“May God grant the management and staff of your station and in particular The Alakinde family the fortitude to bear the great loss” Concludes Egbemode. 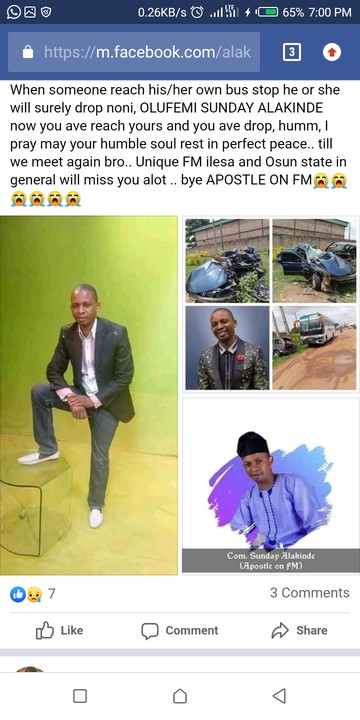 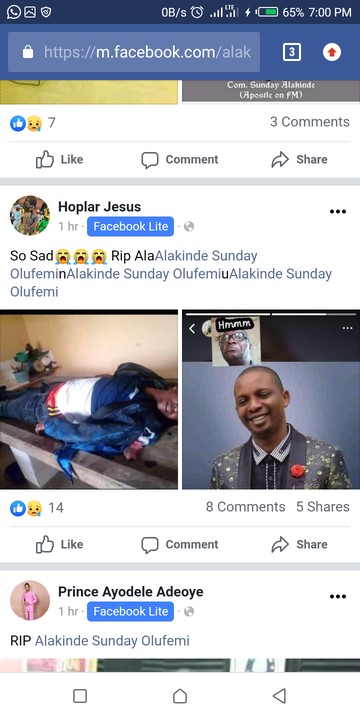