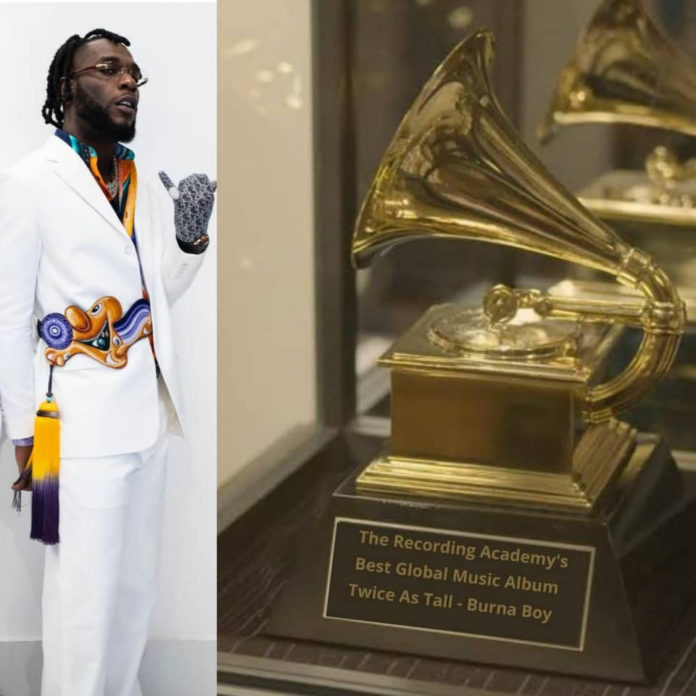 A photo of singer, Burna Boy’s Grammy award plaque has been shared online.

A photo of his plaque was shared online this morning by veteran singer, 2face Idibia. See a full photo of the plaque below 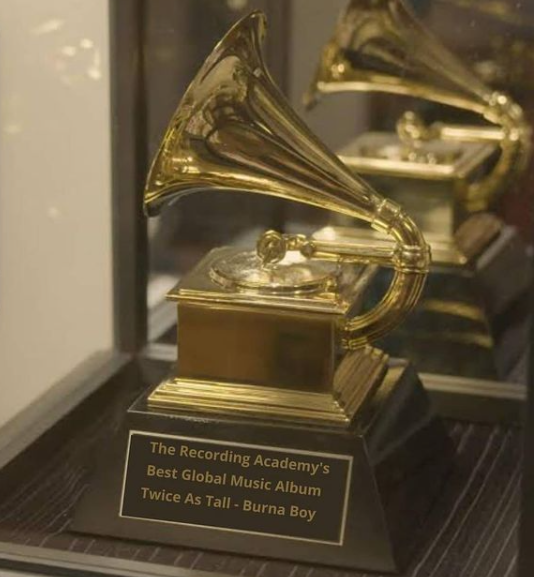 Timi Dakolo shares his thought about human beings and life