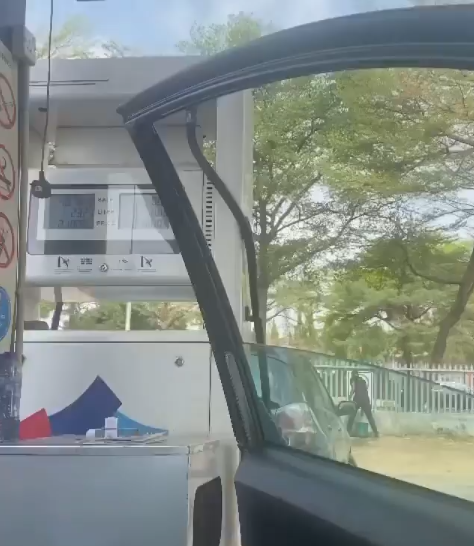 A video shared online has shown that some fuel stations are already selling fuel above N200 per litre.

This is coming even after the Nigerian National Petroleum Corporation restated that the price of petrol has not been increased following an outcry the report incited, an update which made the Petroleum Products Pricing Agency (PPPRA) delete the post from its official website.

The video shared online however showed a fuel station selling the product for N210 per litre. Watch the video below…