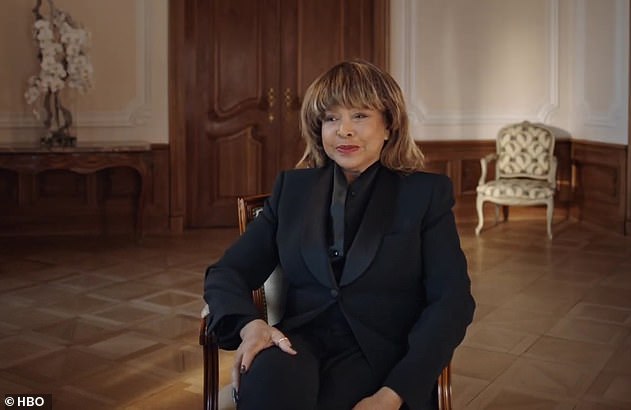 Tina Turner discussed the years of horrific abuse she endured during her marriage to Ike Turner as she bade farewell to her legions of fans in a new documentary.

The music legend, 81, admitted that even today, she still has flashbacks of being beaten by the musician, who she divorced in 1978, with her new husband Erwin Bach comparing her to a ‘shellshocked soldier’ in new film Tina.

The Best hitmaker told viewers that she has a form of post-traumatic stress disorder caused by the beatings and numerous health issues in recent years – with the documentary portraying how Turner’s career has seen her triumph over abuse and discrimination.

In the documentary, she explains that the reason she decided to come forward in the 1980s about her years of physical, emotional and sexual abuse by Ike was that even after the split, interviewers insisted on asking her about their partnership. 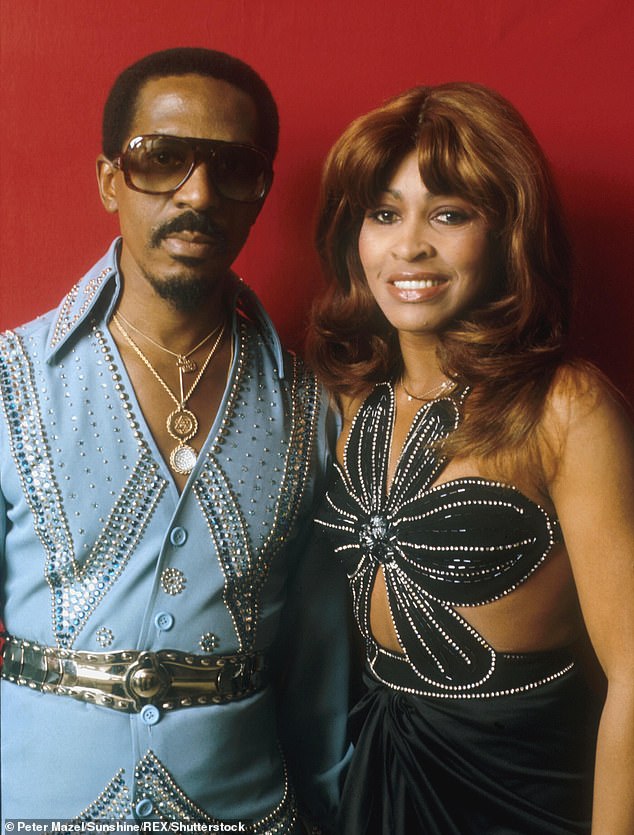 The music legend, 81, admitted that even today, she still has flashbacks of being beaten by the musician, who she divorced in 1978

‘After all the success I have had, people were still talking about Ike and Tina,’ she said.

‘I wasn’t interested in telling that ridiculously embarrassing story of my life. But I felt that’s one way I could get the journalists off my back.’

Turner admitted that even today, she still has flashbacks of being beaten.

‘That scene comes back, you’re dreaming, the real picture’s there — it’s like a curse,’ she said.

‘Busted lips, black eyes, dislocated joints, broken bones and psychological torment became a part of everyday life,’ she wrote in her 2020 book  Happiness Becomes You: A Guide To Changing Your Life For Good.

”Buddhism found me. The abuse I endured in my 20s and 30s had become obvious to people around me, and at different times a number of them suggested that I learn about Buddhism.

‘I tried to keep myself sane while managing his insanity,’ Tina adds.

But her depression and despondency from Ike’s abusiveness and infidelities led Tina to attempt suicide in 1968 by downing 50 sleeping pills backstage before a concert. 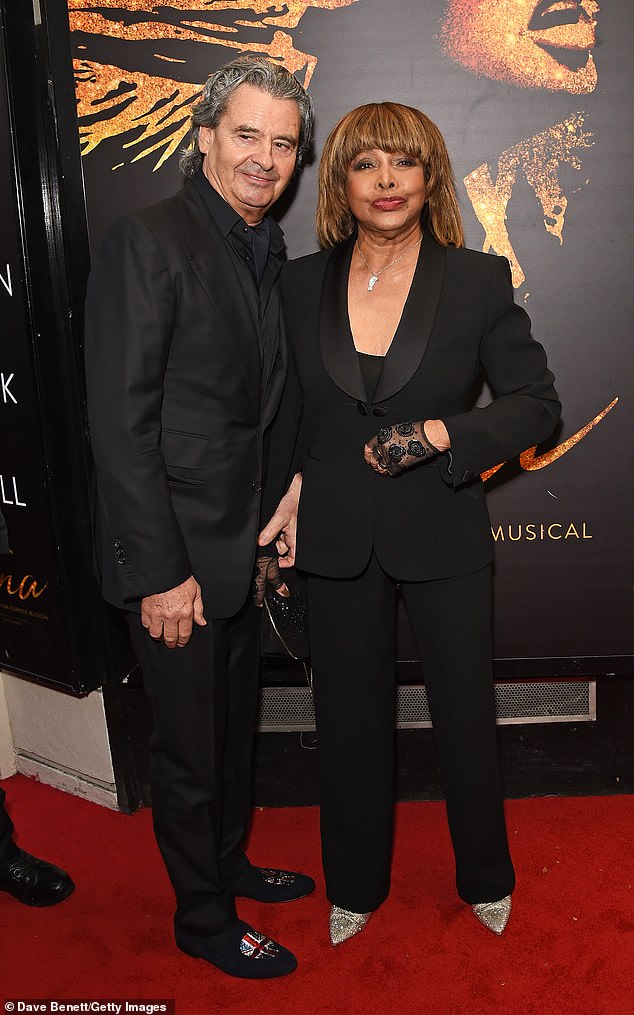 Their first record, the aptly named Fool In Love, saw her using her new name ‘Tina’ which, of course, Ike had chosen.

The first time he beat her up was when she suggested ending their affair (even though she was pregnant by him).

His response was to smash her in the head with a steel shoe tree before insisting they had sex. It was, she said, when Ike started to control her through fear.

The woman who famously sang What’s Love Got To Do With It was not in love with Ike for long.

Fool In Love was a huge hit and Ike insisted they move to Los Angeles. When she was hospitalised with hepatitis and doctors insisted she needed to rest, he sneaked her out of the hospital so they could go on tour.

Their son, Ronnie, was born in 1960 and they married in a ten-minute ceremony in Mexico two years later. Turner was too scared to refuse.

Many have wondered with amazement why she didn’t leave him. The answer, she suggested in a 1986 autobiography, lay in her blighted childhood which had left her with negligible self-esteem and a terrible fear of being abandoned.