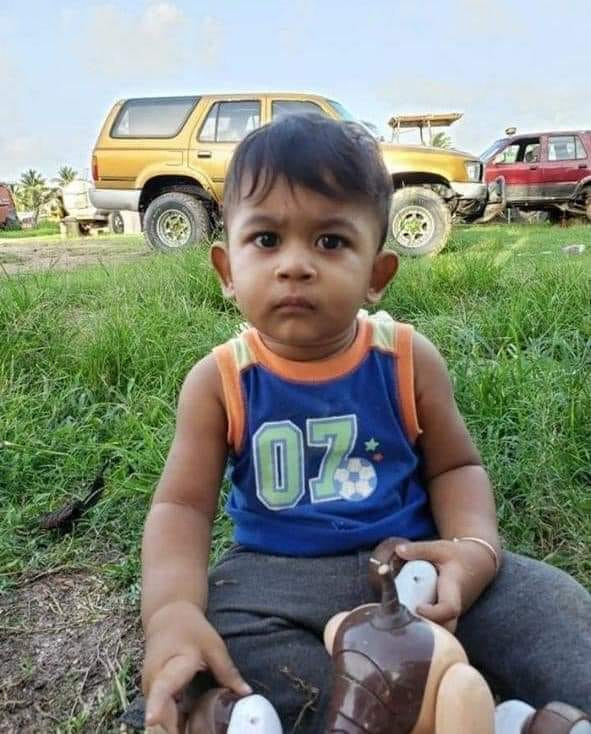 A twenty-months old boy, Adan Kiritpaul was on Sunday February 28, crushed to death by a lorry driven by his father at their Mahaica East Coast Demerara residence in Guyana.

Police were told that the father was slowly navigating the motor lorry out of his yard when he looked out his rear view mirror and saw something between the lorry’s wheels.

He immediately stopped and disembarked; and discovered his son lying motionless and his head crushed.

“The police arrived shortly after and commenced processing the scene. The body of the child was taken to the Mahaicony Public Hospital and an official pronouncement of death was made,” police said. 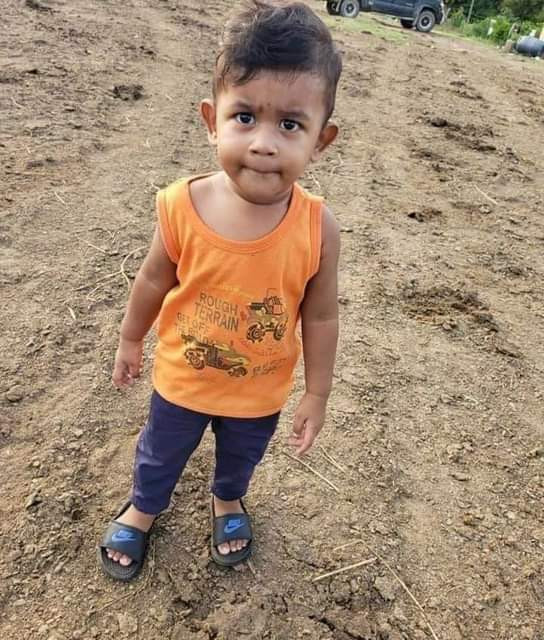 A post mortem is expected shortly while the father is in custody assisting with the investigation.

Woman reveals her identical twin is carrying her baby after volunteering...