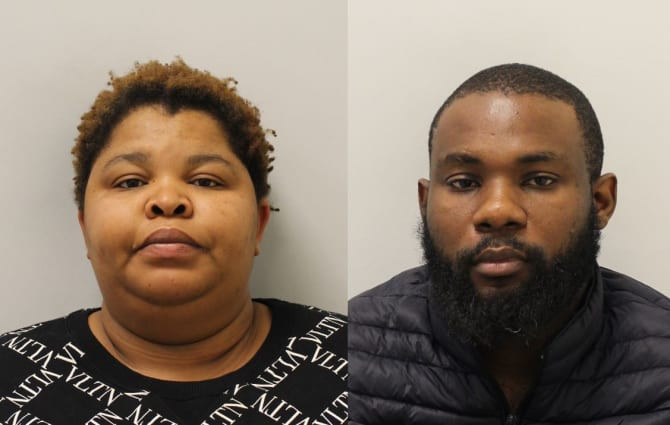 Two Nigerians who exploited the UK Government’s Coronavirus Bounce Back loan scheme by using the identities of eight innocent people to fraudulently obtain £489,000 have been jailed.

Timilehin Yvette Olasemo, 39, of Bedale Road, Romford, appeared at Southwark Crown Court on Wednesday, March 17, and was sentenced to three years and two months’ imprisonment for conspiracy to commit fraud by false representation.

Olasemo pleaded guilty to the offence on 12 November 2020 at Southwark Crown Court.

Co-defendant, Olufumi David Akinneye, 33, of Cowthorpe Road, Lambeth, was sentenced to a total of five years and six months’ imprisonment for conspiracy to money launder and conspiracy to commit fraud after pleading guilty to those offences on 12 November 2020 at Southwark Crown Court. 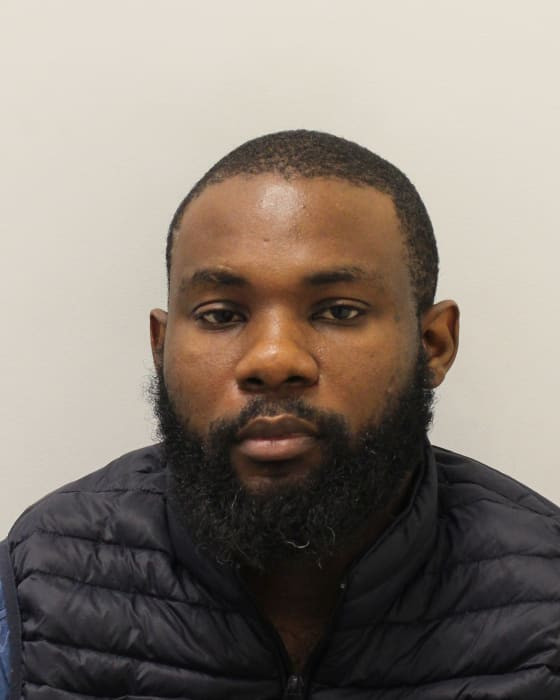 Due to the ongoing Covid-19 pandemic, the UK Government created a scheme to support businesses struggling through the lack of economic activity. The scheme was effectively a Government-backed loan organised and managed through UK banks.

The size of the loan available is determined by turnover demonstrated by the business to the satisfaction of the bank.

Due to the unprecedented nature of the pandemic and the economic consequences on the UK economy, the loan scheme was set up to ensure that applicants were looked upon favourably, and that their application was processed quickly, resulting in limited security checks being undertaken. 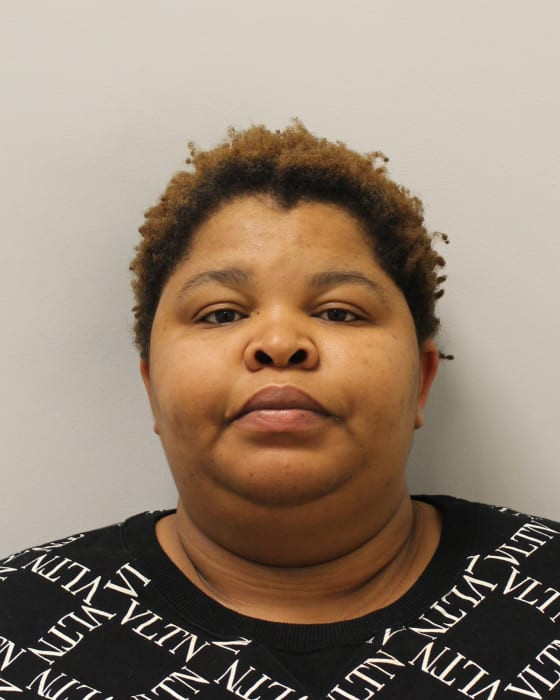 The court heard how Olasemo exploited the weaknesses in the application system and realised that she, with assistance of others, could create fake businesses – using the identities of real people – to apply for the loans.

Akinneye was the first out of the two to be identified during ongoing enquiries into organised criminality by officers of the Met’s North West London Economic Crime Unit. Olasemo was identified from evidence seized during Akinneye’s arrest.

The investigating officers identified that £489,000 worth of fraudulent loan applications were made using ten identities. Of this, £297,000 worth of loans were successfully obtained by the pair and dissipated. The remaining amount was successfully stopped by the banks.

It was discovered that Olasemo had obtained and used the personal details of eight individuals in order to fraudulently apply for the loans. She had stolen these identities after accessing employee records containing personal information during her employment.

The fraudulently obtained monies was paid into the business bank account before being dispersed into mule accounts and later withdrawn from cash machines. Throughout this process, Olasemo sought advice from an accomplice named Olufumi David Akinneye.

Akinneye provided Olasemo with guidance in relation to laundering the proceeds of the frauds and safe addresses to use as correspondence for accounts.

“Today’s result serves as evidence of the zero-tolerance approach the MPS takes to individuals found guilty of fraud. We will continue to crackdown on individuals who are found to be exploiting government schemes for their own monetary gain.”

Akinneye was also convicted for his involvement in Romance Fraud.

Analysis of his phone revealed that he had set up a false persona – pretending to be a woman online to ensnare men – fabricating several stories in order to request money for flights, accommodation and a replacement passport.

In some cases victims of the romance scam were duped into becoming money mules themselves by allowing fraudulent funds to be paid into their own bank accounts.

Akinneye was arrested on Thursday, 20 August