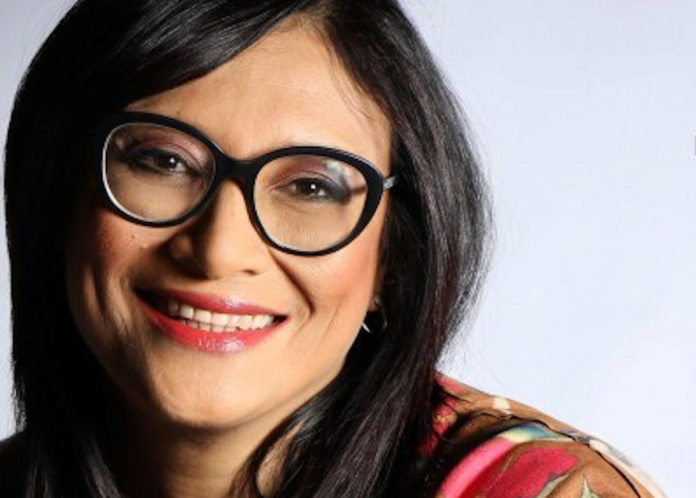 Brown was laid to rest at a private burial ceremony in Cape Town in accordance with Islamic rites, PANA reports.

Brown was political editor at Business Day, group executive editor at Independent Media, and hosted her own TV talk show.

The National Press Club honoured Brown as a fearless and committed journalist who stood up against corruption.

The ruling African National Congress (ANC) condoled with sent her loved ones. The ruling party said her death was a huge loss to the media world. 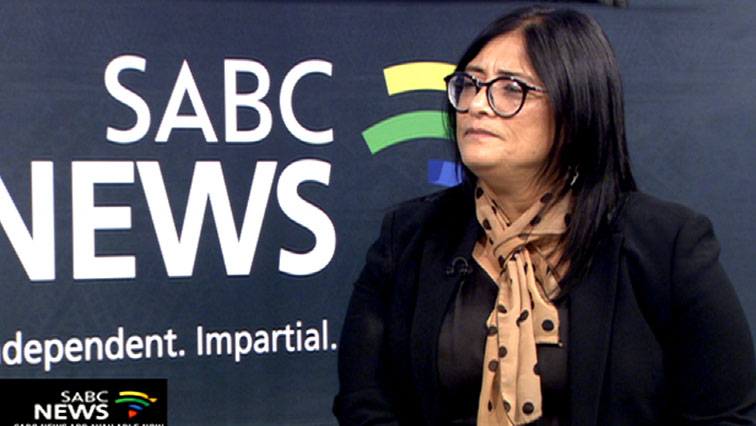 “As the ANC, we will remember her for her selfless commitment to the liberation of the people of South Africa,” a statement read.

The South African National Editors’ Forum (SANEF) said Brown would be remembered for her fearlessness, adding that she was no stranger to controversy.