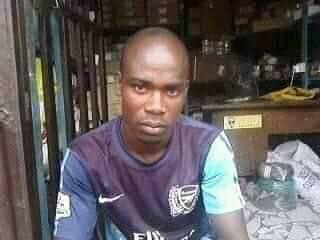 The Rivers State Police Command has recovered the lifeless body of a man suspected to have been murdered by unknown persons.

It was gathered that the hands and feet of the man identified as Onyeka Onuorah, were bound and the body tied to a mast belonging to a telecommunications company on Abel Jumbo Street, Mile Two axis of Port Harcourt, the Rivers state capital.

Residents of the area discovered the body on Wednesday, March 17 and immediately alerted the police 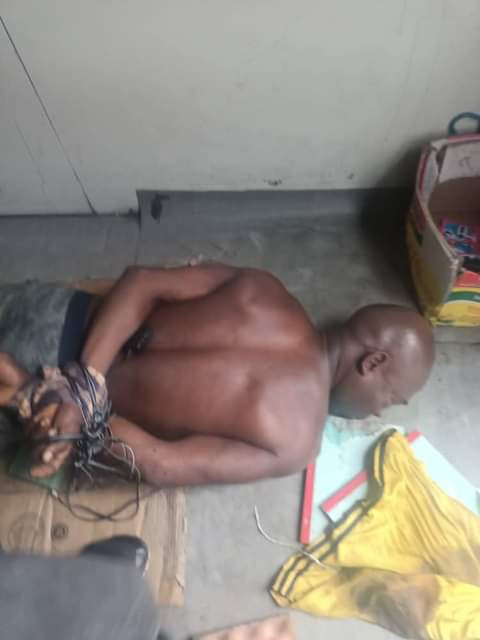 Spokesperson of the command, Nnamdi Omoni, who confirmed the incident to Punch on Wednesday, said that the man might have been murdered.

“I can confirm a case of murder reported by the Divisional Police Officer, Azikiwe Police Station this morning where a corpse was seen on Abel Jumbo Street, Mile Two, Diobu, Port Harcourt, in a place housing a mast belonging to a telecommunication company,” he said.

“The corpse was tied hands and legs. No physical injury but spots of blood on his mouth. The corpse was later identified to be one Onyekachi Onuorah.” he added.

“People cross every day, one of my own has crossed. A brother from another mother, Onyekachi Onuoha AKA santi carzola, never you rest in peace until it’s over. Fight on bro..the battle has just began..WHAT A BLACK WEDNESDAY” 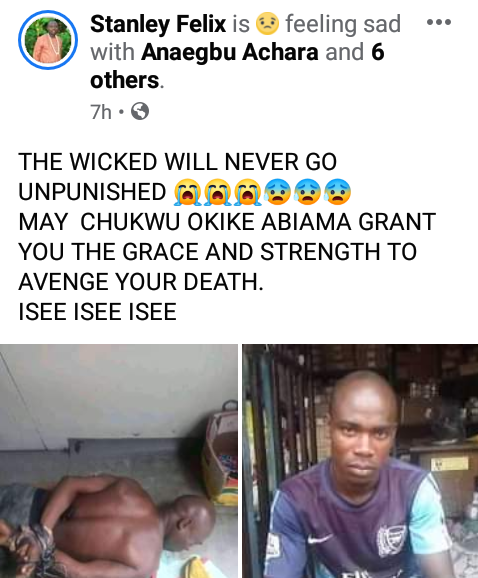 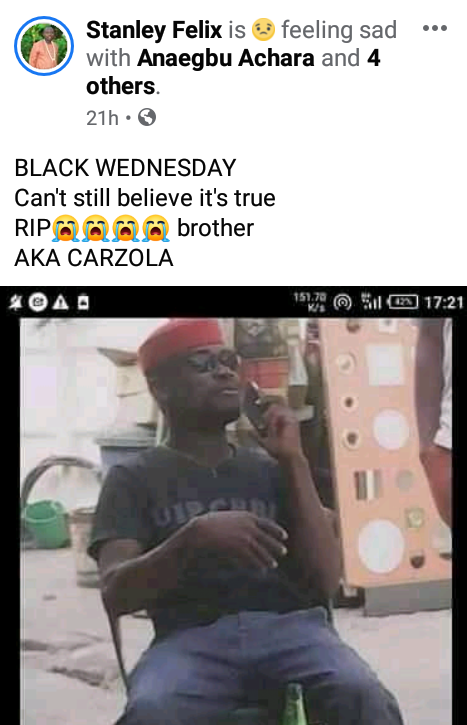 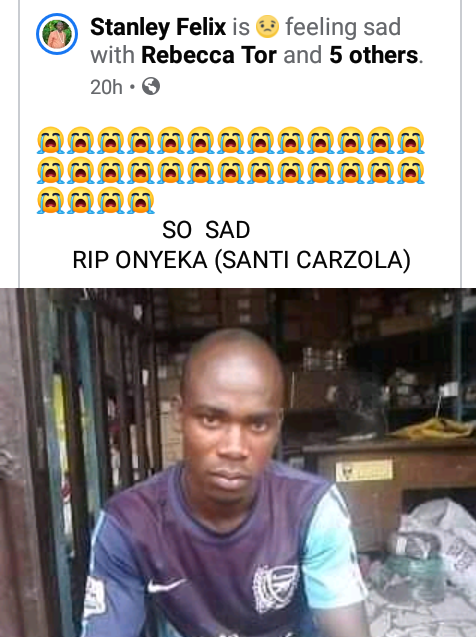 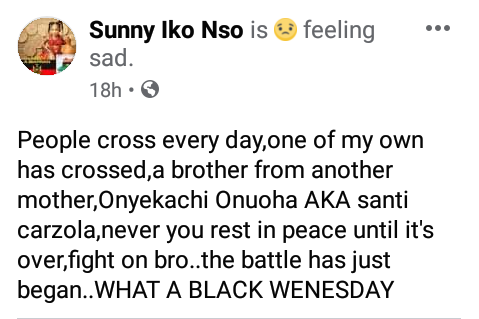 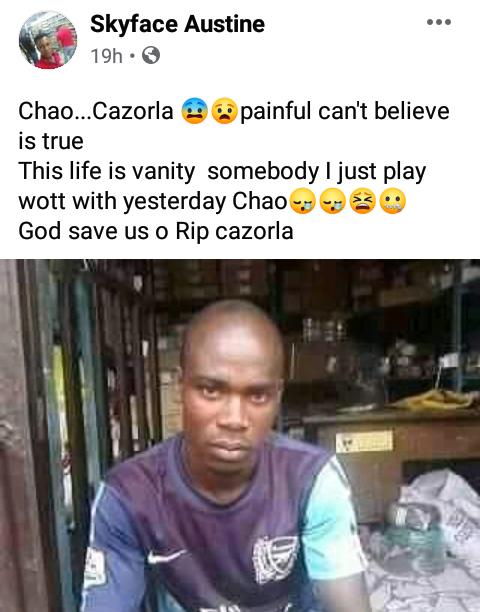 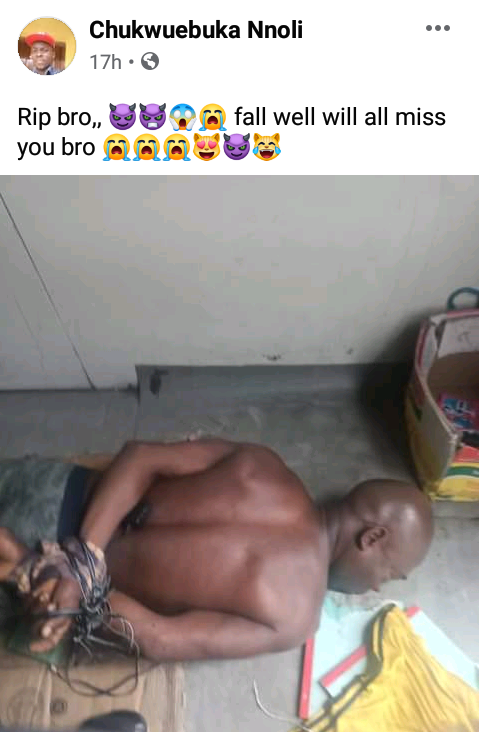 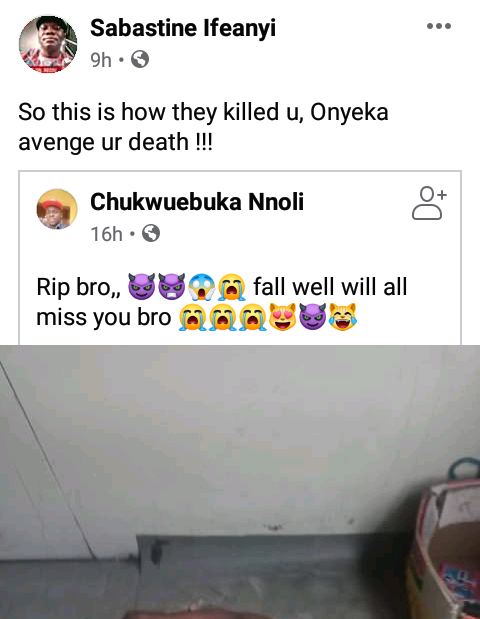