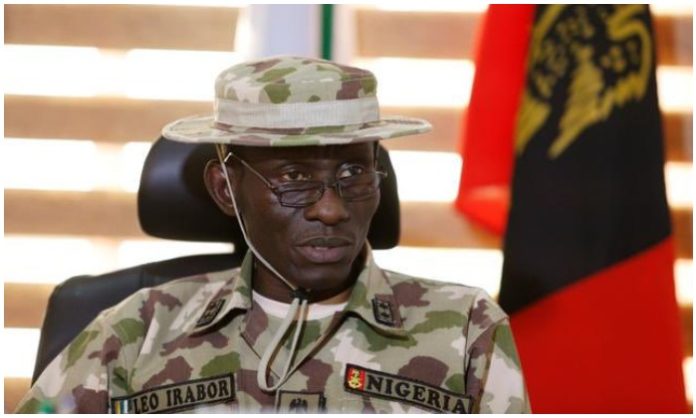 The spate of insecurity in the country assumed a more dangerous dimension on Monday as Boko Haram insurgents made inroads into Niger State and gunmen killed two students of Greenfield University in Kaduna state.

In Niger State,  the state Governor, Sani Bello, in an interview with journalists on Monday, said Boko Haram terrorists had taken over a part of the state, hoisting their flag in Kaure village from where they had made incursions into more than 50 villages.

The governor lamented that over 50 villages, which were overrun by the terrorists and bandits,  had been deserted by original inhabitants.

Bello, while describing the situation in the state as critical and pathetic, said over 3,000 villagers escaped to Minna on Sunday night alone, while several others were in camps in Gwada and other places.

He said Abuja was not safe with Boko Haram’s presence in Niger State.