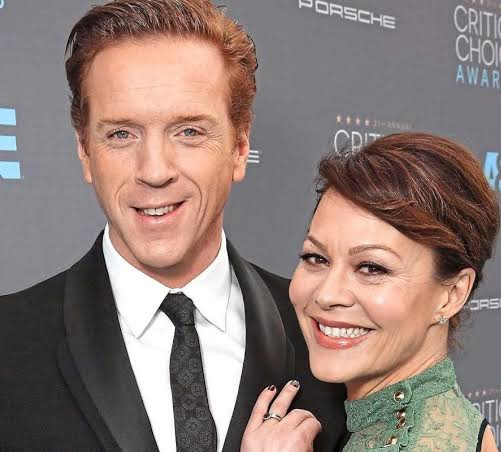 Actress Helen McCrory, known for her roles in Harry Potter movies, the James Bondfilm “Skyfall” and the “Peaky Blinders” television series, has died at the age of 52.

Her husband, “Homeland” actor Damian Lewis, said on Friday, April 16, that she died after a “heroic battle” with cancer.

“I’m heartbroken to announce that after an heroic battle with cancer, the beautiful and mighty woman that is Helen McCrory has died peacefully at home, surrounded by a wave of love from friends and family,” Damian Lewis said. 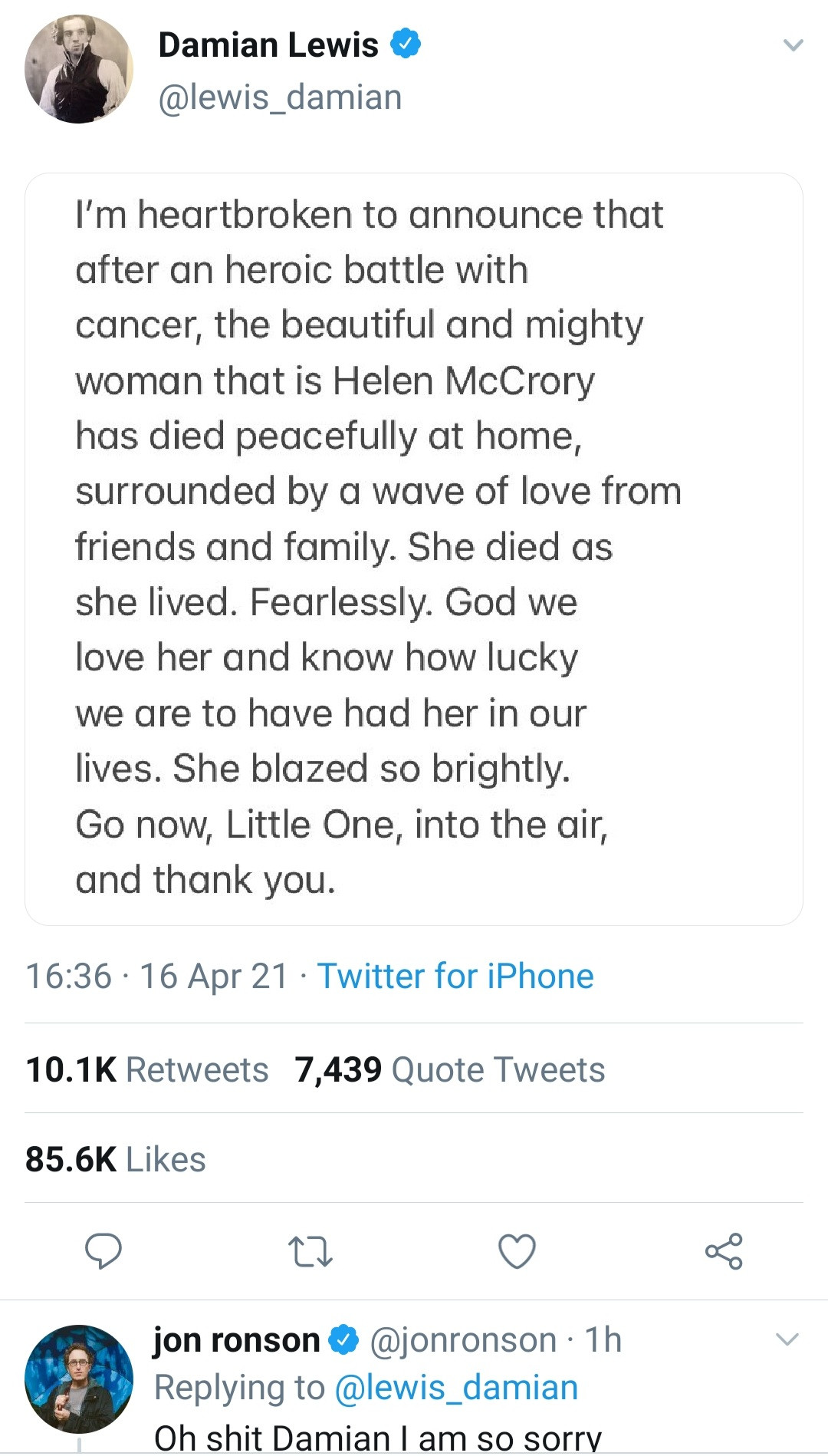