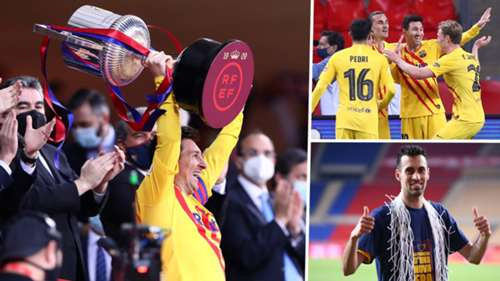 Barcelona routed Athletic Club 4-0 in Seville on Saturday night, April 17 to win the Copa del Rey, their first trophy of the current season.

Lionel Messi struck twice, after goals from Antoine Griezmann and Frenkie de Jong, to claim a record 31st Copa del Rey, and their newest Copa title since seeing their bid for five in a row ended by Valencia in 2019. 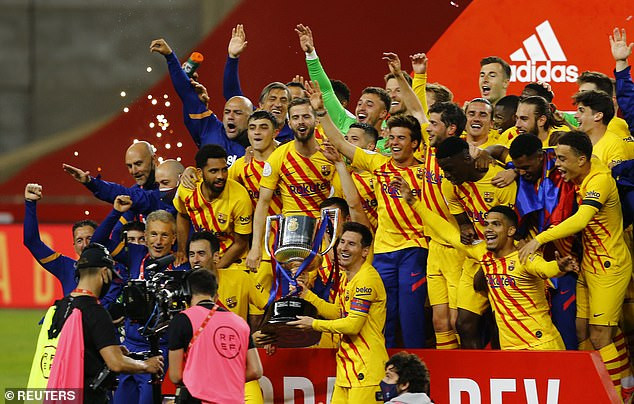 Barcelona’s new president, Joan Laporta could be seen smiling watched his side pick up the first trophy of his second reign on a huge night for the club in Seville who are still hoping to convince star player Lionel Messi to remain at the club beyond this season.

Messi put on a show to become the all-time record goalscorer in Copa finals, with 10, as he lifted the trophy for a seventh time. 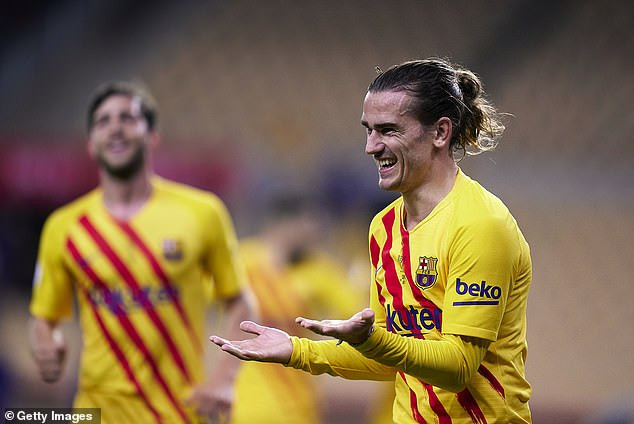 Under-fire Ronald Koeman kept faith in his 3-5-2 system and made some bold selection calls as Gerard Pique came in for Ronald Araujo, twice holding his own against Inaki Williams in one-on-one situations. 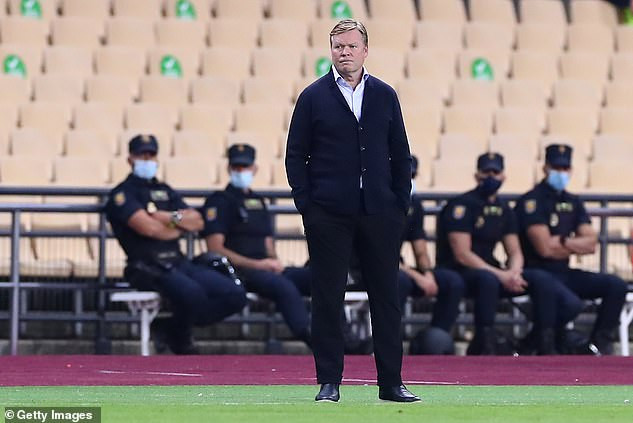 Griezmann selected to start, was the one who broke the deadlock, turning home a cross from versatile Netherlands international Frenkie De Jong .

After creating the opener for Griezmann, De Jong stooped to head home the second, from Jordi Alba’s cross, before Messi took center srag.

Messi played a one-two with De Jong in the build-up and scored twice, and Barca fans can only hope their football Messiah will sign a new deal to remain at the club beyond this season, even though he’s already 33.