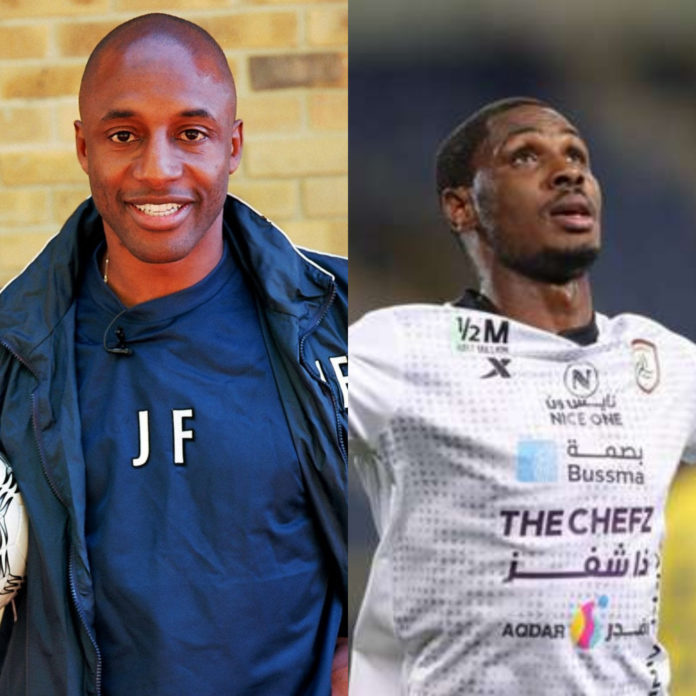 According to John Fashanu, the return of the former Manchester United striker to the Super Eagles team could make younger strikers like Kelechi Iheanacho, Paul Onuachu and Victor Osimhen ‘depressed’.

Ighalo retired after helping the Super Eagles finish third at the 2019 Africa Cup of Nations in Egypt, where he emerged as the tournament’s top scorer.

Since his retirement, Nigeria has relied on Napoli’s Victor Osimhen, Leicester City’s Kelechi Iheanacho and most recently Genk’s Paul Onuachu, a decision that has helped the West African side book their place at the 2022 Africa Cup of Nations in Cameroon. 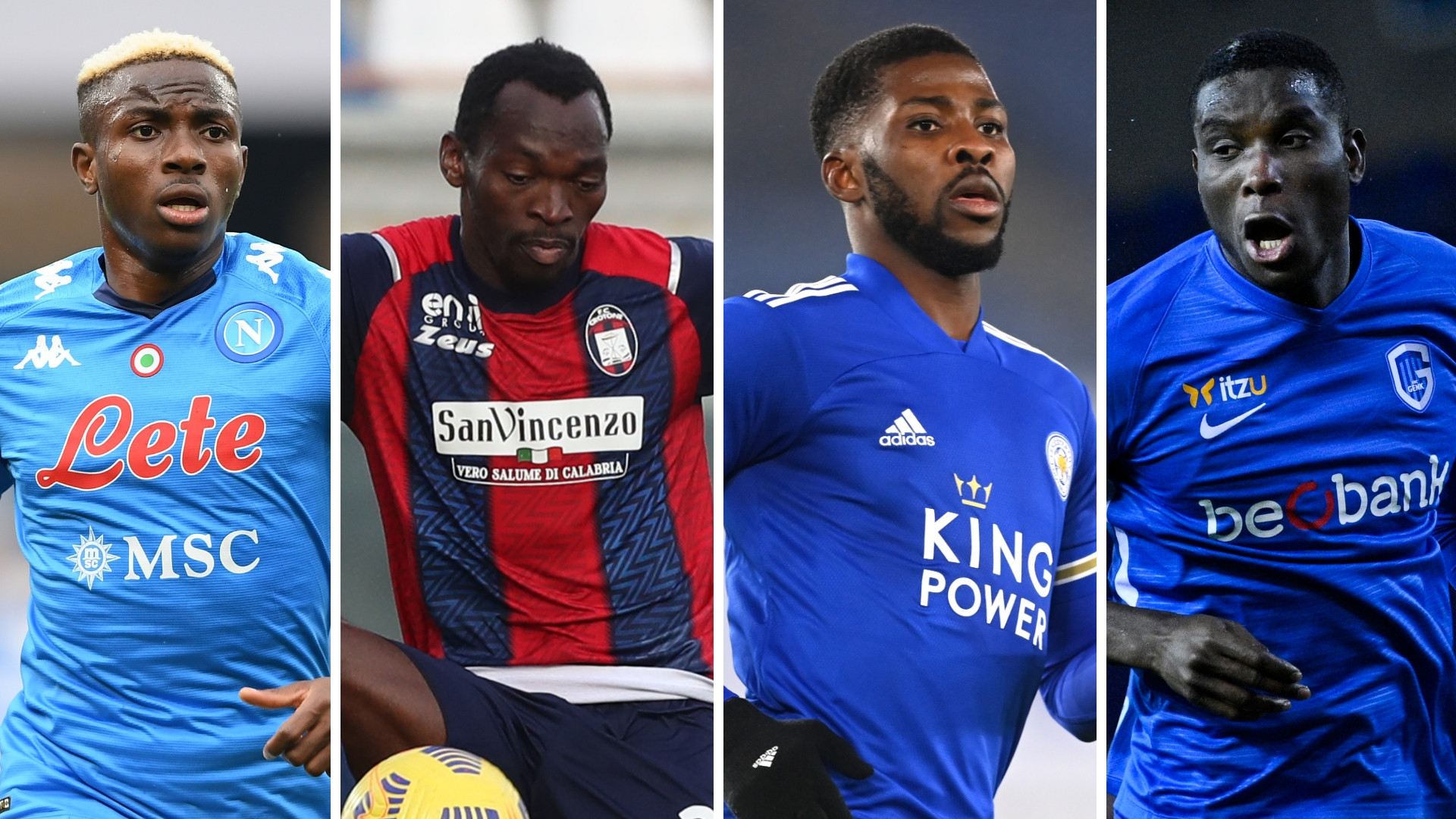 “The answer is simple. The answer is when you look at the age of all the players that you speak about, they are all young, and also we need experience,” Rohr told Elegbete TV.

“And if, for example, Odion Ighalo will play with us – I don’t know if it’s possible for the moment, but perhaps if he’s coming back, I think players like Osimhen and even Kelechi Iheanacho could have a big help in the presence of Ighalo to learn, to progress, to see his professionalism.

“He’s a great professional, a big example for everybody, and he’s also a great goalscorer. We are very young, especially in the attack, and it could be good to have some more experience with us.”

However, Fashanu in a new interview says Rohr should stick to the status quo.

“Experience in football counts but we don’t want to do anything to upset the young boys or make them a little bit depressed,” Fashanu told the Punch.

“The only thing Ighalo has to offer to the national team is his experience, it is not his ability because there are players who are far better than him and we know that.

“Ighalo is in his 30s and in Nigeria we have fantastic prospects that are fighting to get that spot but not all of them can make the squad.

“If you keep playing the older players it is at the detriment of the younger players. It is high time we start seeing 17, 18-year-old geniuses in the national team.

“Where there is no talent the coach may consider bringing him back but there are so many talents and it would be very wrong to bring him back at this stage.”