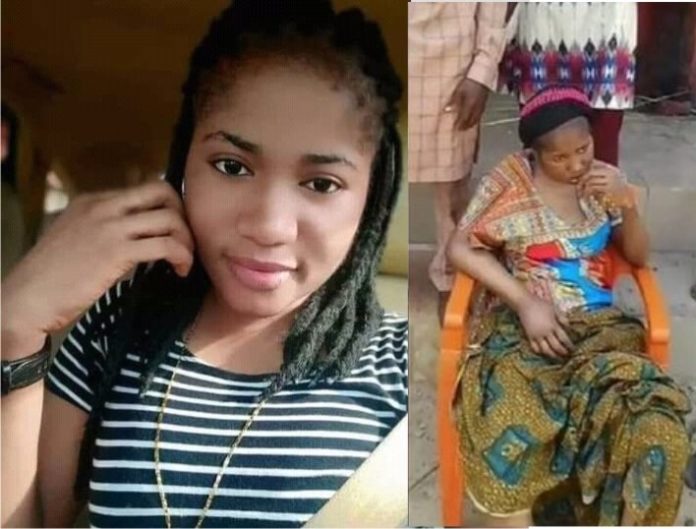 Popular controversial comedian, Ada Jesus has been confirmed dead. Ada Jesus died of kidney failure days after she was forgiven by Rita Edochie and Prophet Odumeje.

The report of her death came to the fore on Wednesday.

Ada Jesus was till her death, a controversial popular Igbo comedienne. 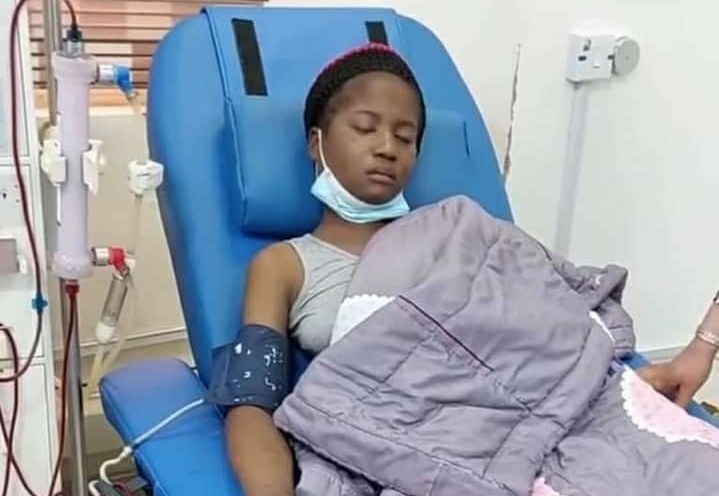 She was battling with a kidney problem and was receiving treatment in a private clinic in Abuja before she died early hours of today.

Nollywood actress Rita Edochie in a video released on Instagram revealed that she has forgiven comedienne Ada Jesus for spreading false allegations against her and popular pastor, Prophet Odumeje.