The funeral rites for the spokesperson of the pan-Yoruba sociopolitical group, Afenifere, Yinka Odumakin, began on Thursday with a lying-in-state ceremony held at the Police College, Ikeja, Lagos State.

Thursday, Odumakin was laid in state at the Police College, Ikeja, with tributes from many eminent Nigerians who extolled his virtues.

On Friday, his remains will depart Lagos for his hometown, Moro, in Ife North Local Government Area of Osun State.

In Moro, there will be candlelight procession at Origbo Anglican Grammar School o Friday from 6:00 p.m. 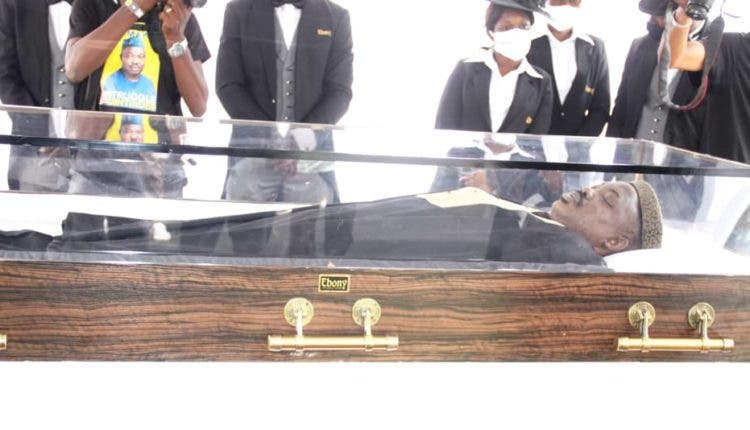 There will be lying-in-state at 8 a.m. on Saturday at Origbo Anglican Grammar School, Moro, followed by funeral service at 10 a.m. after which his remains will be interred at a private ceremony.