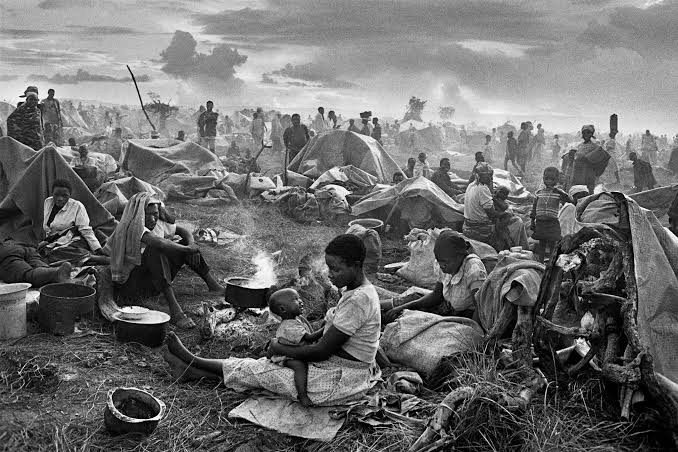 France was aware that a genocide was being planned in Rwanda ahead of the 1994 killings and the French government bears responsibility for enabling it, a new report published by the Rwandan government claims.

Between April and July of 1994, some 800,000 people were slaughtered, mainly from the ethnic Tutsi minority but also some Hutus. 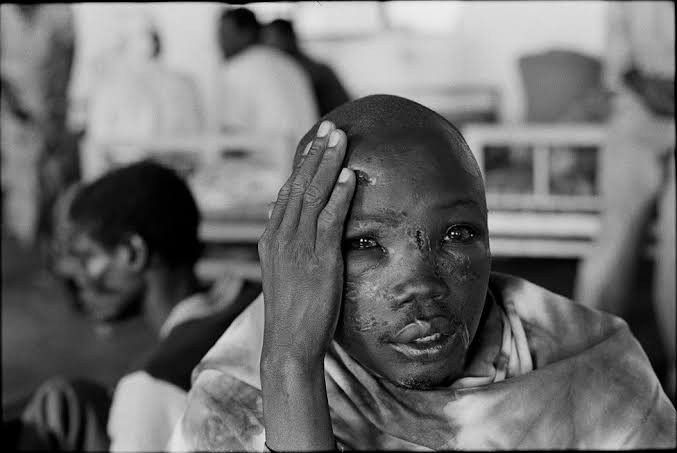 Critics blamed then France President Francois Mitterrand for failing to prevent the massacres with reports saying France even supported the Hutu-led government that orchestrated the killings.

“The French Government bears significant responsibility for enabling a foreseeable genocide,” the Rwandan government wrote in its report published on its main website.

The report was drafted by Robert F. Muse and the American law firm Levy Firestone Muse LLP, which was hired by the Rwandan government to investigate France’s role in connection with the genocide.

The Rwandan report said while in the end the responsibility lay in those who actually carried out the genocide, the French government helped establish the institutions they eventually used to carry out the killings.

Early in April, France said it will open the Rwanda archives of former French President Francois Mitterrand, to understand France’s role in Rwanda during the genocide.

Rwanda’s report also comes after a French commission released a report in March which said France was blinded by its colonial attitude to Africa in events leading up to the genocide and bore “serious and overwhelming” responsibility.