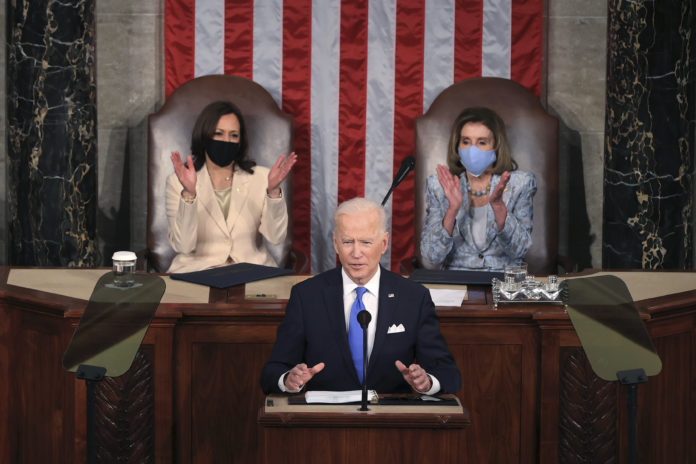 US Vice President, Kamala Harris and House Speaker Nancy Pelosi have made history after they shared the stage during President Joe Biden’s first joint session to Congress.

On Wednesday, April 28, President Joe Biden delivered his first joint address to Congress, with both Harris and Pelosi sitting behind him throughout his speech.

It was the first time two women have led a joint session of Congress in the United States’ nearly 245-year history. In her role as second in command, Harris presides over the Senate, while Pelosi oversees the House of Representatives. 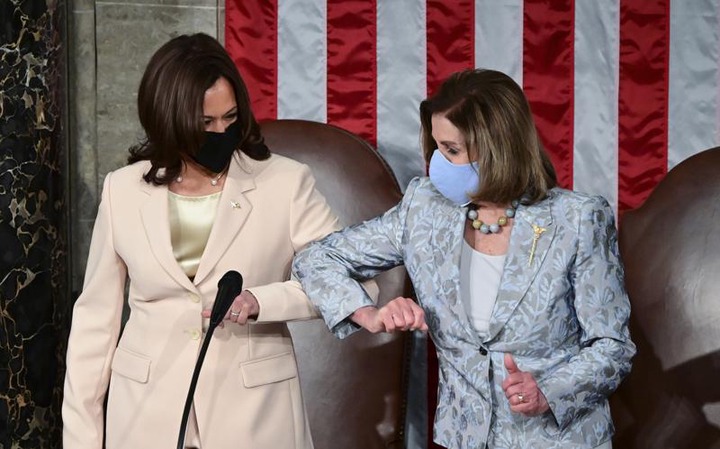 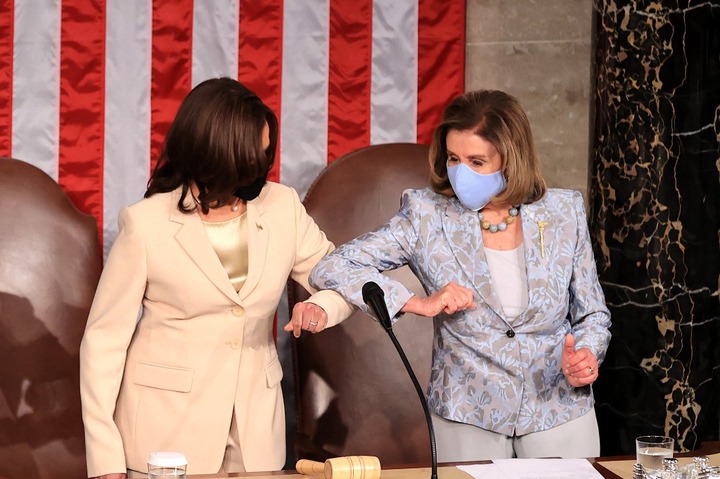 White House chief of staff Ron Klain noted the historic nature of the dais seating as he previewed the speech last week. 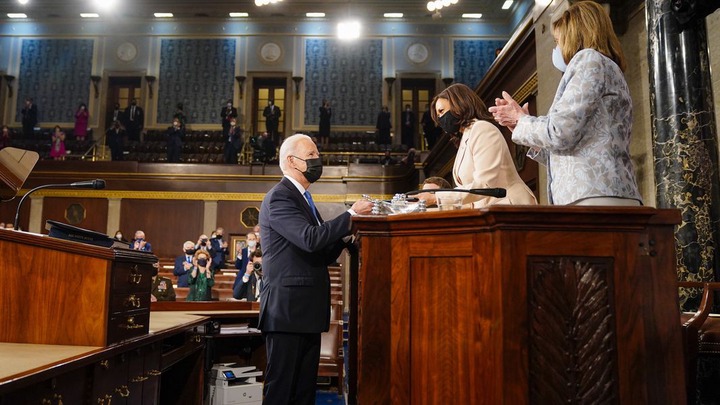 “For the first time in American history, behind the President when he speaks, will be two women: a woman vice president, and woman speaker of the House. Presidents have been addressing Congress since George Washington did it,” Klain said during a conversation with Georgetown University’s Institute of Politics and Public Service, adding, “It wasn’t until 14 years ago that the first time one of those seats was filled by a woman. So it took a long time to get to that milestone. Fourteen years later, for the first time, there’ll be two women behind the President.”

How To Harness The Hot New Social Media App Clubhouse To...