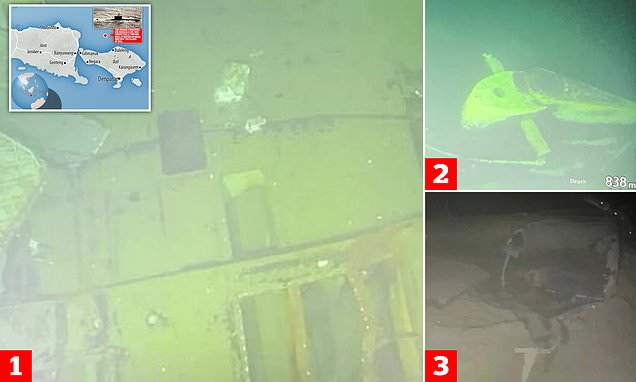 A submarine which vanished in Indonesia has been found broken in three parts off the coast of Bali.

All 53 crew members on board have been declared dead, Indonesia’s military confirmed.

The grim announcement comes a day after Indonesia said the submarine, which went missing last week, was considered sunk.

Officials had also said the KRI Nanggala 402’s oxygen supply would have run out early on Saturday, three days after the vessel went missing off the resort island of Bali. 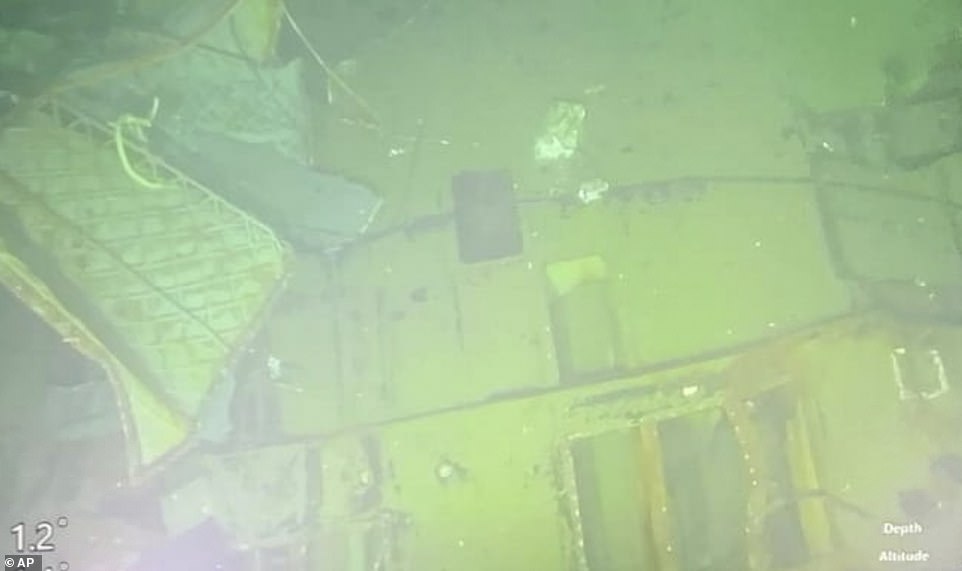 ‘It was broken into three pieces,’ said Navy Chief of Staff Yudo Margono.

More parts from the doomed submarine were retrieved, including an anchor and fluorescent orange safety suits for emergencies, authorities said.

The discovery comes a day after the navy had first confirmed the retrieval of fragments from the submarine and declared that it had sunk, effectively ending any chance of finding survivors. 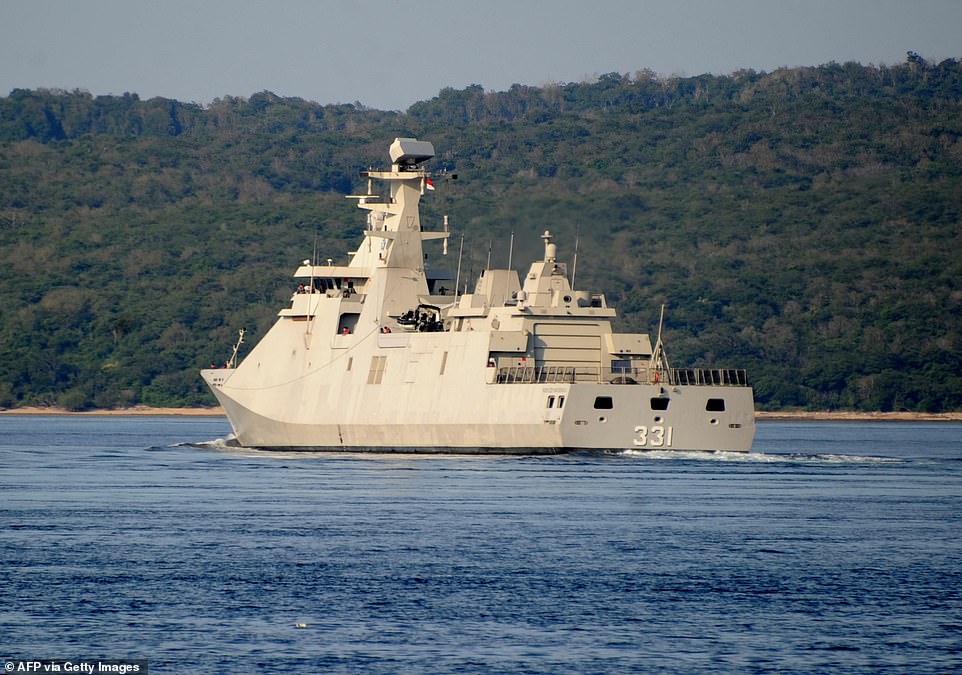 Among the earlier items recovered were a piece of the torpedo system and a bottle of grease used to lubricate periscopes.