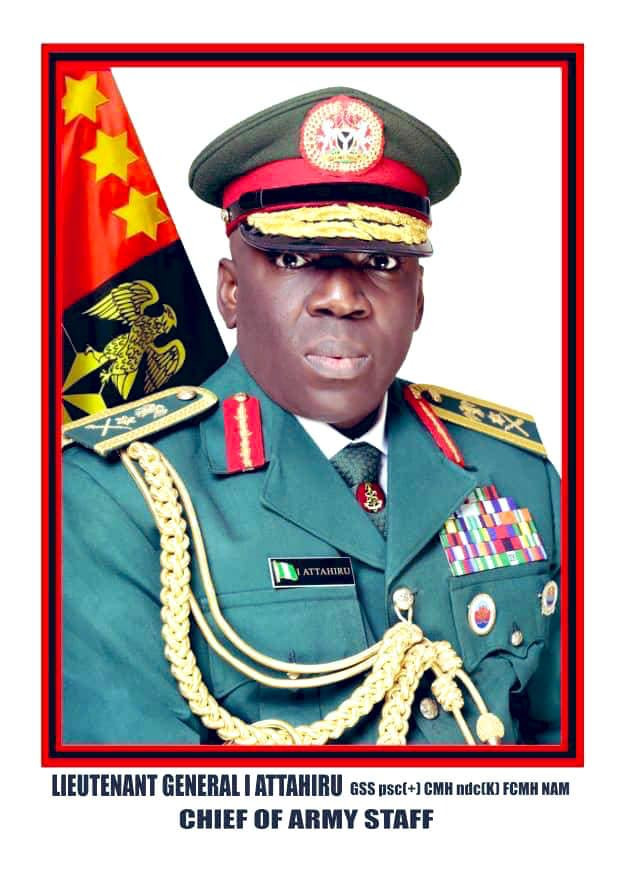 The Nigerian Army has strongly condemned in the strongest the indiscriminate sharing on social media of graphic pictures of personnel who paid the supreme price in the cause of defending and protecting the country from its adversaries.

A statement issued on Tuesday, April 27, by the Director Army Public Relation, Brigadier General Mohammed Yerima, described the act as not “only unpatriotic but very insensitive and utterly reprehensible.”

The statement said the Army will take legal actions against those sharing photos of slain soldiers on social media.

“Officers and soldiers of the Nigerian Army deployed to various theatres of internal security operations are on legitimate duties and are in the harm’s way to defend and protect the country from those who are intent on destroying it,” the statement reads.

“In the course of carrying out this constitutional mandate, troops put their lives on the line to ensure that innocent citizens and institutions of the state are protected from violent criminals. In some cases, these gallant officers and soldiers are meted with the worst form of savagery by the heartless adversaries whose intent is to instill fear on of the citizenry.

“While the Nigerian Army and its personnel understand the nature of the noble calling and are ever ready to confront any danger of adversity on the way, what is most unfathomable is the glee with which some people share the gory pictures of officers and soldiers who are either killed-in-action or Wounded-in-action in the media.

These unpatriotic acts are often done without any modicum of consideration for the memories of the departed personnel or their family members. In some cases, their loved ones do find out about their unfortunate death in such callous manner before they are even contacted by the military authorities. One can only imagine the trauma and pain such families go through waking up to see the gory pictures of their loved ones splashed on the social media.

“The Nigerian Army consider this despicable and unpatriotic act totally unacceptable and will henceforth take legal actions to protect troops who die in action from being ridiculed on social media or any platform.”

8 Interesting Facts About the King of Cocaine, Pablo Escobar