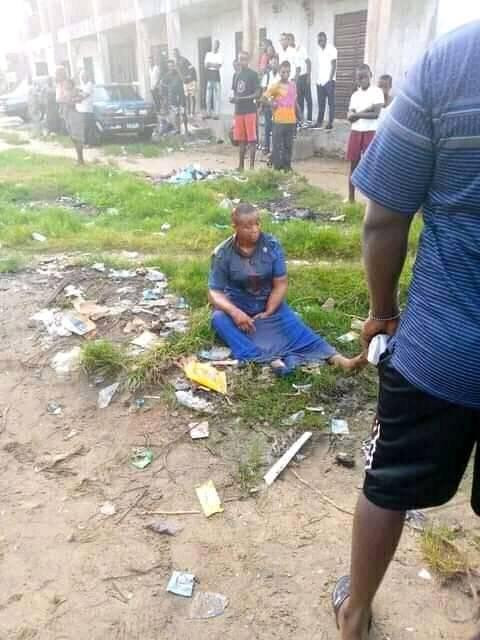 A woman said to be mentally challenged, stabbed a 14-year-old boy, Joseph Thomas, to death in Yenagoa, the Bayelsa state capital.

The incident happened along Genesis Street, off Okaka road on Tuesday morning April 20,

One Romeo Trust from Yenagoa, claimed he witnessed the incident, adding that the woman is not mentally challenged as reported in the media.

“This morning this woman stab 14 years boy to death in front of me,, we rush him to hospital but he didn’t survive. They said she is mad but later found out she is not. We don’t why she did this kind of terrible thing to an innocent boy. it happened at Genesis street okaka yenagoa” he wrote.

Laycon did not unfollow Erica on IG, she blocked him –...