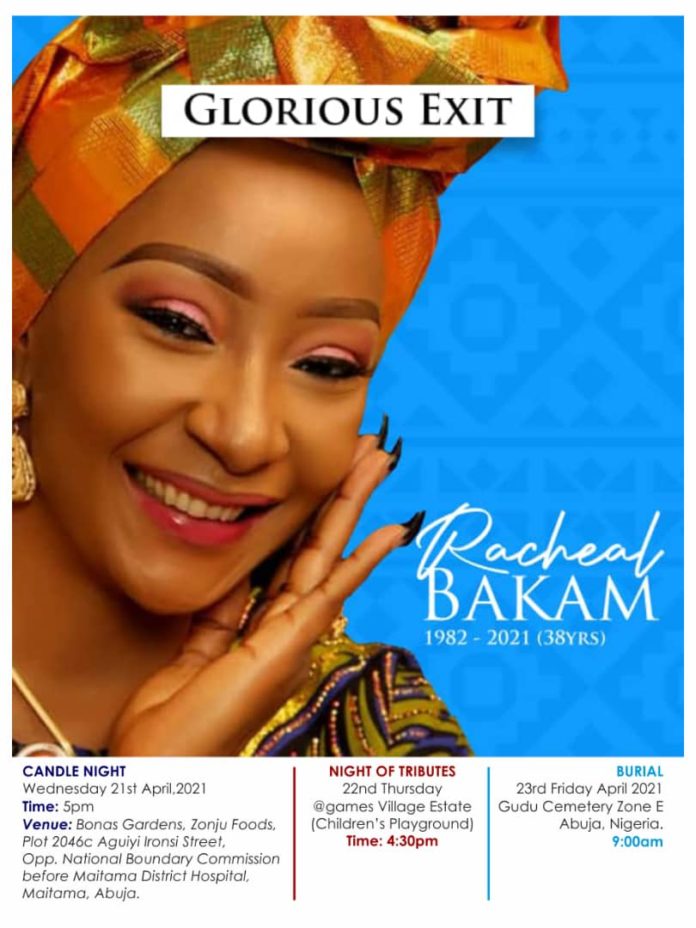 The remains of famous award winning Media Practitioner, Enterpreneur and Humanitarian, Amb. Rachel Bakam, popularly known as “Rachel The Piper” has been finally interred at Gudu Cemetery in Abuja. She was layed to rest on Friday 23rd April 2021. She had died of an internal illness at the age 38years.

The interment procession witness loads of emotional displays, as friends, family members and colleagues in the media industry were noticed in tears and severe pain, regretting the loss of a glittering diamond, whose illumination cannot be quenched, because her legacy lives on.

The ceremony of the final laying to rest of late Amb. Rachel Bakam recorded the massive presence of notable Personalities, showbiz Enterpreneurs, Media Practitioners, top government officials and especially close friends, family members, fans and colleagues in the industry, both within Abuja and from across Nigeria.

The interment of Rachel Bakam came hours after the candle night ceremony, which was held on Wednesday and the night of Tribute which was held on Thursday. Before her demise, She was an Anti-Human Trafficking Ambassador, an Icon in the Media Industry, a multiple Award media Practitioner and the Host of Popular Nigeria-African TV Program “Rachel D Piper” Show.

The families of Late Rachel Bakam have continue to receive loads of condolence expressions from within Nigeria and across. However, She lived a fulfilled life of impact, with legacies that she would ever be remembered for. According to our Reporter, several persons at the Burial ceremony lacked words to express their feelings of “the Piper”. 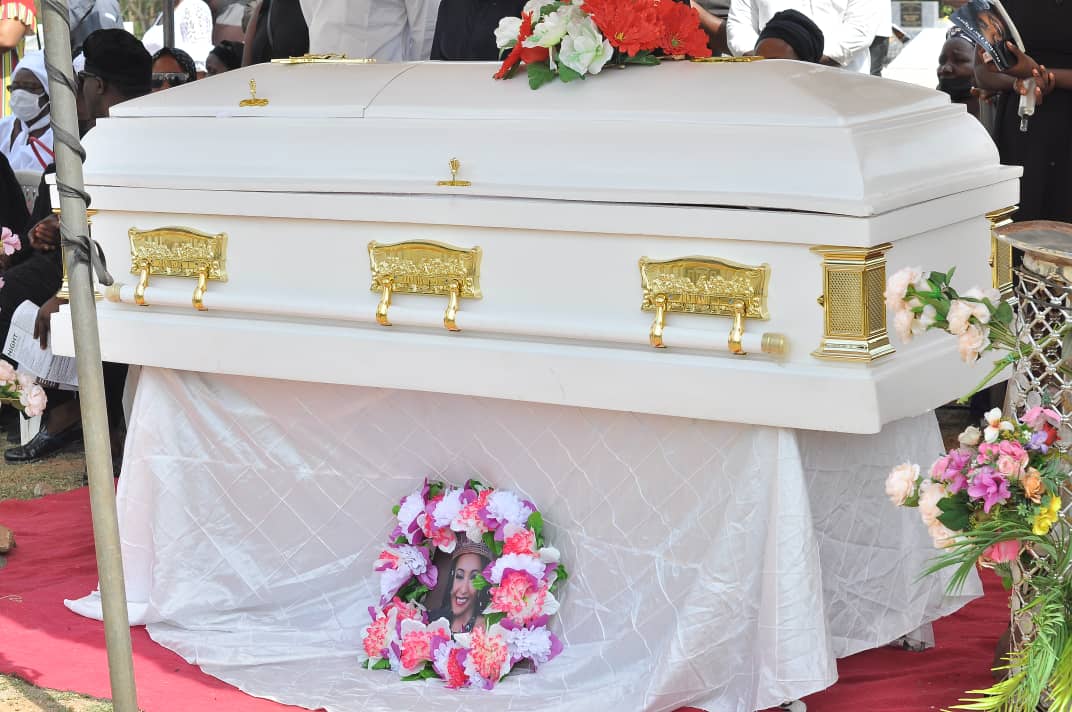 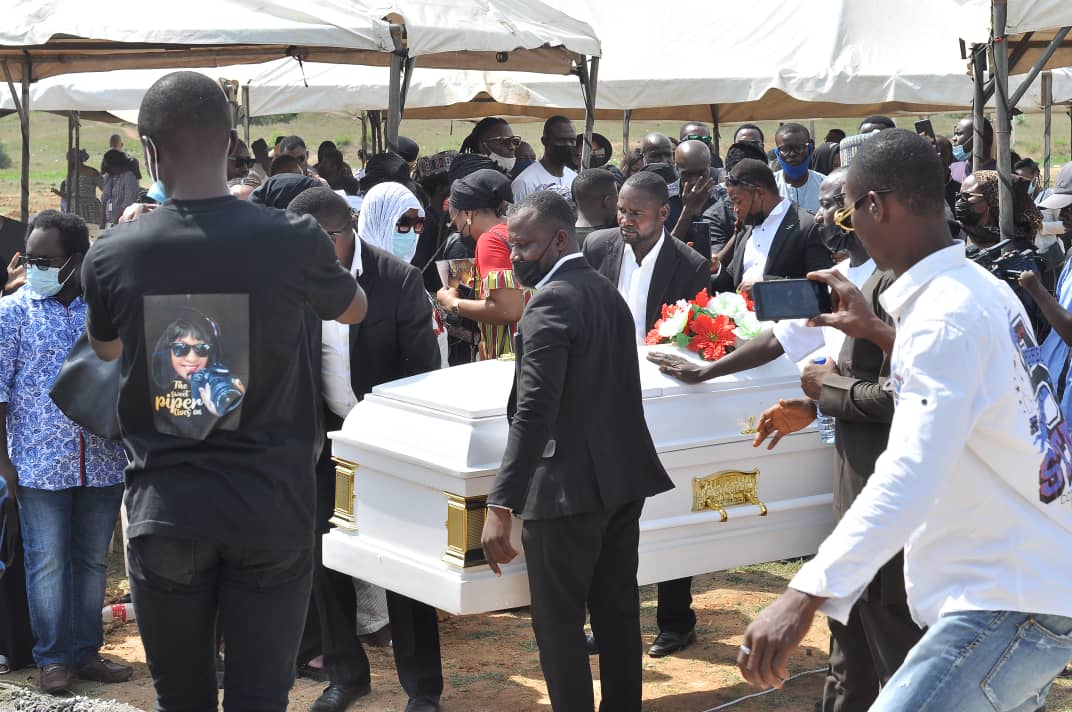 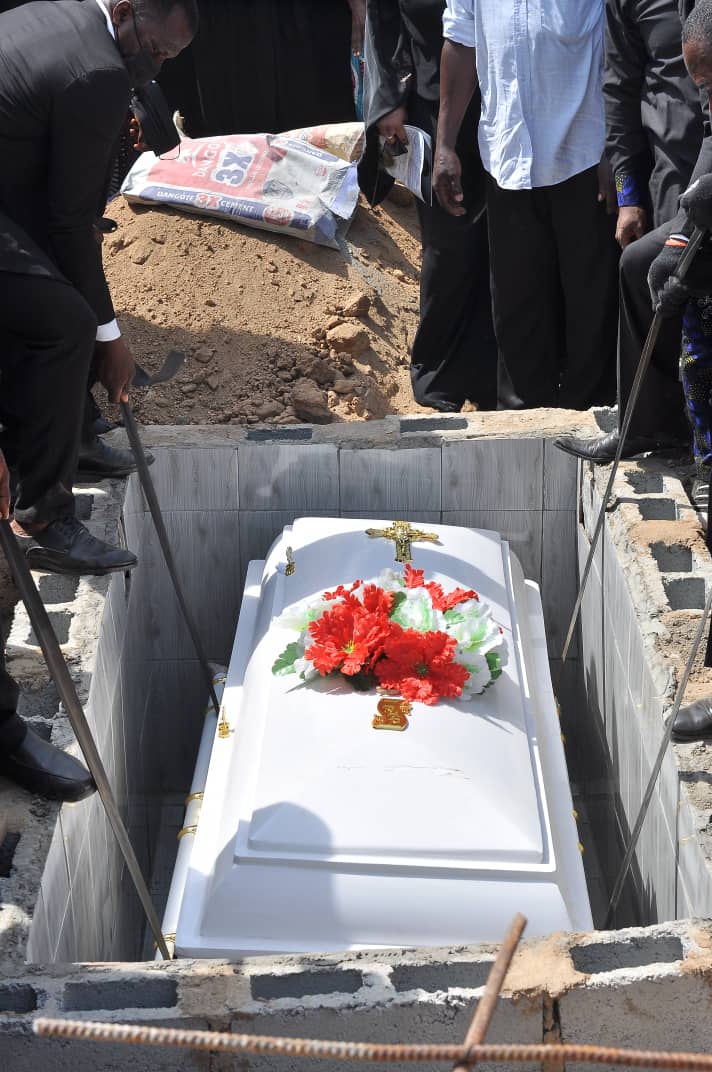 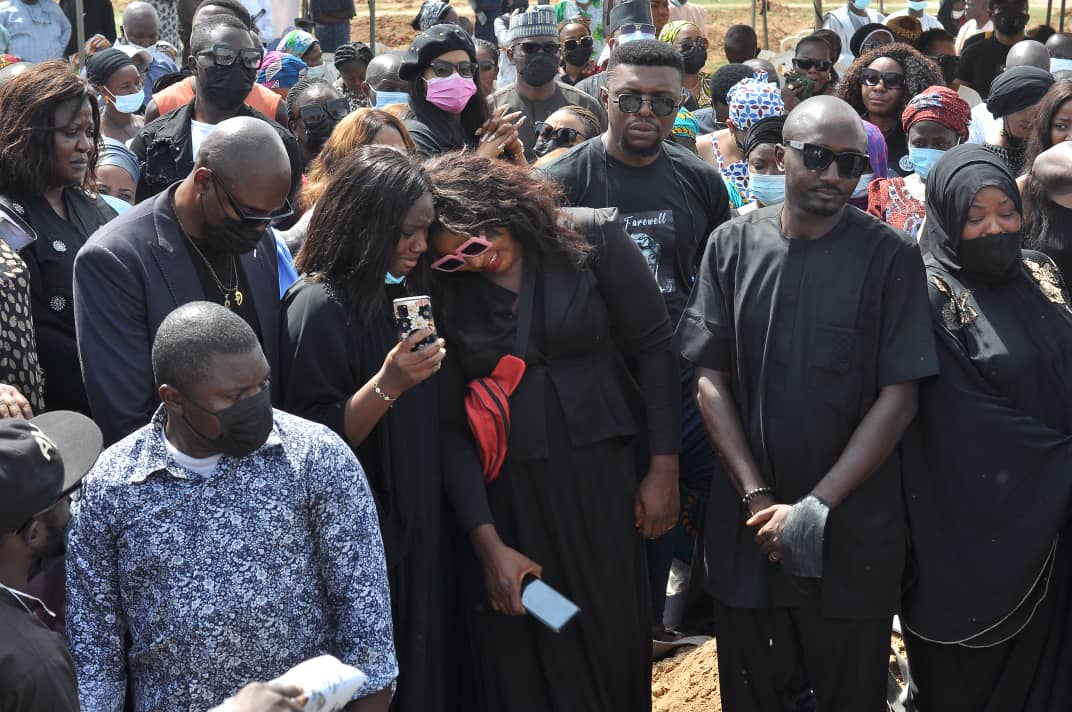 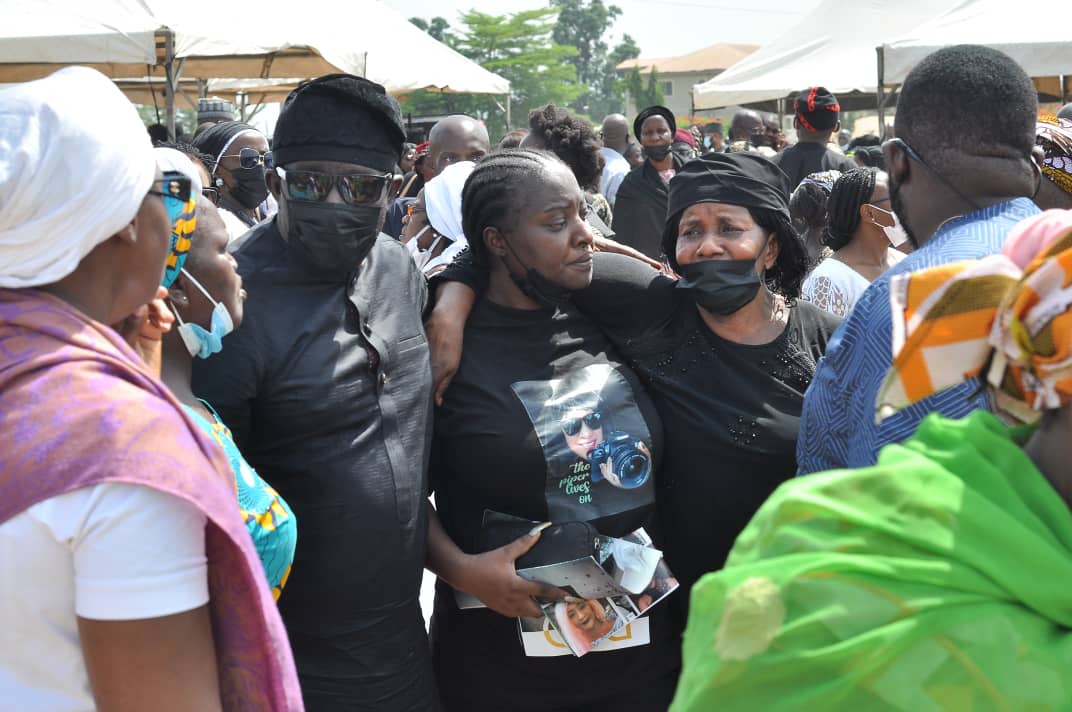 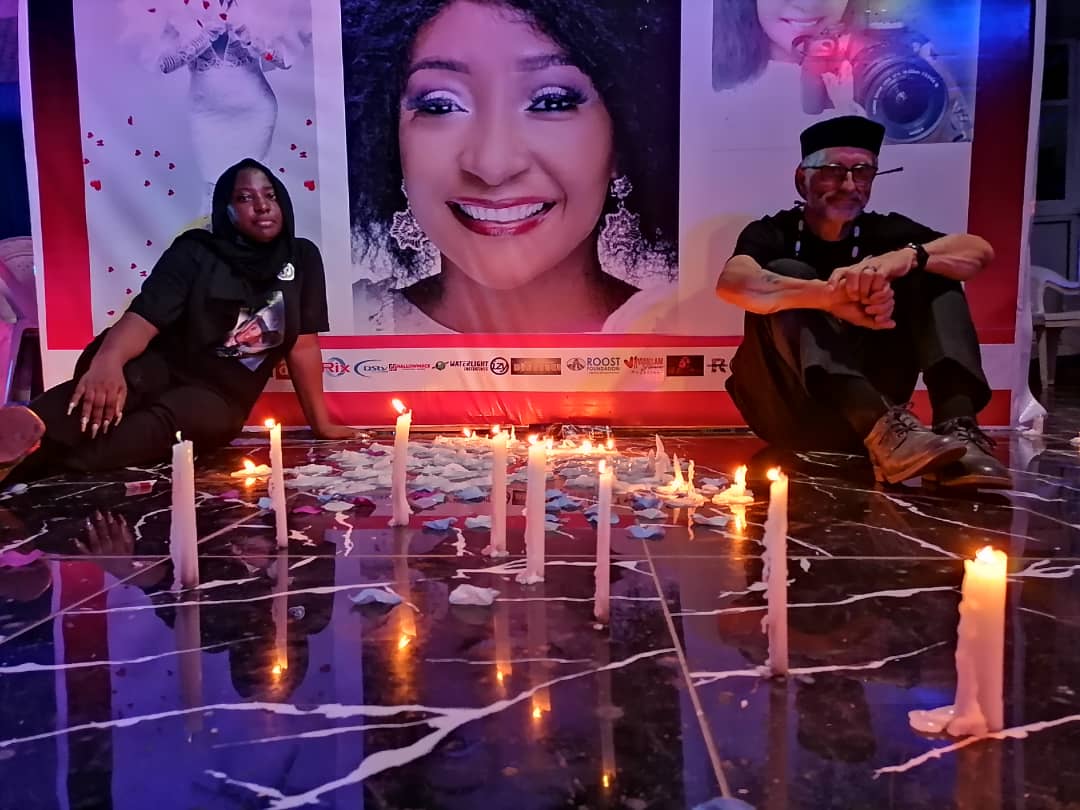 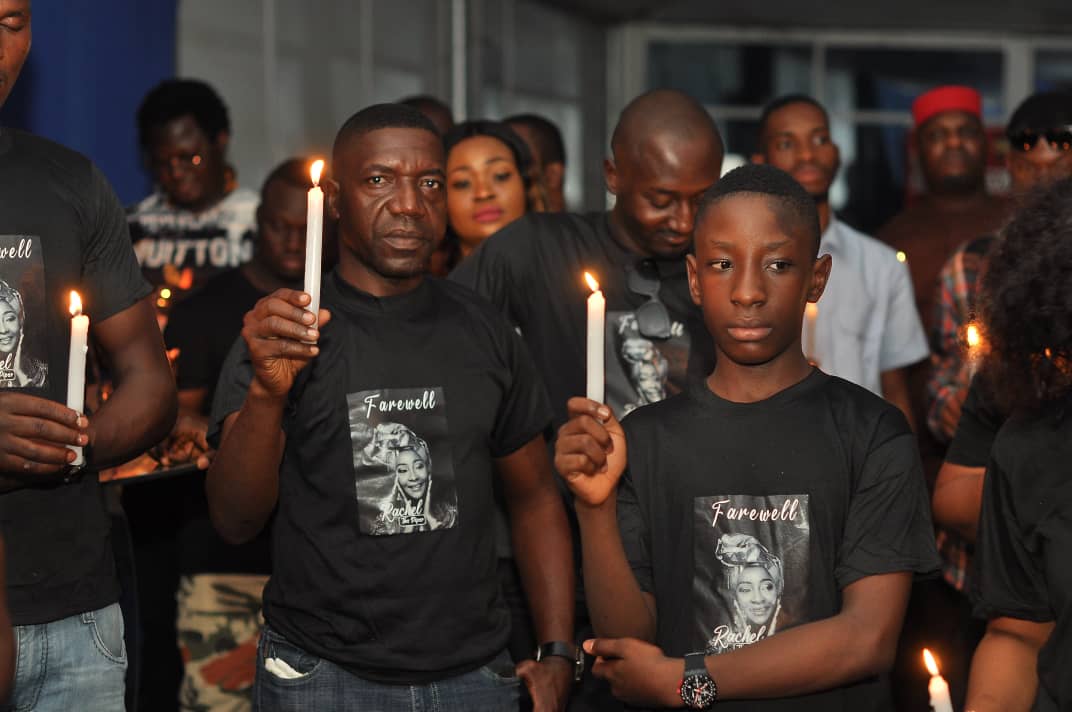 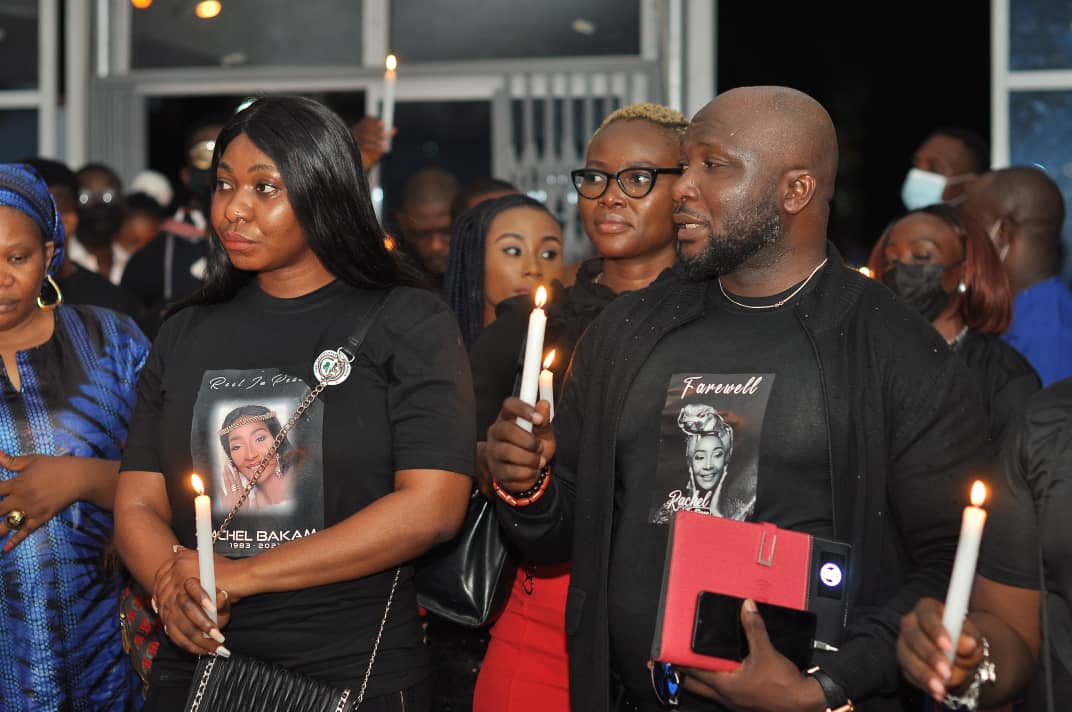 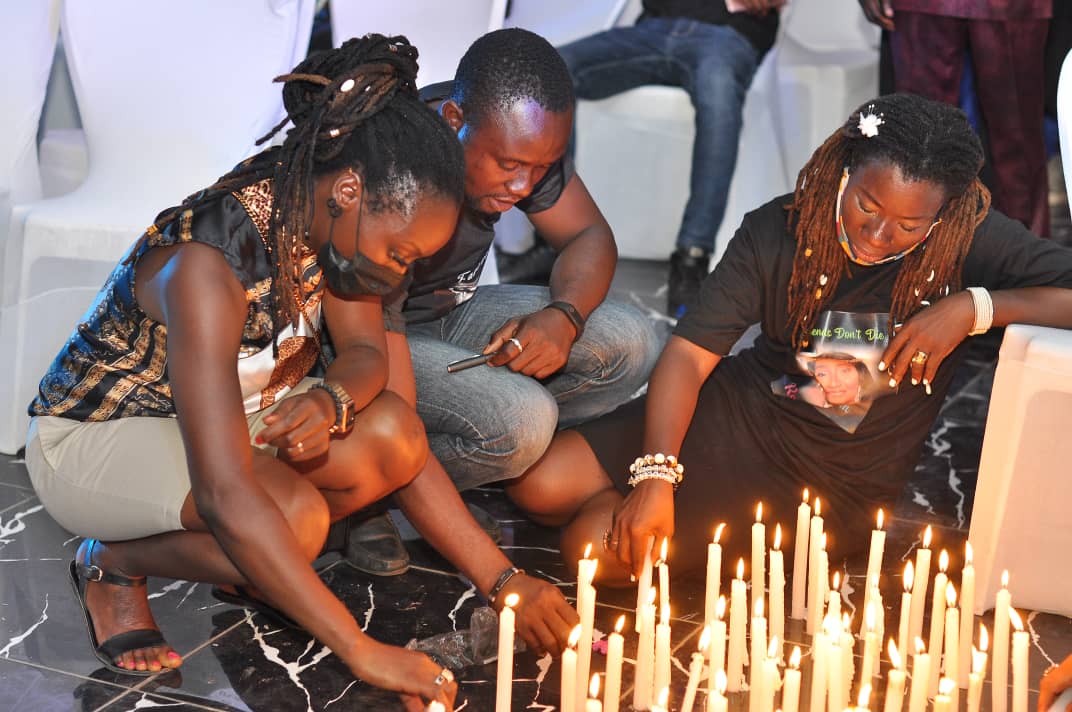