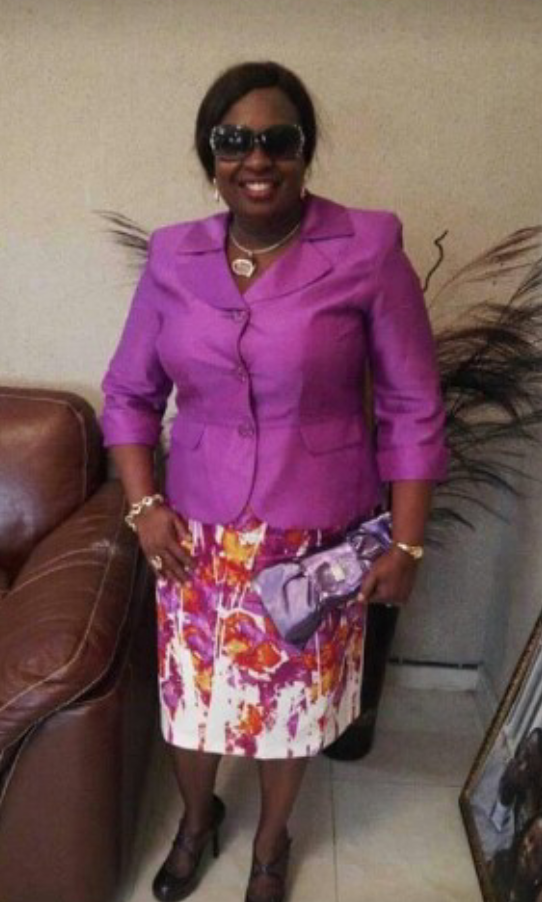 The Abia State Police Command has launched manhunt for a fleeing gateman after a widow was brutally murdered in Umuahia.

Until her death, Mrs Alozie was the wife of a late Dr. Alozie from Isingwu Umuahia, the owner of the popular Obioma Hospital at School Road Umuahia.

She was living alone in their mansion opposite the Broadcasting Corporation of Abia, BCA as the children are all based abroad.

It was gathered that the slain widow had recently employed the fleeing gateman from her maternal home in Mbaise.

According to reports, the older security man returned from church on that fateful day and attempted to enter the compound but the gate was locked from behind.

“I called his (gateman’s) phone number many times and his line was switched off. I then called that of my madam, there was also no response”, he said.

The older security guard alerted neigbours who broke into the compound through the back door and discovered the widow in the pool of her blood. She was said to have sustained an axe cut on the head.
Spokesperson of the command, Geoffrey Ogbonna, who confirmed the incident on Tuesday, said investigations were on to unravel the circumstances surrounding the murder.

Meanwhile, the National Association of Nigeria Nurses and Midwives of Abia State, have staged a protest over the gruesome killing of her member.

Carrying placards with inscriptions like, “those involved in this wicked act will not go free, Our Lives are under threat, today it is Queeneth, Who knows whom it may be tomorrow” the nurses called on the government and security agents to fish out the perpetrator of the crime for justice to prevail.

Speaking to journalists during the protest on Tuesday, the state Chairman, National Association of Nigeria Nurses and Midwives, Comrade Ugochi Akoma described the murder as barbaric.

On her part, the unit Chairman, FMC, Mrs Stella Onwumah, called on the state government to ensure that Heath workers are protected even in the discharge their duties.

The leadership of the Association advised nurses, midwives and other health workers to be security conscious both at home and work places.

See photos of protesters below… 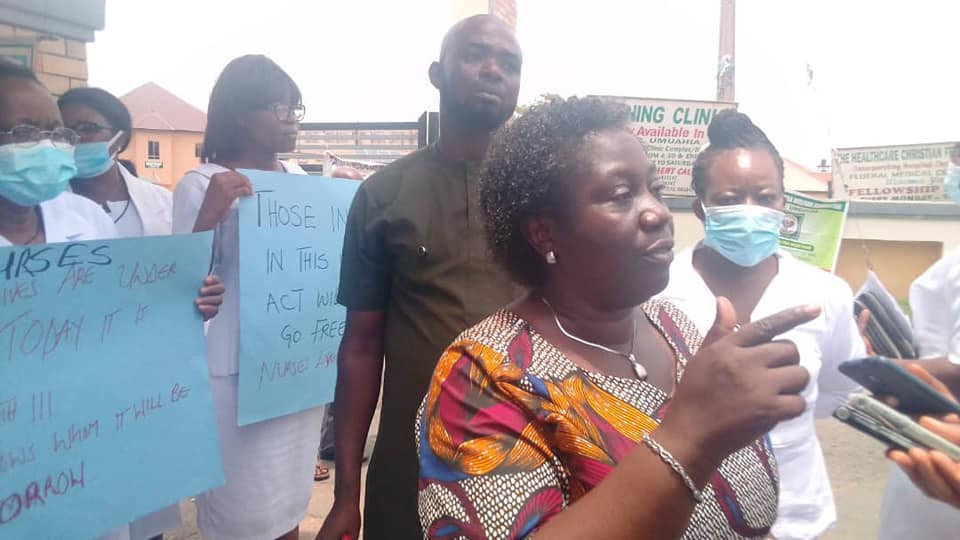 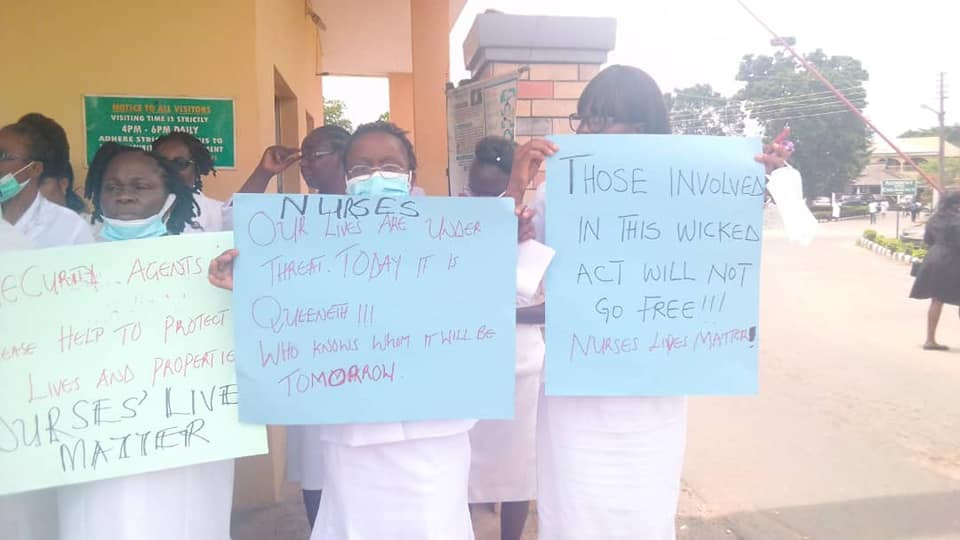 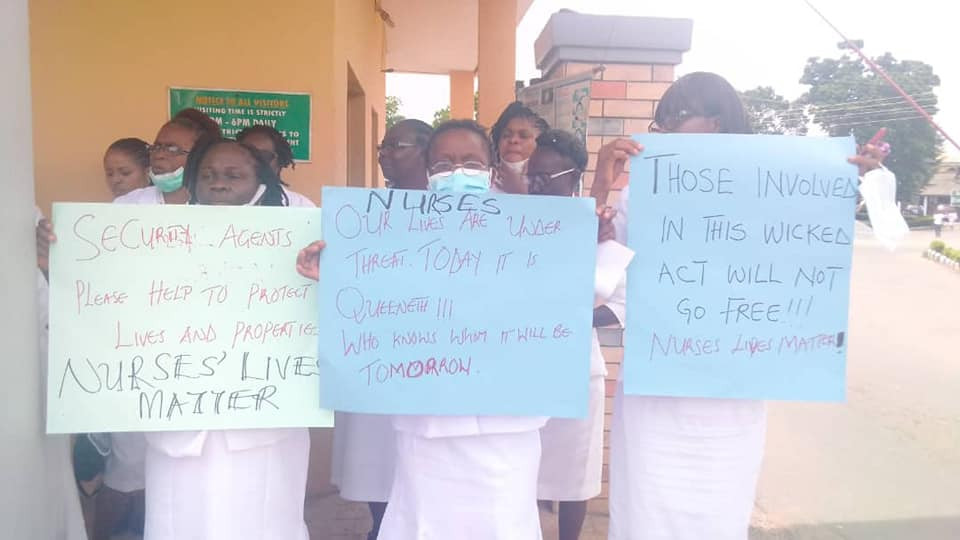 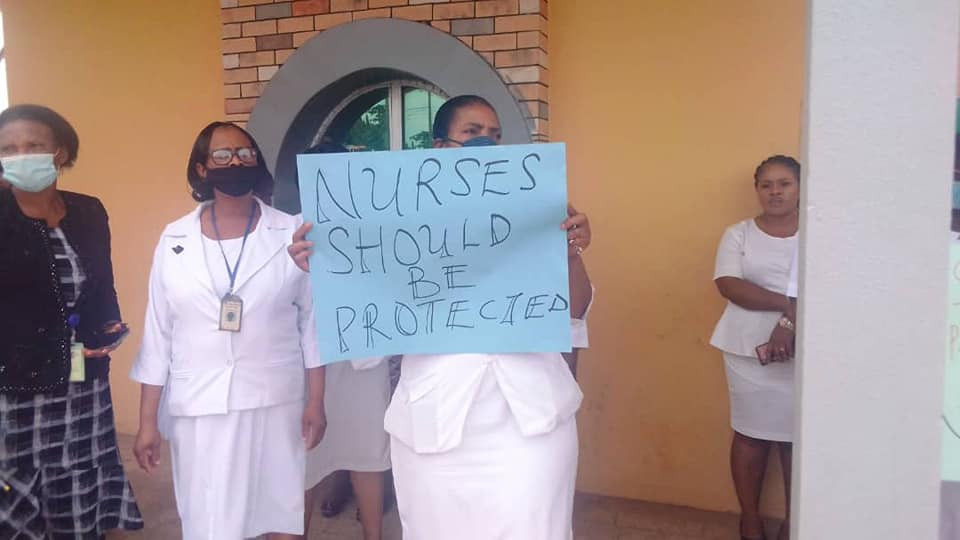 Woman Accused Of Killing Her Child With Poison In Delta